Home » Comics » Charles Soule Has A New Creator-Owned Series For Next Year, And Big Plans For Marvel – Could They Include Daredevil?

Charles Soule spent much of 2014 with a reputation for writing lots and lots of comics that got published, hitting a record eleven titles in August.

But a number of those comic runs are coming to an end. Superman/Wonder Woman, Thunderbolts. She-Hulk. Red Lanterns. Swamp Thing. So is he taking a well earned rest to spend on his entertainment legal firm, where he also works?

In a blog post today, Charles Soule lined up many of his plans for 2015. Here's are the bullet points. 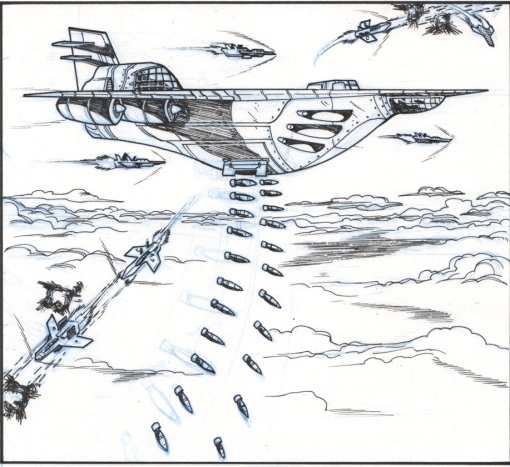 2. The finale for She-Hulk 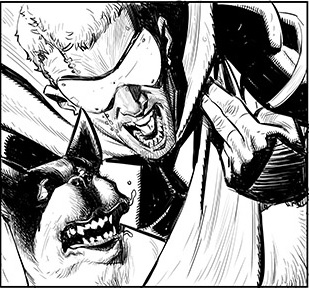 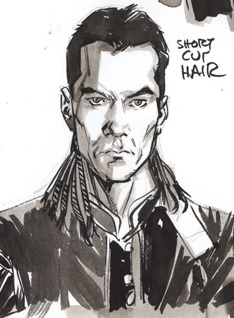 7. The Nervewracker – (looks like a major character Marvel book. Daredevil? It is the other legal comic…)

8. The Oh My God! (Solo character Marvel book, someone underexplored.)

Ans as he says, that still leaves him with room to do more. He'll be back up to eleven comics a month, no problem.