We also get the launch of Brendan Columbus and Al Barrionuevo's Savage Circus, while their inappropriately titled digital line Virus comes to print with The Red, EVA and Bob Fingerman's Dotty's Inferno move to print. Here are Heavy Meatl's October 2020 solicitations.

Trained to kill enemies of American democracy and freedom, the Pacific Pearl team continue to carry on their mission, even now, long after they'd already given their lives to the cause.Â Â A Horror-War series set across the past, present and future, a freak occurrence reanimates an island of freshly killed soldiers in the wake of the Battle of Midway in World War 2. Cold Dead War is the official sequel to the well-known Heavy Metal animated film segment "B-17," written by George C. Romero, son of legendary film director George A. Romero and heir to the Romero Dead media franchise! In Shops: Oct 28, 2020 SRP: $3.99 It's 2033, New Yorkers survive on scraps in a despoiled America. John Miller is an action hero for the ages, a rough and ready badass who could drink Han Solo, Jack Burton, and John McClane under the table. Brooklyn Gladiator is a tribute to the comics, films, and experiences that have inspired author Dan Fogler. In Shops: Oct 07, 2020 SRP: $3.99 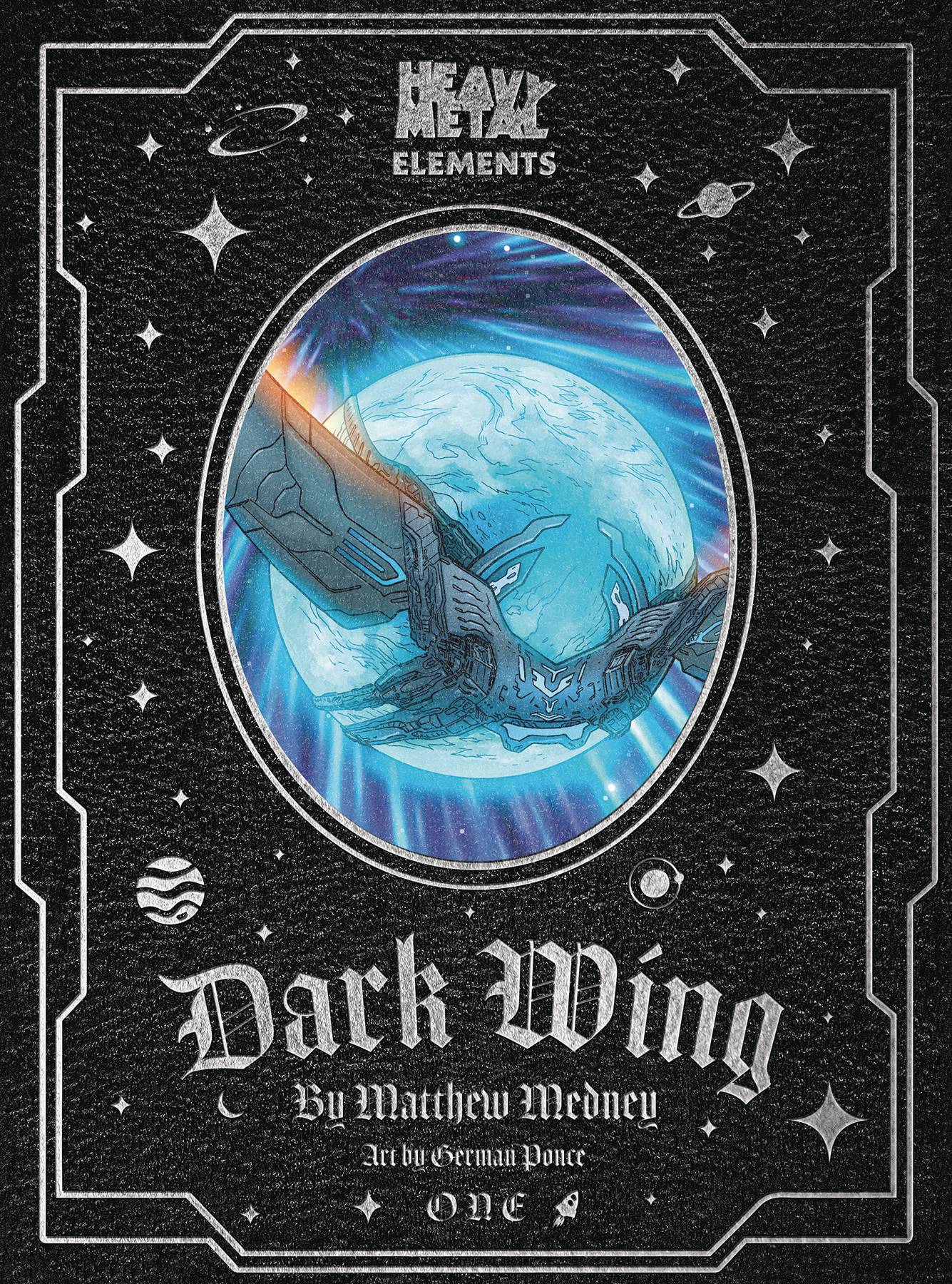 The Dark Wing, a planet turned into a spaceship by human-like people known as the Quails, searches the cosmos for a solar system to call home. Piloted by the legendary Benedict Gunn, the exploration of this gargantuan ship is an adventure like no other. But when Captain Gunn pulls a daring interstellar maneuver, the price he and his crew must pay is deadly! In Shops: Oct 07, 2020 SRP: $2.99 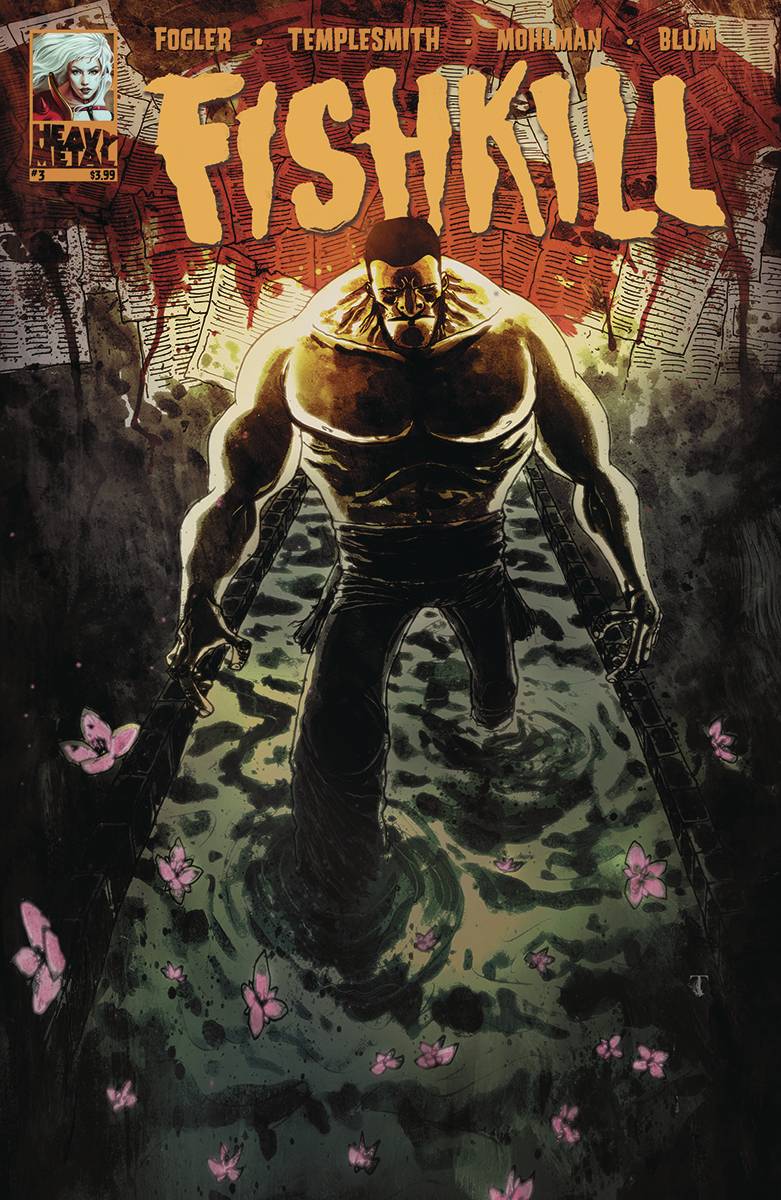 Fish Kill is a love story wrapped in a modern noir that takes our hero, Detective Bart Fishkill, so far down the conspiracy rabbit hole that he starts to question his own sanity even to the point of wondering whether if he isn't the villain in the first place. 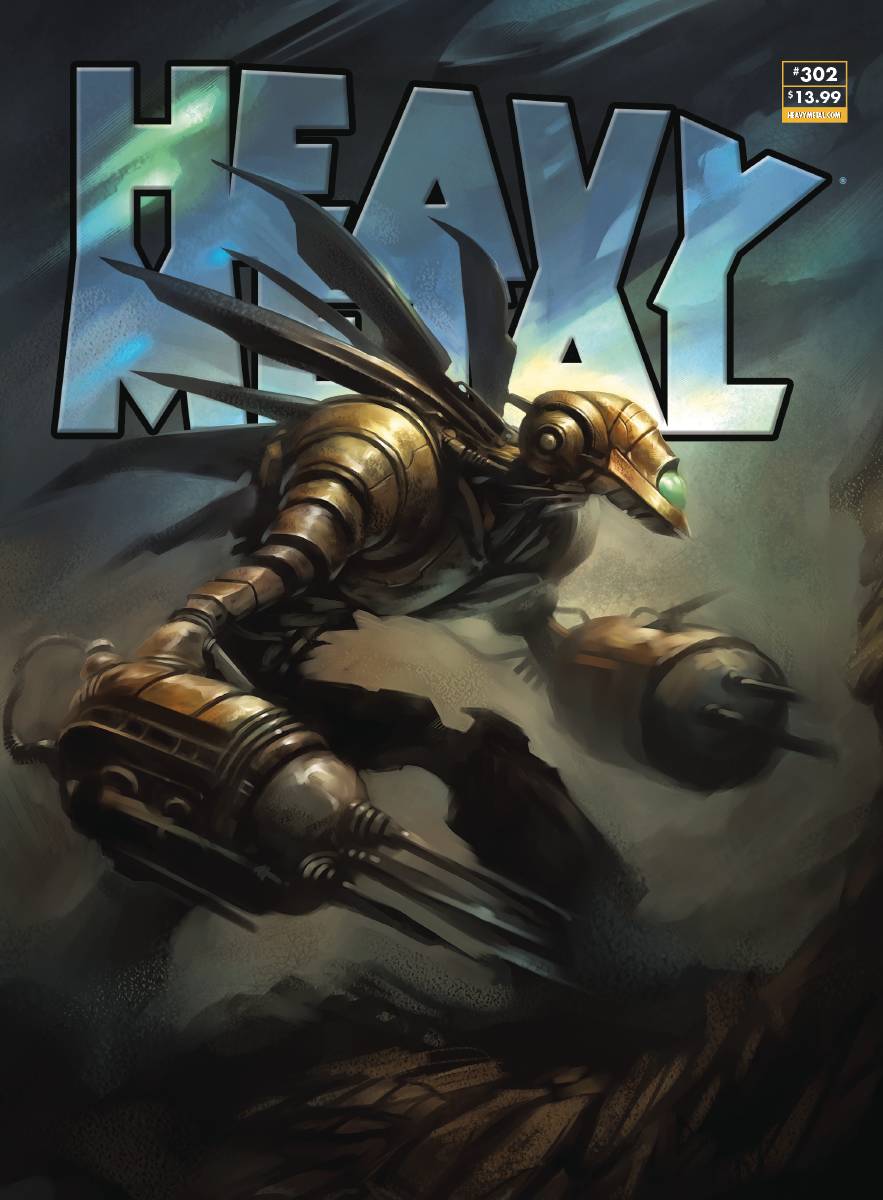 George C. Romero's The Rise, a prequel to the film Night of the Living Dead, serialization starts in this issue as well as Michelle & Bart Sears haunting tale of revenge, Maiden! We look at our distant past and follow Liberatore's Lucy in an era where the ascension of the hominids had just begun. In Brendan Columbus Savage Circus Deputy Brady Harrison must navigate through a city of deranged animals, psychotic criminals, and crazed ringleader Lewis Savage to protect his citizens and save his town. We get a glimpse into our future as we're introduced to Lindsay & Piriz' Here Be Dragons where Niko, a human who just arrived to a Dyson Sphere thought to be a heaven for intergalactic cultures who seek refuge, discovers that everything in life has a cost one must pay.Â Â Also, in the distant future, Medney's Benedict Gunn guides the Dark Wing crew in search for a new world to call home. 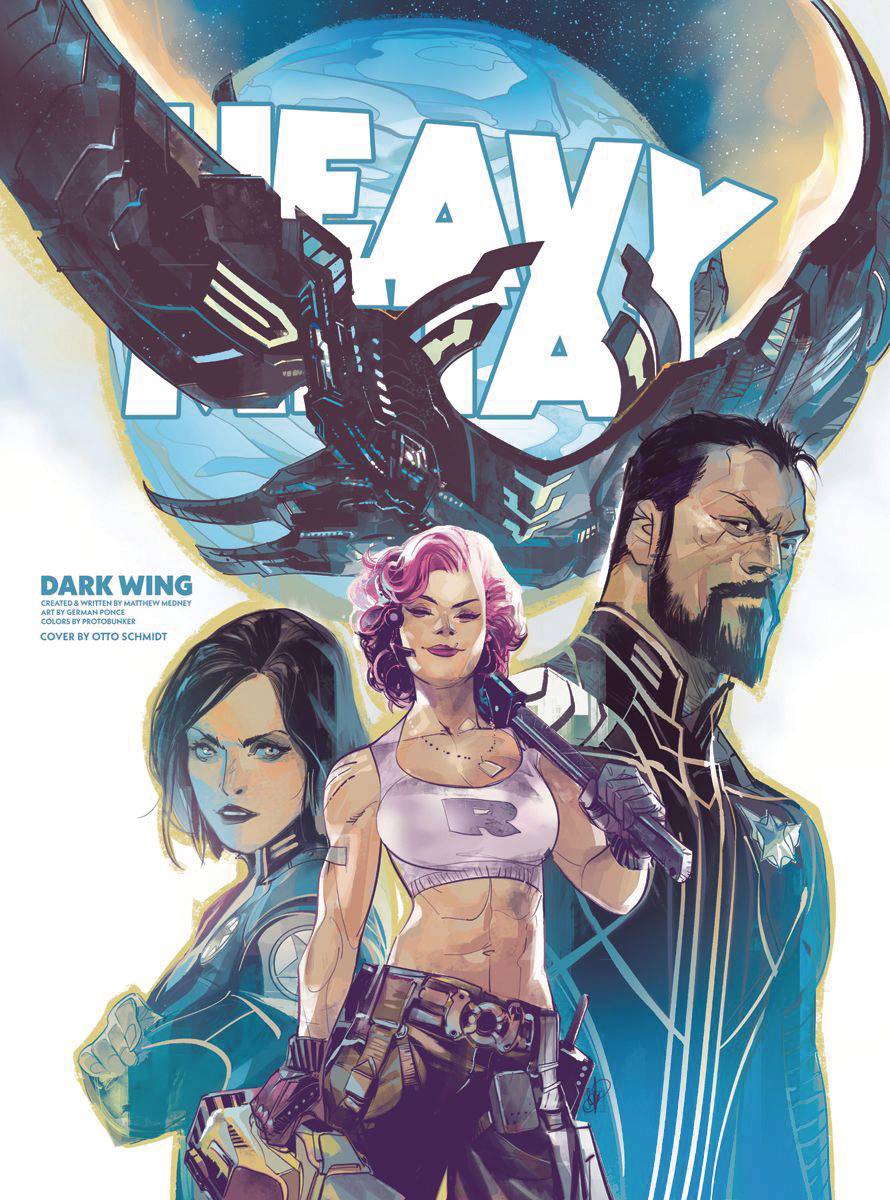 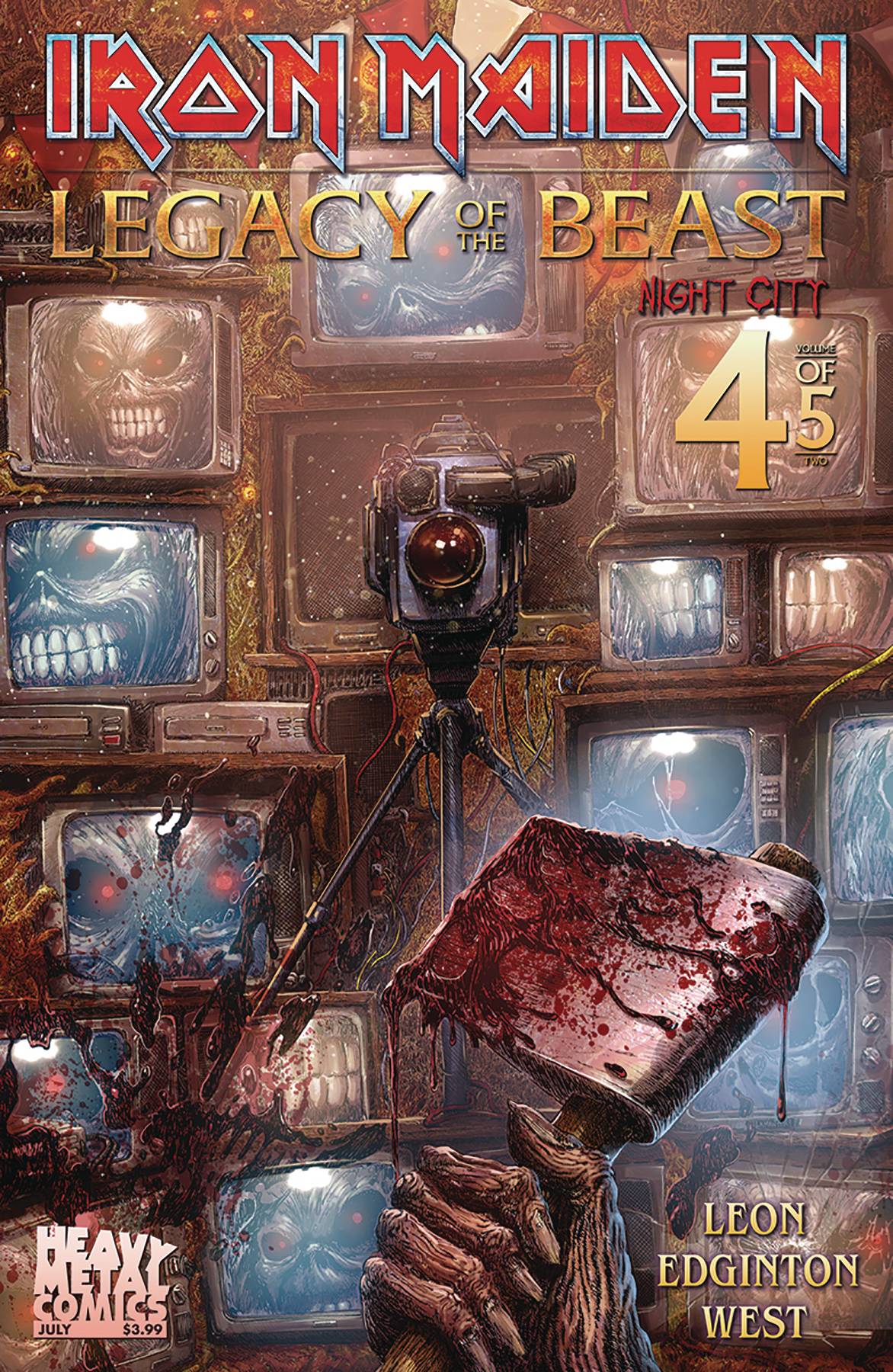 Welcome to Night City! In the aftermath of The Beast's destruction, Eddie must ally with the mysterious Alchemist and embark on a journey to London's East End… a once familiar stomping ground now under siege by meteoric shards of his fallen adversary. As the city warps into a twisted hellscape, a maniacal Killer stalks the streets with ever increasing power and depravity. And only the Mistress of Acacia Avenue knows where to find him… In Shops: Oct 14, 2020 SRP: $3.99 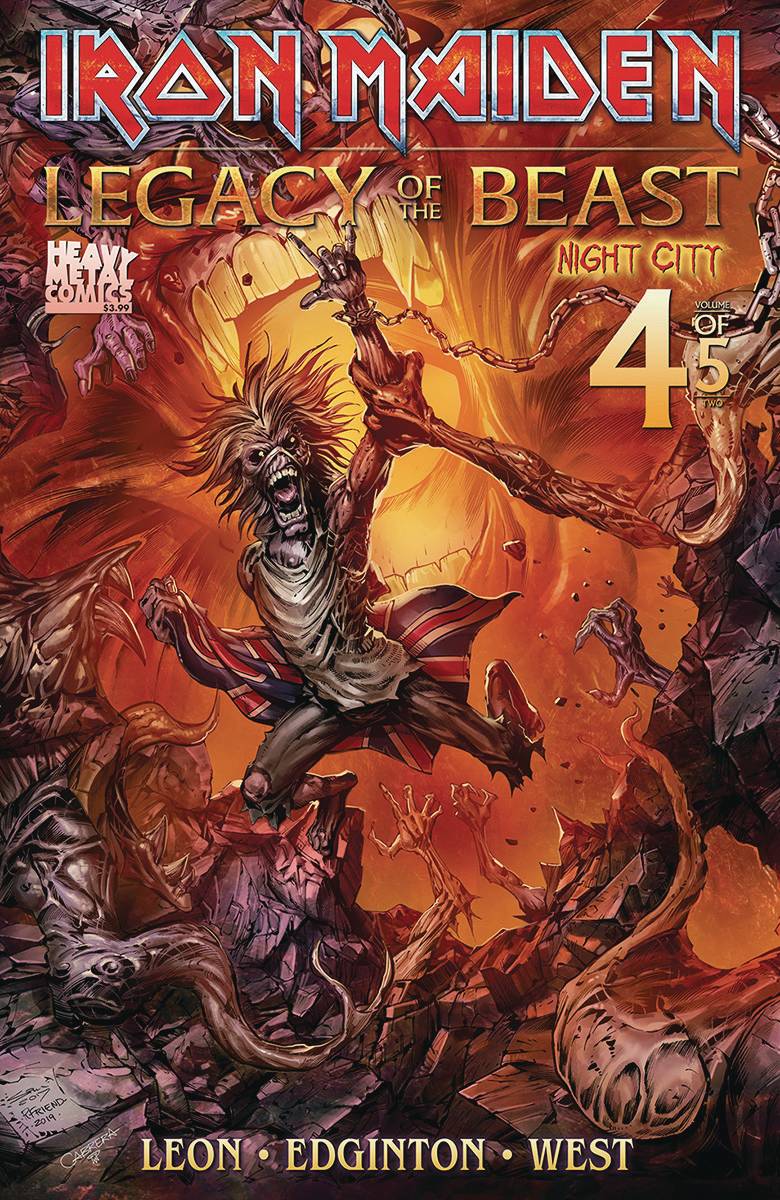 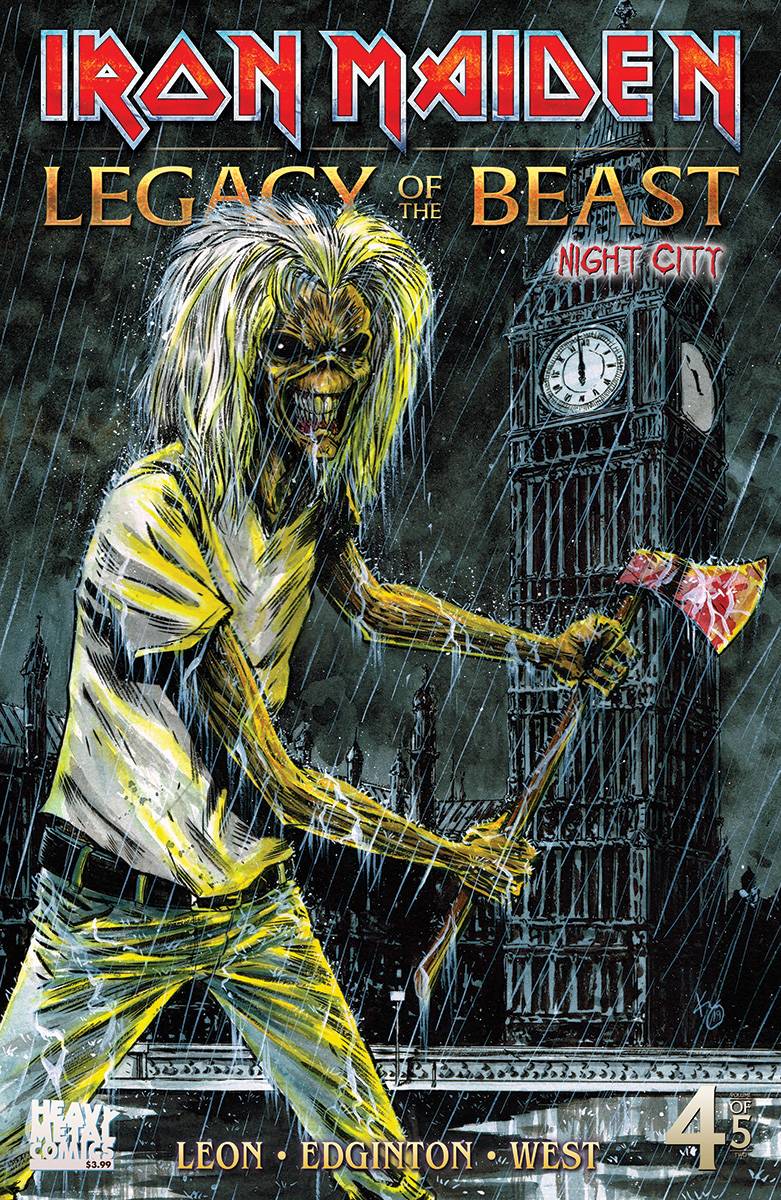 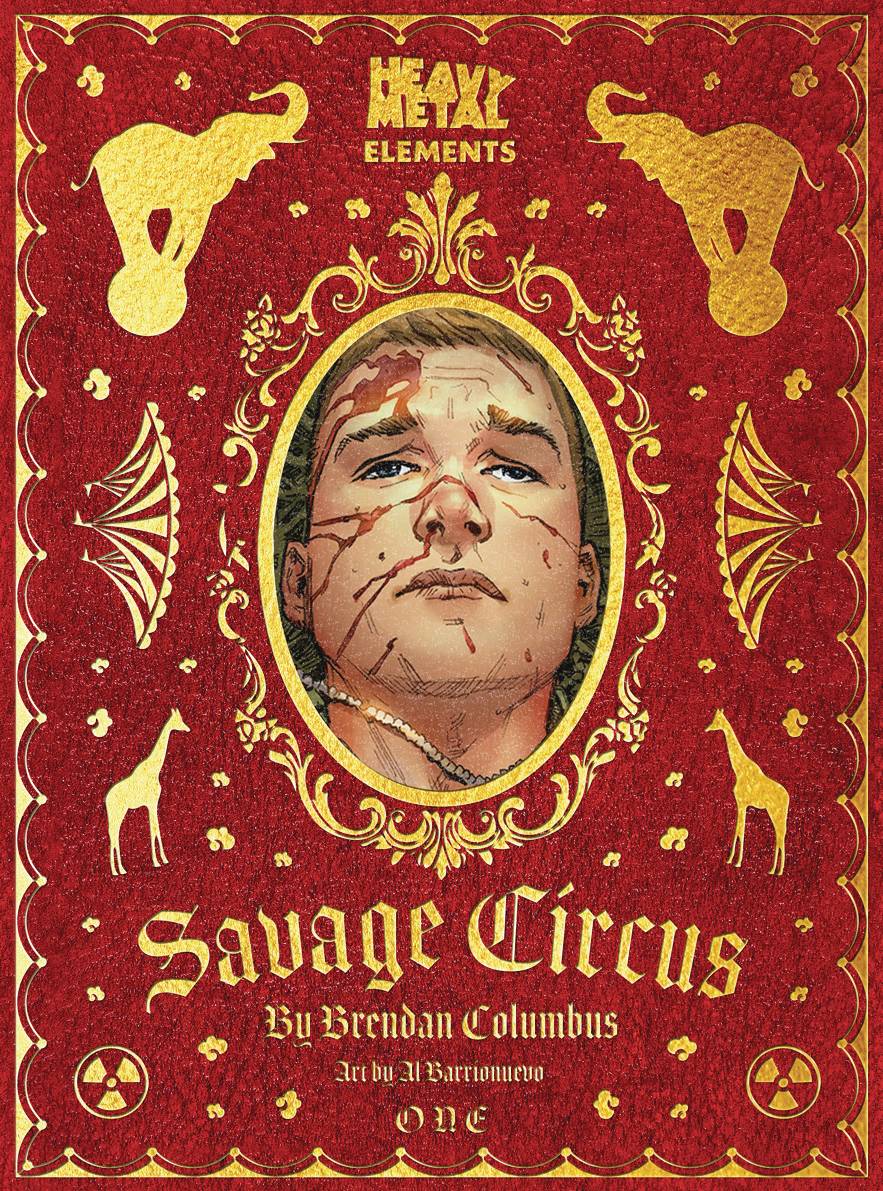 A gang of criminals descend into the town of Basin Bay on Christmas Eve. They pull off the perfect heist and are high tailing it out of there when they collide with a runaway train! The train cars scatter, blocking the only way in or out of town. What is worse? The train was a circus car, but not just any circus, it was the Savage Circus, a collection of Earth's deadliest man-killers. Now Deputy Brady Harrison must navigate through a city of deranged animals, psychotic criminals and the crazed ringleader Lewis Savage to save his town! In Shops: Oct 21, 2020 SRP: $2.99 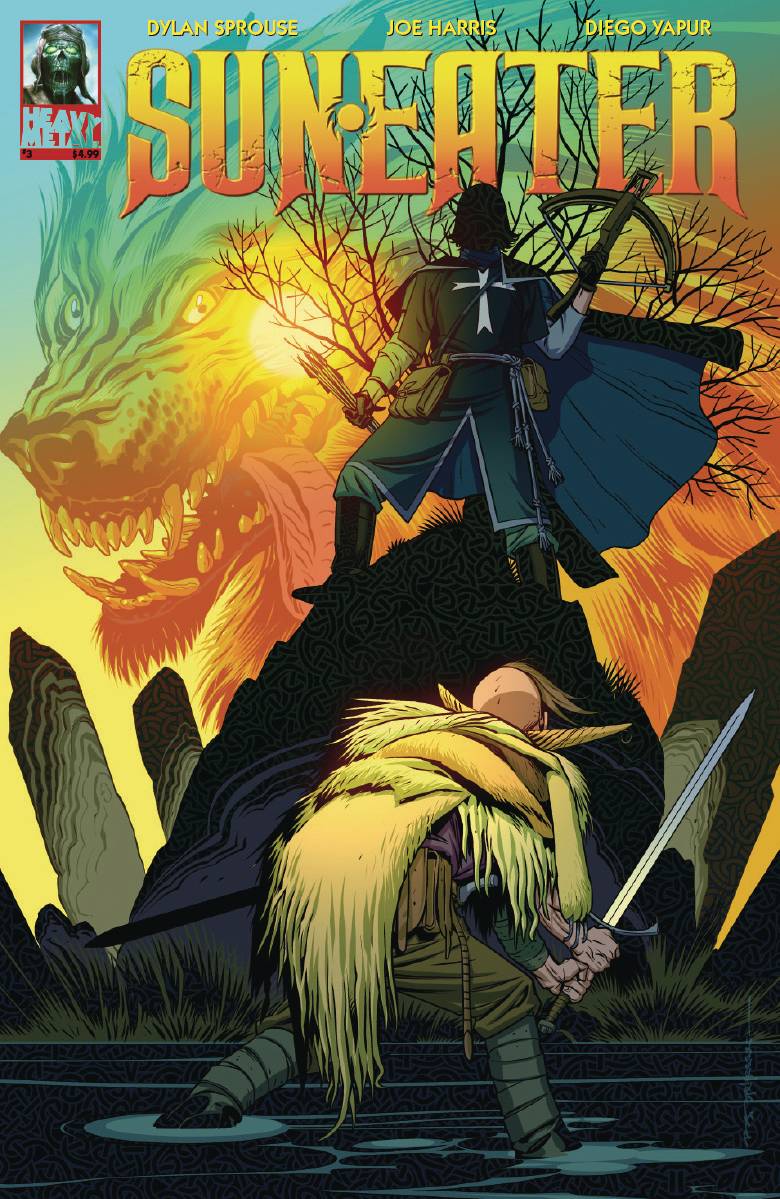 In a desperate quest to take his son back from King Harald of Norway, the warrior Kveldulf fully embraces his addiction to the parasite wolf Garm, with terrifying results. In Shops: Oct 28, 2020 SRP: $4.99 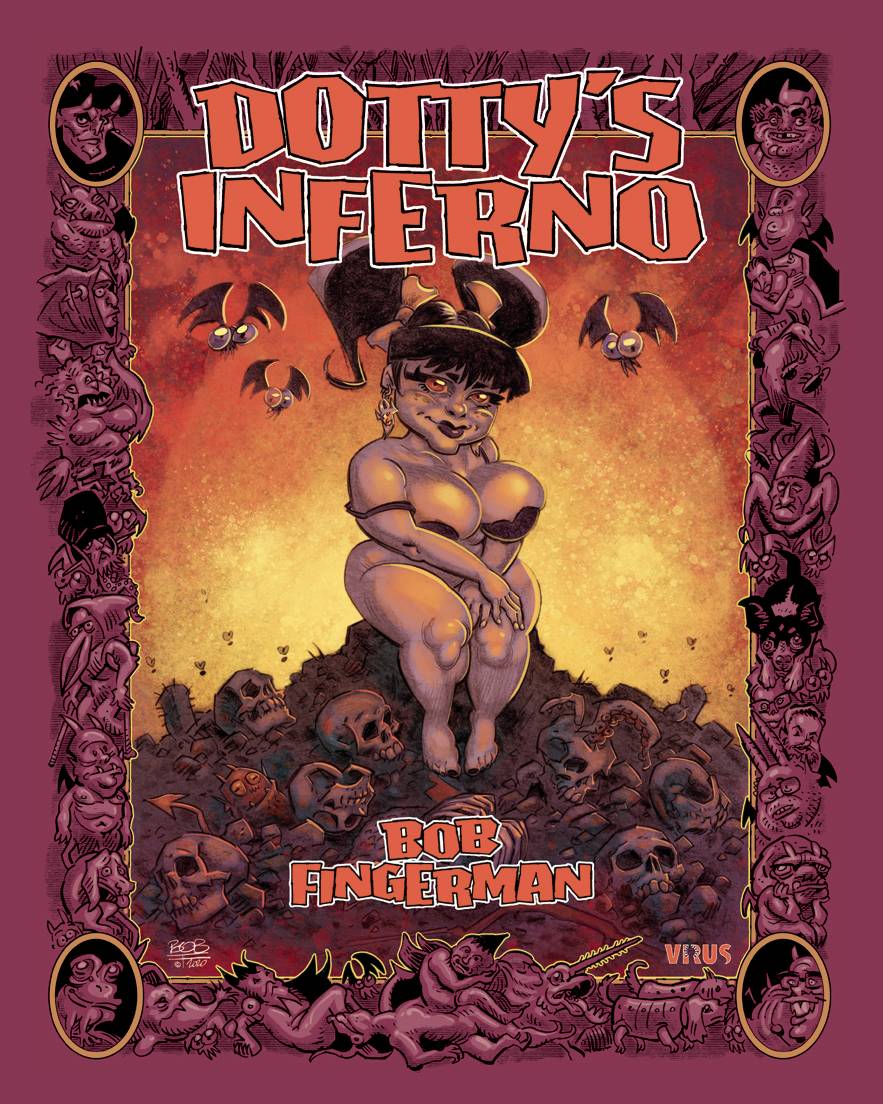 Meet Dotty. In life she was a call girl. In death she's been damned to work in Hell's Inhuman Resources department, New Male Arrivals Division, assigning wayward souls their crummy afterlives. For eternity. All the same, Dotty spends more time away from her desk on odd jobs and adventures, be they fetching Cerberus from Hell's dog pound to licking psychotropic toads' heads and tripping ballz. Forever is a long time, so might as well make the best of a hellish situation. The surface of the Earth became uninhabitable and humans had to find refuge in the bowels of the planet. In Janis, capital of the fourth and last underground level, survival involves repairing bodies with electronic components. This is where E.V.A. lives and she plans to break the law to cross the levels that separate her from the sun. At the end of this perilous adventure, an unbearable truth awaits her… E.V.A. is unaware that her escapade is part of a plan of which she is the key element. Those who hold the cards of her destiny have planned everything. In Shops: Oct 21, 2020 SRP: $10.99 In the distant future, a nuclear world war has changed the course of history forever. A single government entity now presides over what's left of the world, and prohibits certain content that is deemed emotionally dangerous, or "red," in attempt to maintain order and keep society working. A collection of gifted musicians, who possess the rare ability to create red content, discover they are the key to overthrowing the totalitarian government that has taken their emotional freedoms. In Shops: Oct 14, 2020 SRP: $7.99