Last week's launch of the comic book series Godkiller: Spiderland #1 by Matteo Pizzolo and Anna Muckracker, beginning the fourth volume of the Black Mask Comics' longest-running series, was sold out at the distributor level in 24 hours. As a result, Black Mask has announced that it has renewed the series for a fifth volume after this volume has concluded. Godkiller: For Those I Love I Will Sacrifice is scheduled for the spring of 2022.

In Godkiller: For Those I Love I Will Sacrifice, Halfpipe begins to master her newfound sorcery just as her relationship with Soledad becomes even more complicated. Meanwhile, Tommy struggles to break free of the vivisection table as the spider eggs in his blood are ready to hatch… for better or worse, we'll finally reach the end of The Metarachnoid Larvae story arc.

Death and gore await some of our characters, rebirth awaits others… as the wildest comic on shelves thunders on in 2022.

Delayed from originally being solicited for September, the two month wait doesn't seem to have dulled demand for the comic book. The new series for 2022 will see cover artists Nen Chang, Liz Tecca and Maria Llovet return to the series by Pizzollo and Muckracker

And here's the details for this month's sell-out issue – if you can find copies, that is. Maybe hidden behind those copies of Wonder Woman: Black And Gold 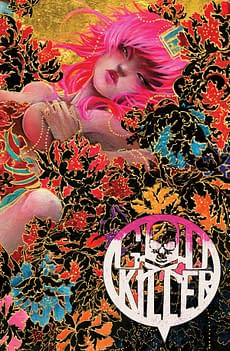 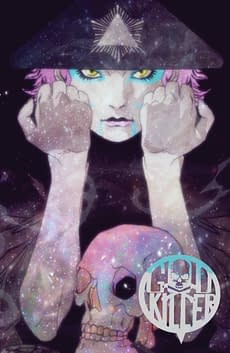 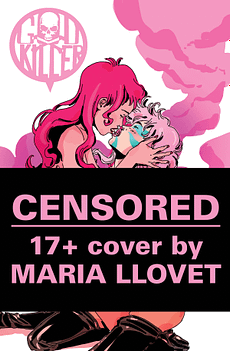