Red Mother #1, the new comic by Jeremy Haun and Danny Luckert from Boom Studios goes on sale this coming Wednesday. But not only has an overgenerous first printing sold out at Diamond Comic Distributors before getting to comic shops, but the second printing has gone the same way too. Which means yes, that's right, a third printing has been solicited from comic book retailers. Here's the cover, due on the 8th of January, 2020.

Just to compare, here is the cover of the second printing, out on January 1st 2020. 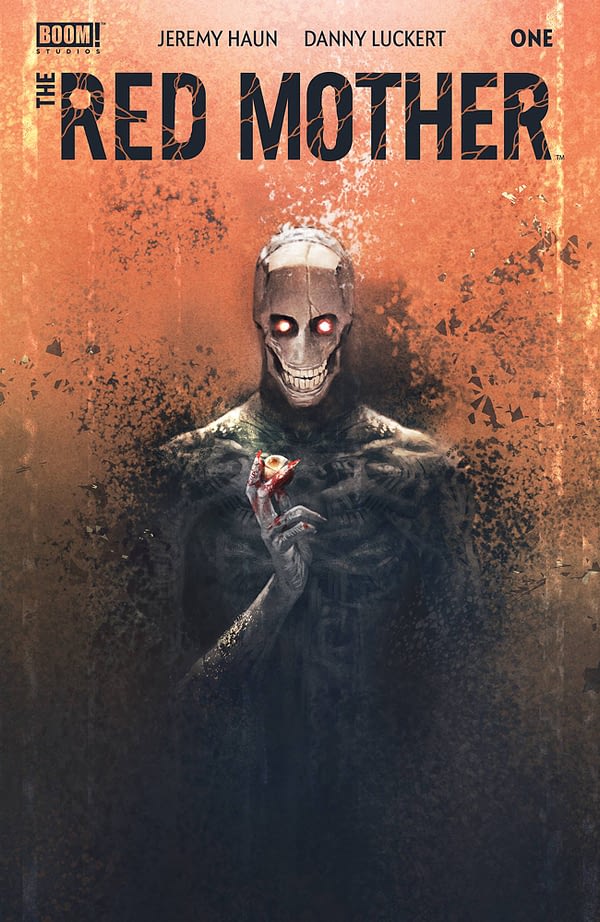 And the first printing, out this coming Wednesday. If you can find a copy that is. 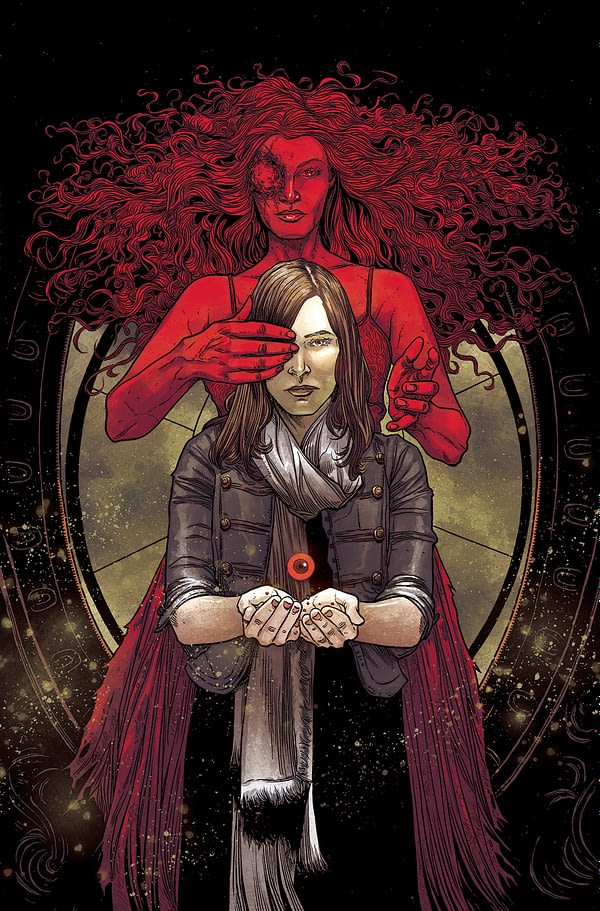 RED MOTHER #1 CVR HAUN
(W) Jeremy Haun (A) Danny Luckert (CA) Jeremy Haun
* Jeremy Haun returns to his The Beauty roots as he teams with Danny Luckert, hot off Regression, for a new psychological horror series.
* After losing her eye and the man she loves in a brutal mugging, Daisy McDonough is left trying to put the pieces of her life back together. Just when she begins to think she can heal- move on, she begins to see strange things through her new prosthetic eye. And The Red Mother sees her in return.
* Continuing BOOM! Studios' string of successes, The Red Mother follows Faithless, Once & Future, and Something is Killing the Children for a new original series that examines the dangers that hide in plain sight – and the consequences of digging beneath the surface to find the truth underneath.In Shops: Dec 11, 2019
SRP: $3.99