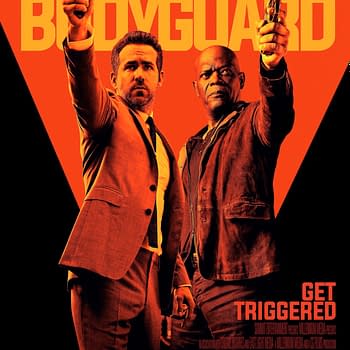 Hitman's Bodyguard is getting a sequel The second film will again star Samuel L Jackson, Ryan Reynolds, and Salma Hayek, playing the roles from the 2017 original Patrick Hughes will also come back to direct The first film was a surprise hit, grossing $177 million on a $30 million budget Also joining the cast are[...] 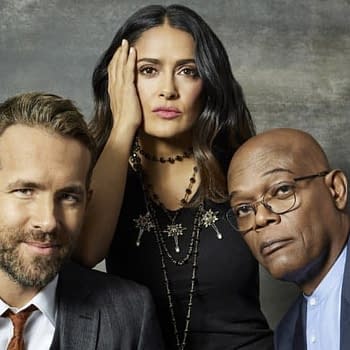 Jackson in The Hitman's Bodyguard was announced? Just me? Okay, fine then, maybe you won't care so much about this tidbit of information coming from Millennium Films at Cannes. Ryan Reynolds, Salma Hayek, and Samuel L JacksonPhoto courtesy of Lionsgate The Hollywood Reporter says there are posters for The Hitman's Wife's Bodyguard are up around the famous Film Festival in France,[...]