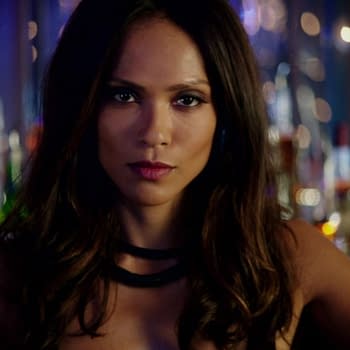 On Monday, the Vatican's Congregation for the Doctrine of the Faith released a message approved by Pope Francis stating that the Church cannot bless same-sex marriages no matter how stable, nurturing, and loving the relationship might be because God "does not and cannot bless sin." Understandably, the news was met with a mix of hurt[...] 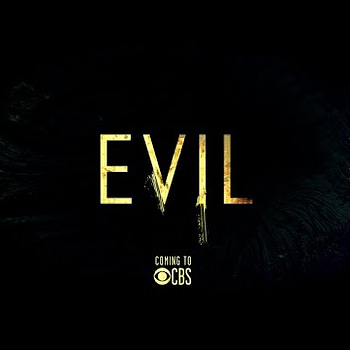 One of the shows that slapped our interest upside its head is Evil, from The Good FightâsÂ Michelle King and Robert King - and now we have a sneak preview! 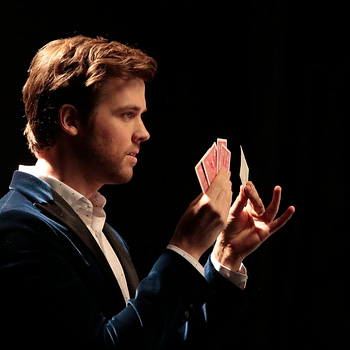 On the television side, Cutmore-Scott has appeared in Fox's Cooper Barrett's Guide to Surviving Life; Fox's comedy pilot Cabot College, produced by Tina Fey; and Showtime pilot Vatican, from Ridley Scott. Over the course of round table interview, Cutmore-Scott covered a wide range of subjects including: the importance of having on-screen and off-screen chemistry on a set;[...]