Home » Comics » Gossip: The Future of Peter Milligan and Mike Allred's The X-Cellent?

Remember the teaser for The X-Cellent #1 in the back of the X-Statix one-shot, promising that it would be coming in 2020?

Well, I am told that sales for the one-shot wee rather on the low side, especially when compared to what the House of X and Powers of X books were doing, so if we do get more of The X-Cellent as promised, it may only be a one-shot or a two-to-three issue mini-series.

And don't expect any link to the Dawn of X… 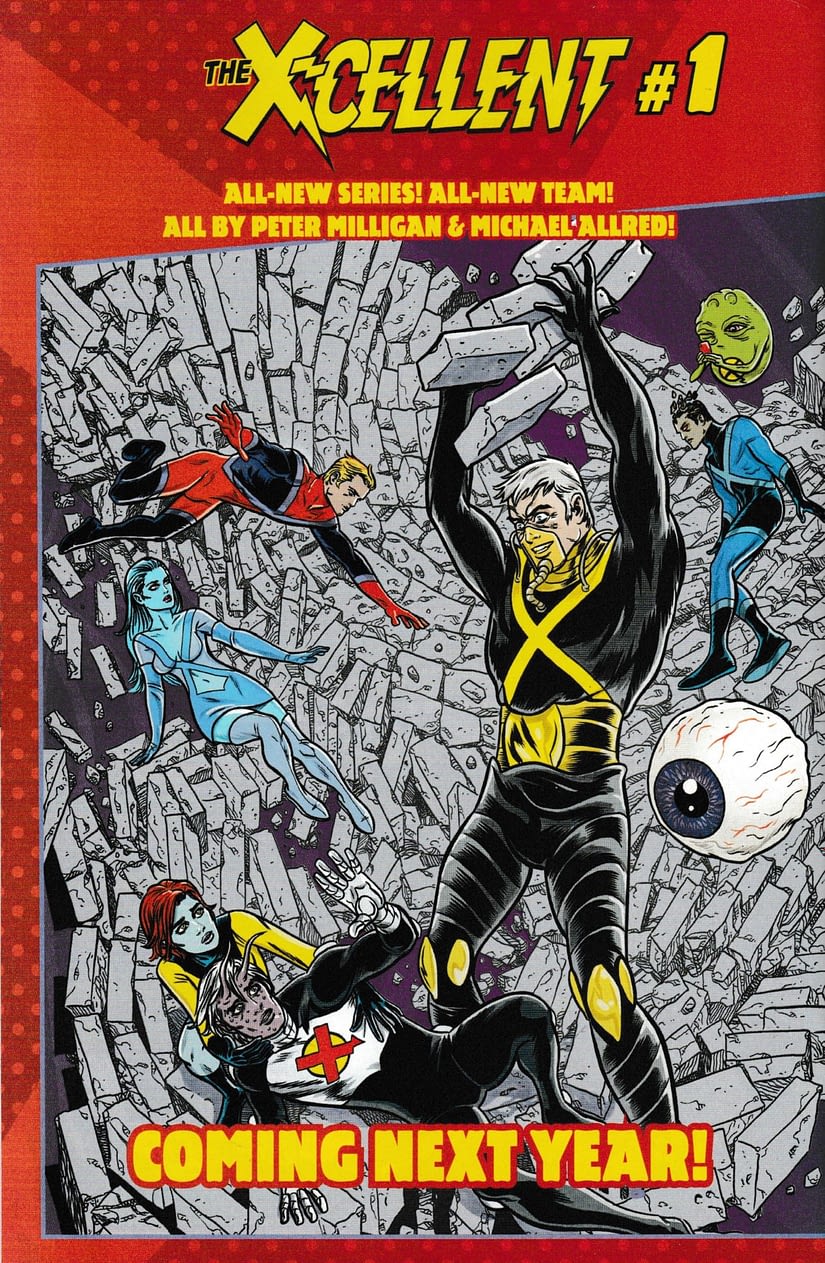