HOXPOX is still underway. But we are starting to look ahead at what will follow as Jonathan Hickman writes and showruns an entire line of X-books.

We had previously run two black-and-white pages of art. And now we have two more…

And the pages we ran previously. 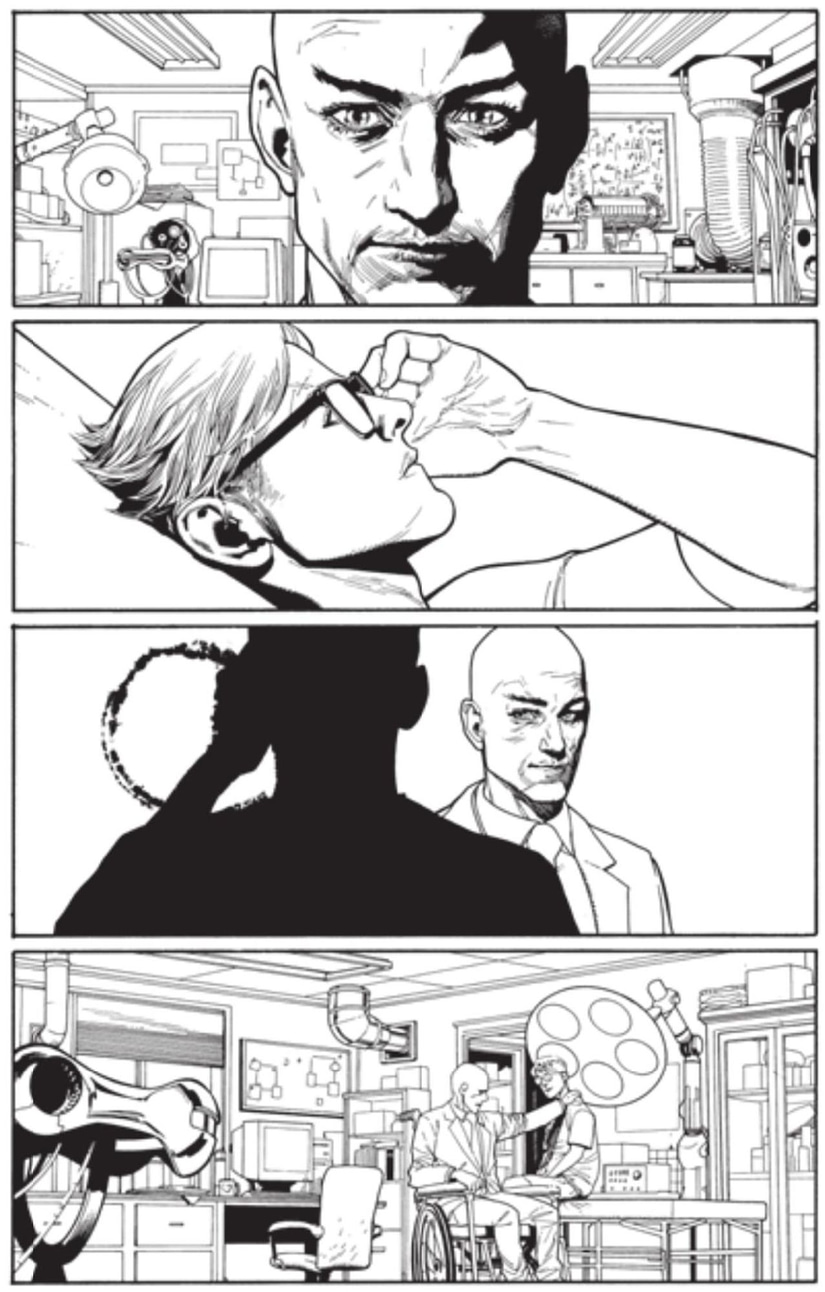 Start your deductions.,. now. A flashback to his first meeting with a young Scott Summers