Big launches for Heavy Metal Magazine in December, with Maiden by the legendary Bart Sears, a new Taarna series by Stephanie Phillips and Patrick Zircher, The Rise from George C. Romero and Diego Yapur and Black Beacon from Ryan Lindsay and Sebastian Piriz – a number of which also appear in December's Heavy Metal Magazine #304. Here are the publisher's full December 2020 solicitations. 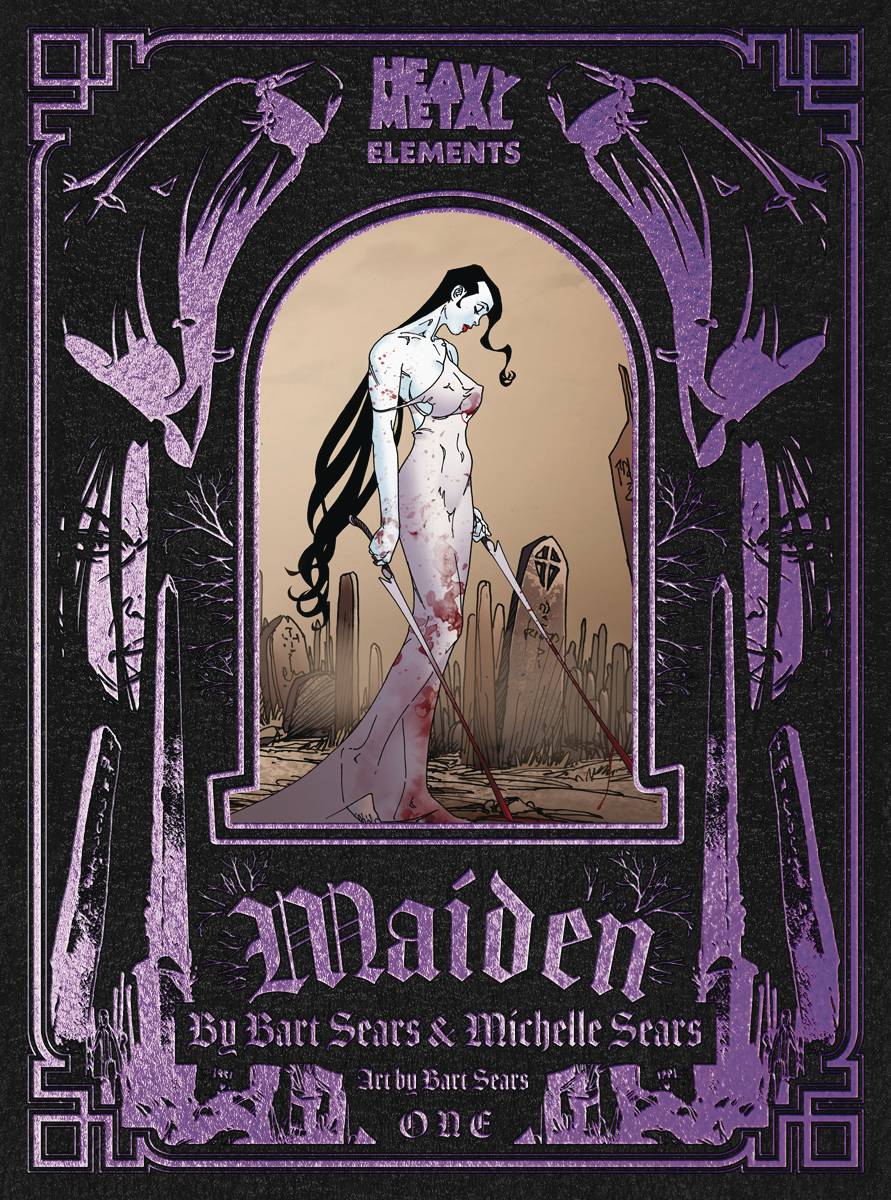 OCT201435
(W) Michelle Sears, Bart Sears (A/CA) Bart Sears
A young woman has forfeited her soul to a supernatural force of vengeance, never to be redeemed, devoted to annihilation as completely as her servant, the inscrutable and frightening Hag, is devoted to her. Haunting tales of unrelenting, unrepentant revenge. An epic mythos that spans time, worlds and genre, the horrifyingly tragic curse of the Maiden is written in the blood of many. Maiden is the boogeyman of a new generation.
In Shops: Feb 24, 2021
SRP: $2.99 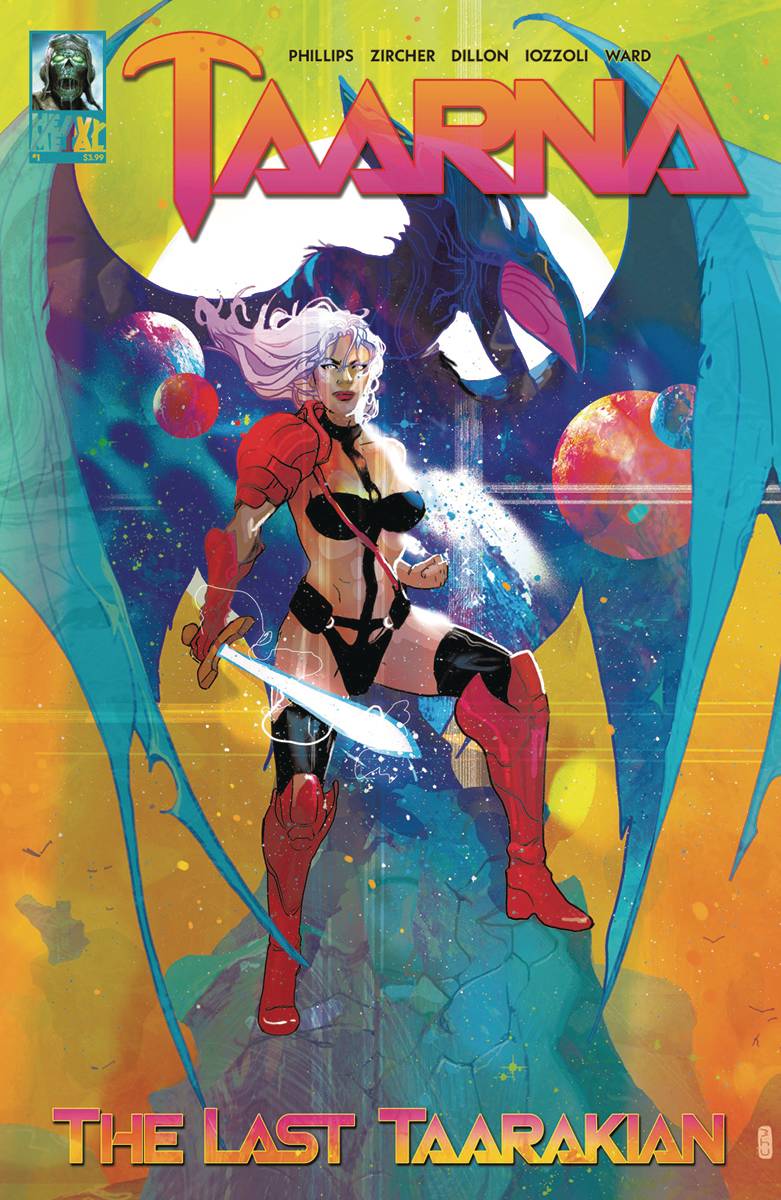 OCT201437
(W) Stephanie Phillips (A) Patrick Zircher (CA) Christian Ward
From the death of the last Taarakian and a collapsed universe, Taarna was born. Heavy Metal's flagship character from the animated film returns in a new series of cosmic mystery and battles throughout the multiverse in her war against Kako, the embodiment of chaos. This is the story of a millenia-old battle between godlike beings, with all sentient life caught in their path. A new life for Taarna begins from writer Stephanie Phillips (Artemis and the Assassin), artist Patrick Zircher (Savage Avengers), with covers by Christian Ward (Invisible Kingdom).
In Shops: Dec 16, 2020
SRP: $3.99 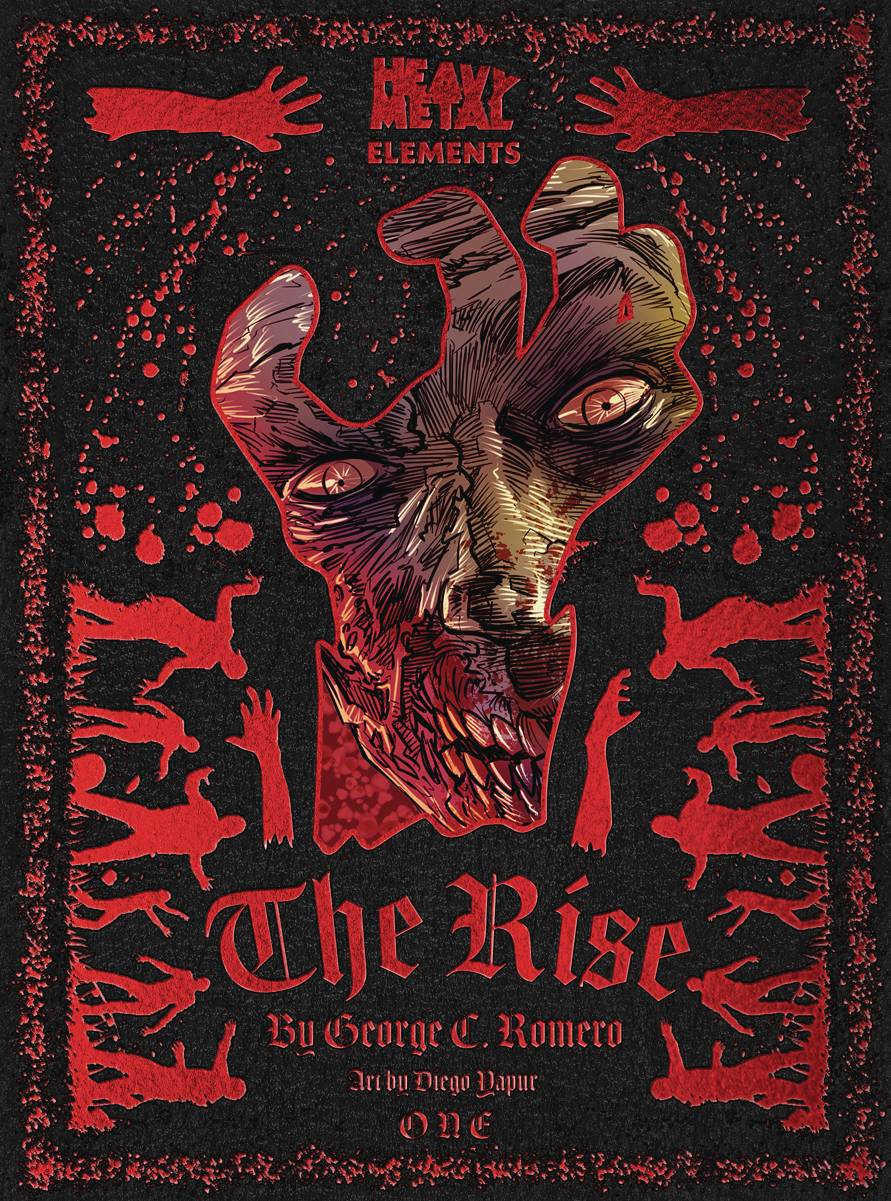 OCT201438
(W) George C. Romero (A/CA) Diego Yapur
The film Night of the Living Dead changed popular culture forever, and now George C. Romero, the son of legendary film director George A. Romero, tells the story before the worst night on Earth. Learn about the death, destruction, and tragedy that led to the birth of the modern zombie in this prequel horror saga to the most significant and influential horror film franchise in history!
In Shops: Feb 24, 2021
SRP: $2.99 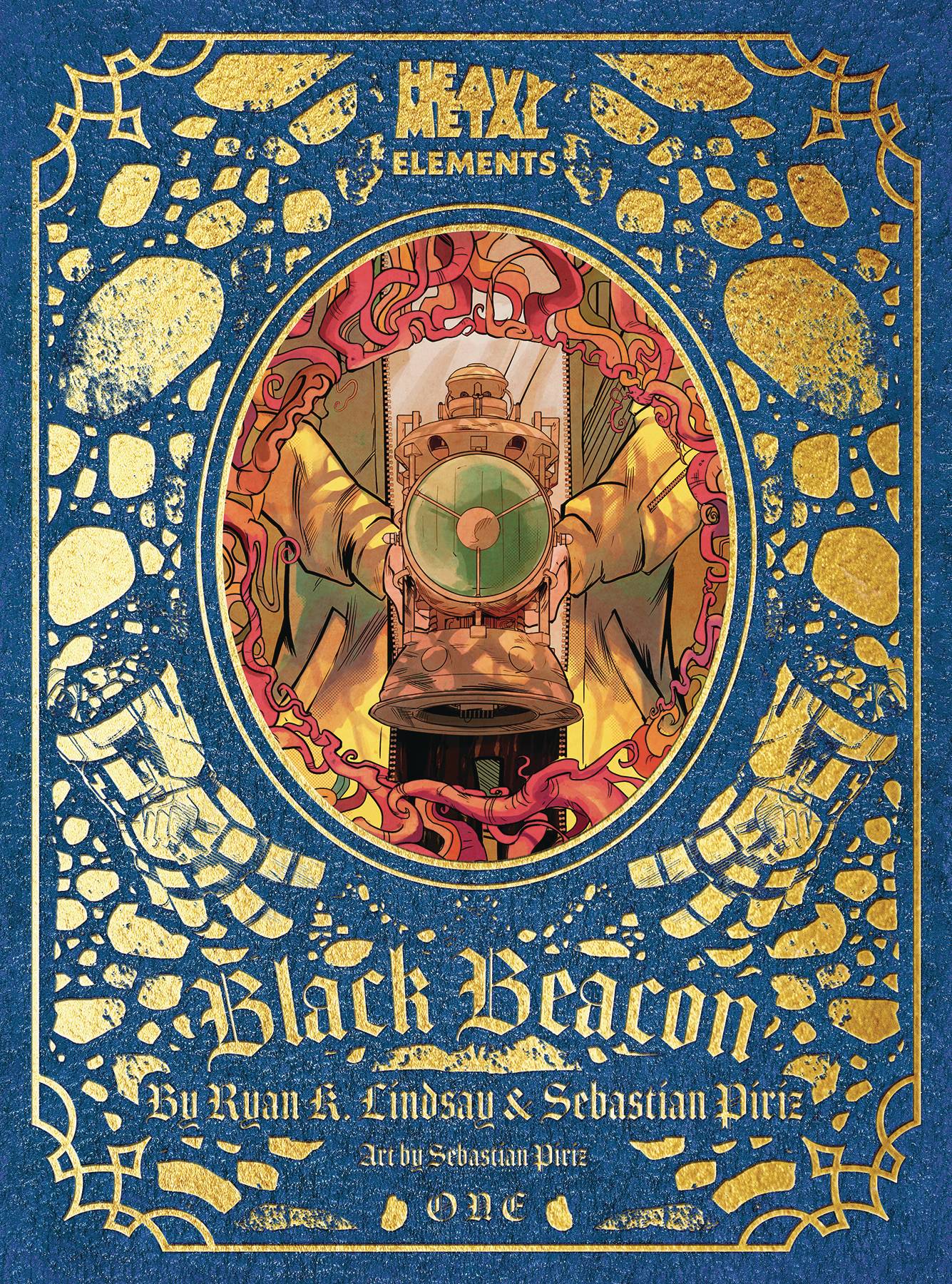 OCT201430
(W) Ryan Lindsay (A/CA) Sebastian Piriz
There's an intergalactic space station out there bigger than our solar system that wants everyone to come along and meet up. The beacon made it sound like a utopia, but what Niko finds upon her arrival is a lawless expanse where everyone is out for themselves and she's so late she doesn't even have a seat at the table. A story of survival, truth, and experience lies in front of Niko if she can figure out who to trust and what to do before the secret of her journey catches up with her.
In Shops: Mar 24, 2021
SRP: $2.99 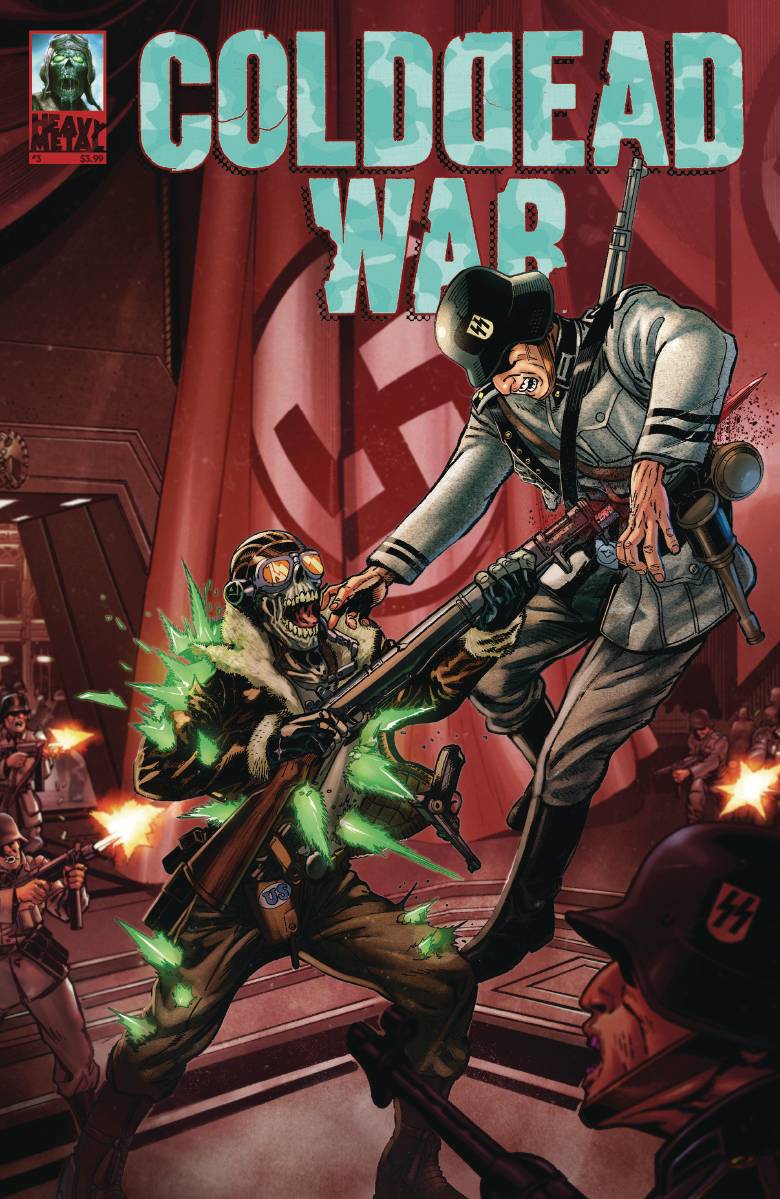 OCT201431
(W) George C. Romero (A/CA) German Ponce
Death has no dominion over the zombie pilot squad known as The Pacific Pearl, fighting America's enemies since World War 2. The team's latest mission: infiltrate and destroy a Nazi stronghold before their insane experiment to create zombies for the new Fourth Reich is completed. These are the secret battles left out of the history books and official military records. This is the Cold Dead War.
In Shops: Dec 30, 2020
SRP: $3.99 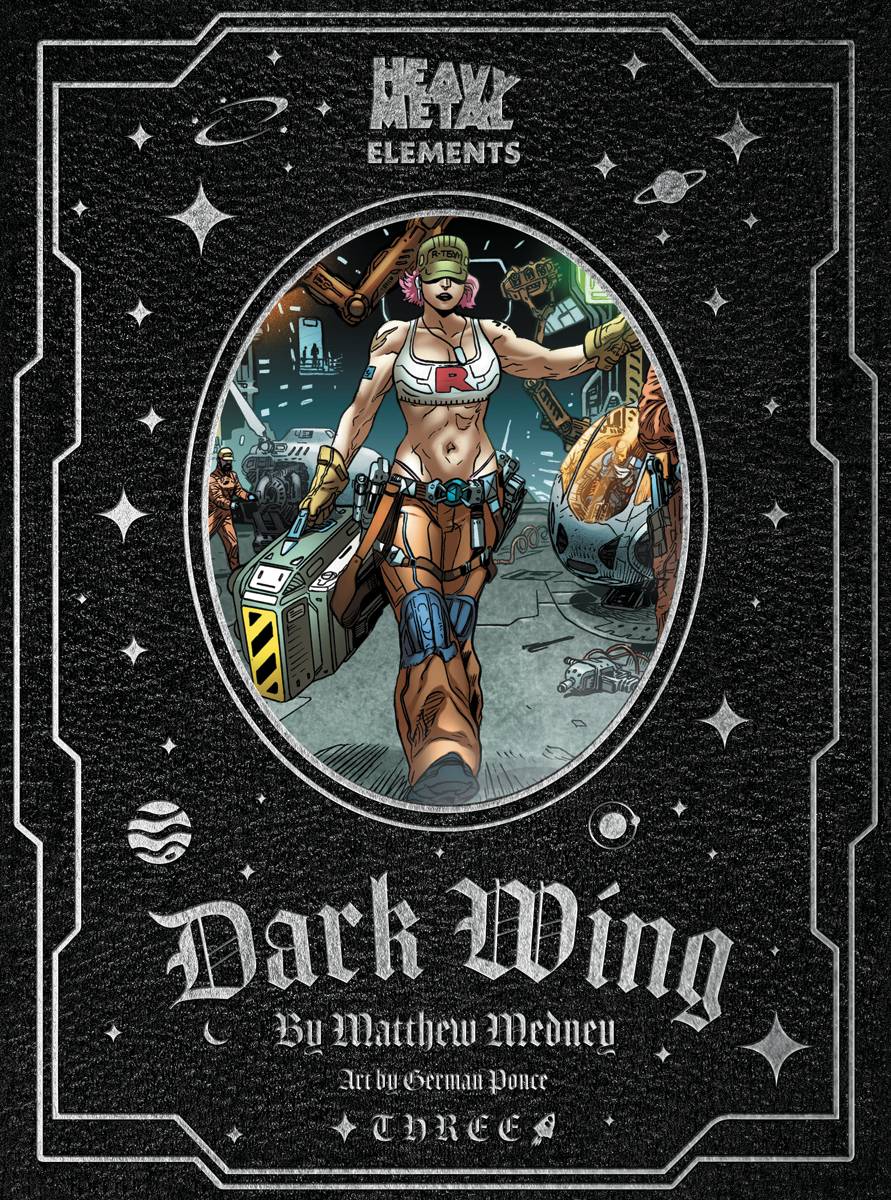 OCT201432
(W) Matt Medney (A/CA) German Ponce
We learn about CELL- Collective Experiential Living Life-form is the planetary collective intelligence; basically like a touch less internet that you can constantly access in your head just by thinking about something, connecting you to the entire world's knowledge whenever you need it. It's also used to help everyone make the most logical decisions possible, for the best outcome for the most amount of people, while being guided by your heart is also encouraged and actually assisted by not having to second-guess if your heart is affecting your thinking).
In Shops: Dec 02, 2020
SRP: $2.99 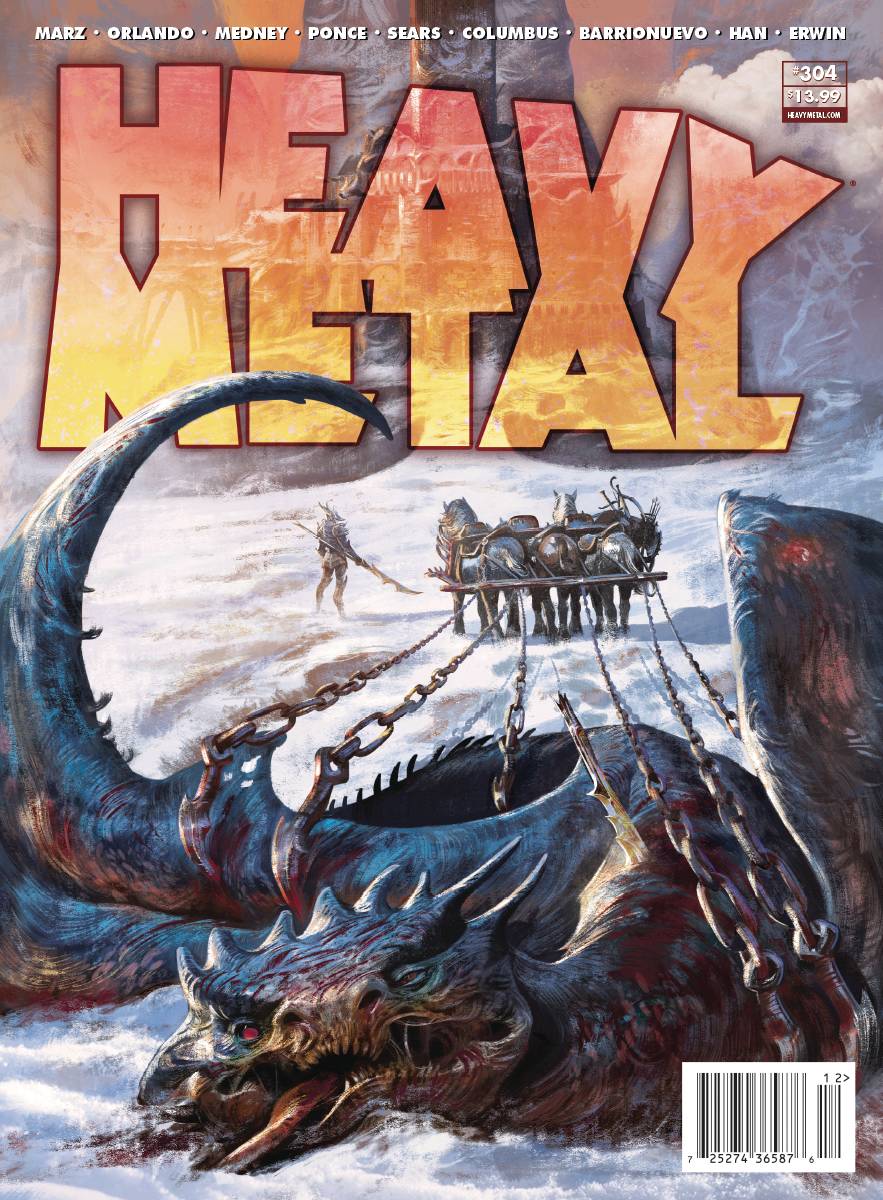 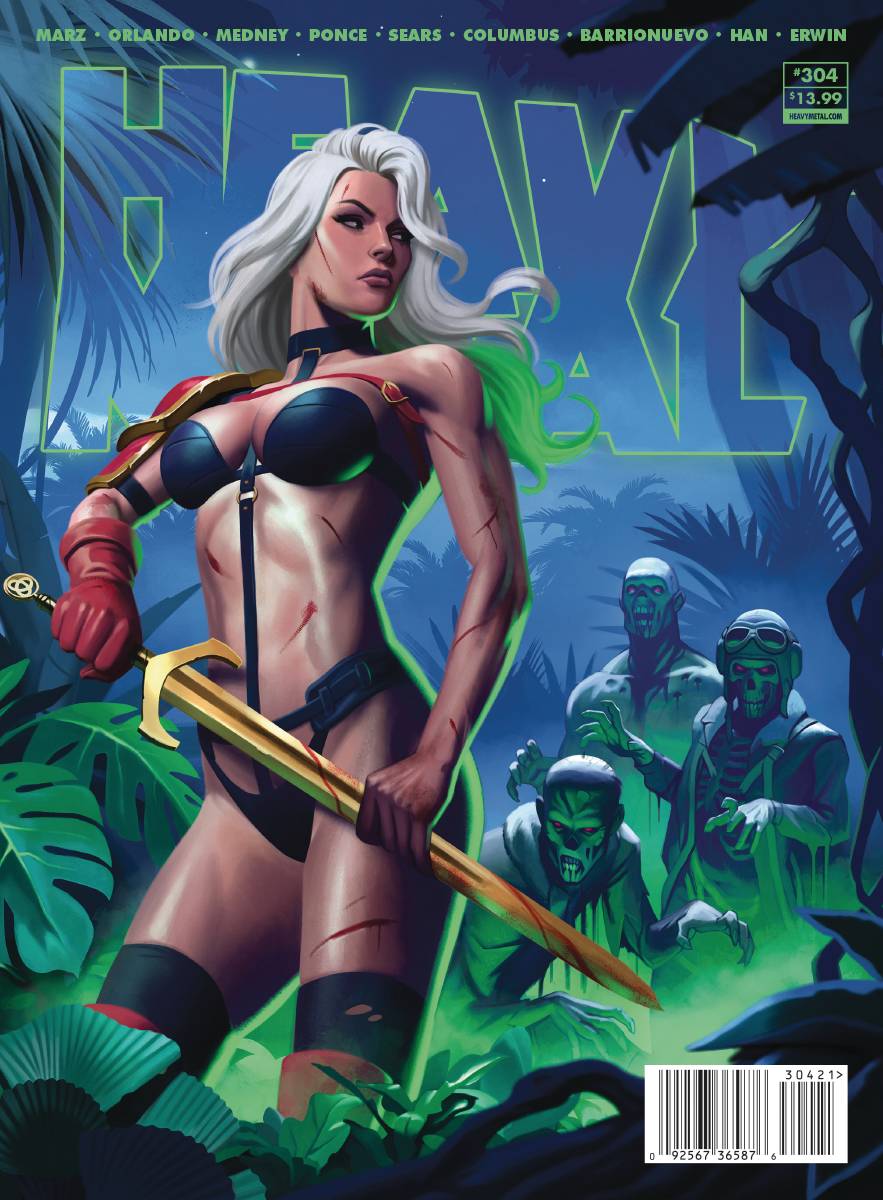 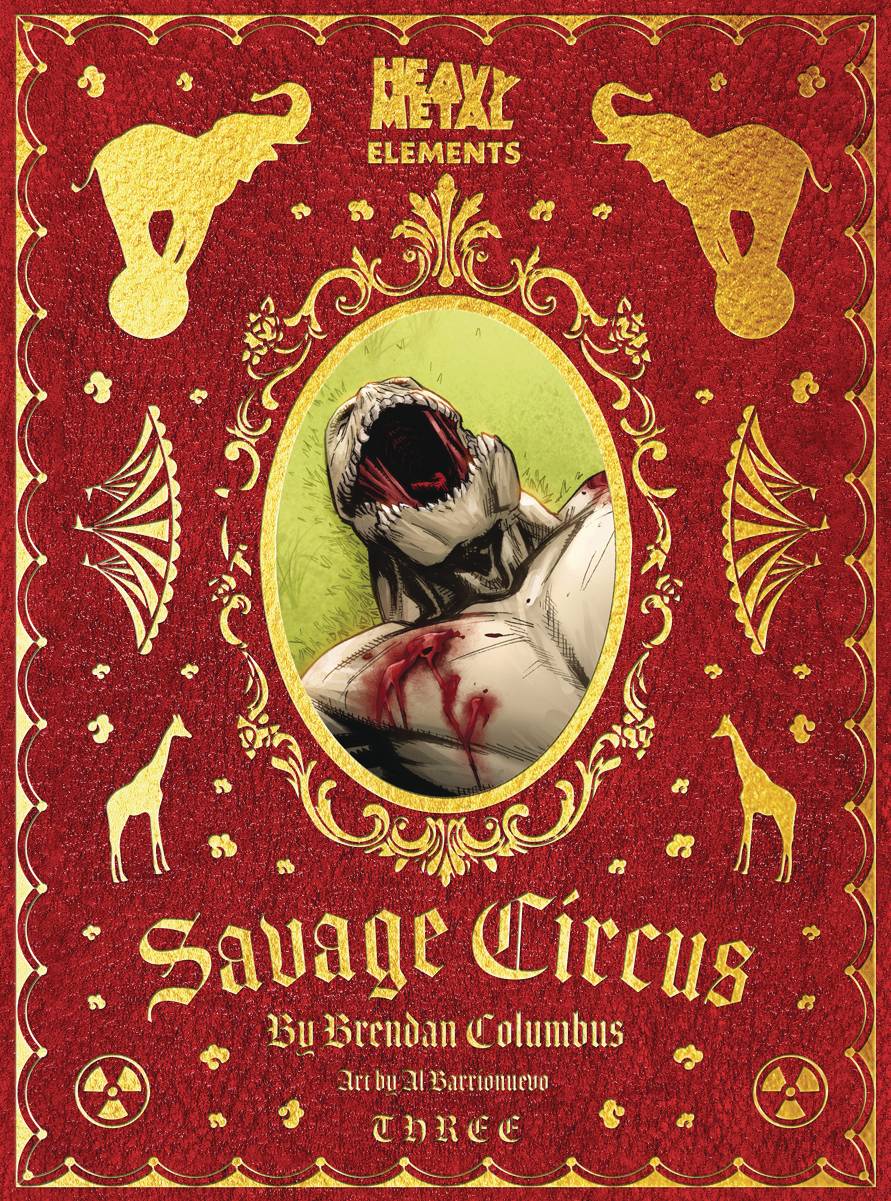 OCT201436
(W) Brendan Columbus (A/CA) Al Barrionuevo
Lewis Savage and his strange creatures gathered from the secret corners of the world have descended on a small American town, and Christmas will never be the same again. Die Hard meets Jurassic Park in the adventure of a lifetime by screenwriter Brendan Columbus and artist Al Barrionuevo.
In Shops: Dec 16, 2020
SRP: $2.99