Marvel has been teasing a return to the world of Machine Man 2020 and Iron Man 2020 for some time now. It began when Arno Stark was introduced as Tony's long lost brother, but with Tony Stark: Iron Man written by Dan Slott, that jumped a gear as Bain Eletronics, Machine Man and Jocasta joined the cast and characters, all prominent in the Machine Man 2020 series by Tom DeFalco, Herb Trimpe and Barry Windsor Smith.

And now it is getting closer and closer…

2020. Coming in 2020. Obviously. Picking up the plot threads originally seen in the eighties mini-series Machine Man 2020 by Tom DeFalco, Herb Trimpe and Barry Windsor-Smith. Something we've been following from some time.

Machine Man 2020 featured the elderly Sunset Bain of Bain Industries, the grand nephew of Tony Stark, Arno Stark – Iron Man 2020 and Jocasta all working together in a Blade Runner-style far-flung future of 2020. 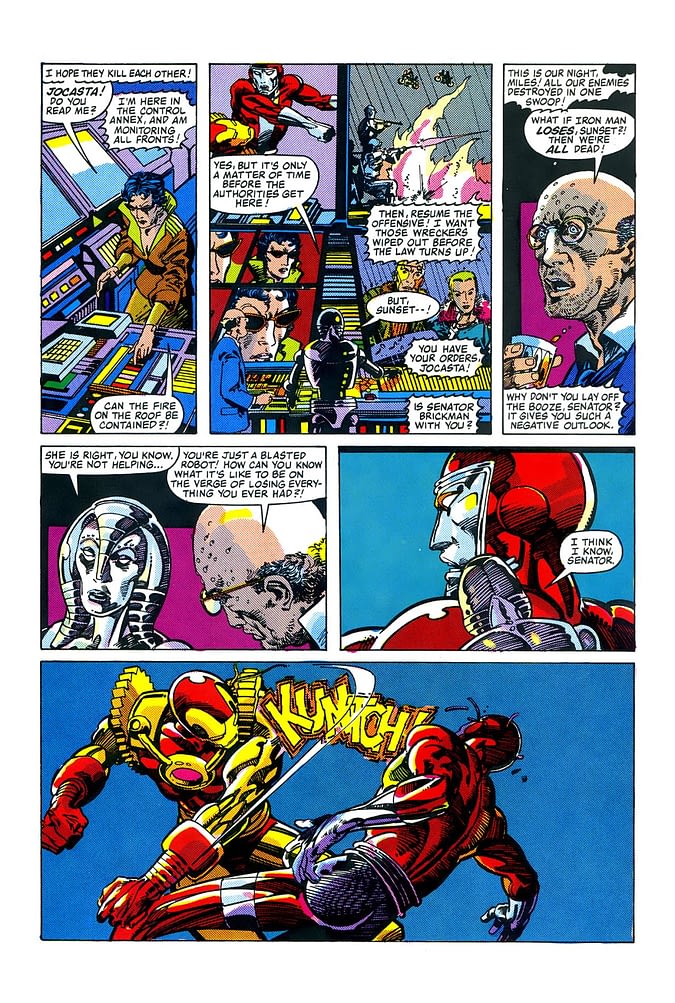 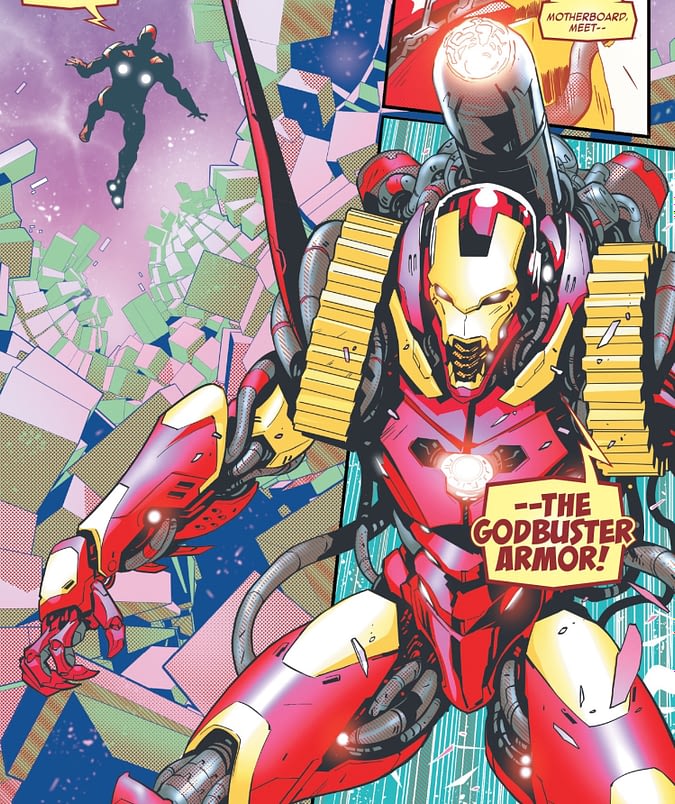 And in today's Tony Stark: Iron Man, Jocasta switches sides. Knowing all that she does. 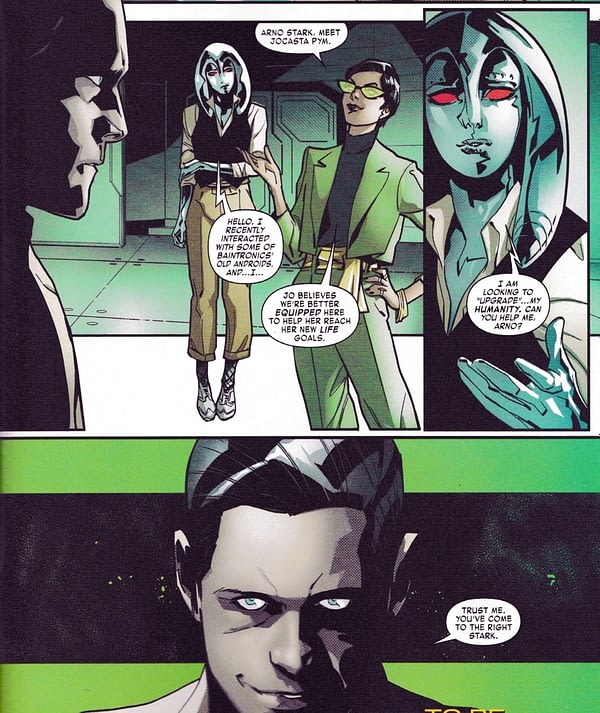 And with Tony Stark not even the real Tony Stark anymore and, as we have seen in House Of X #1, Damage Control taking advantage of Tiny Stark's 'death' to get all his stuff in the very near future, could it be that Arno will insist he is the rightful heir of all of Stark Industries? And will Jocasta really go along with that? Will she have a choice?? 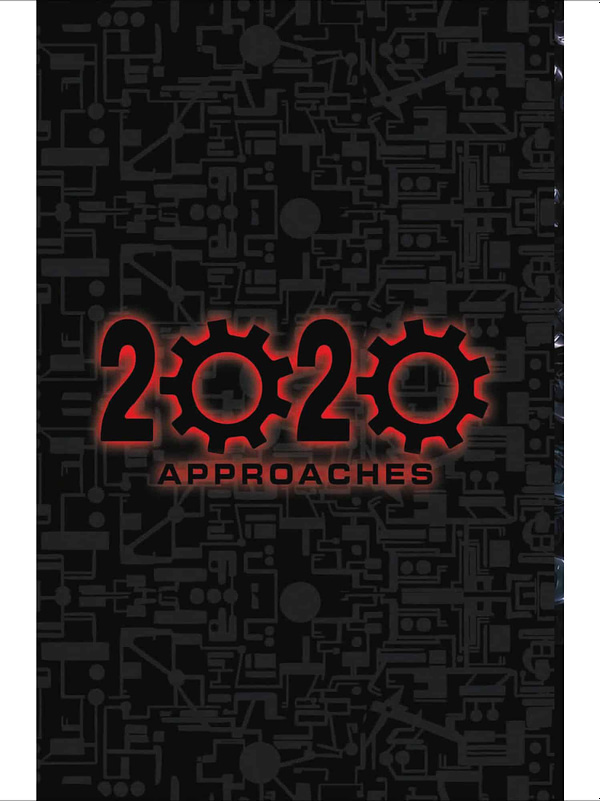