The bigger news, slightly knocked back yesterday, involves the future of Image Comics – and its aim to sell more than DC Comics with a new strategy. It's not impossible… 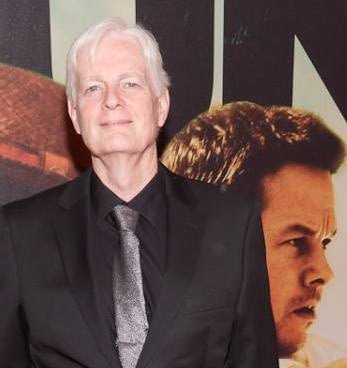