Okay, this is a bit of speculation, joining up dots of information that's out there. There is o leak, there are no sources, this is just an exercise in joining the dots. But as anyone who has played join the dots in the past knows, that what is meant to be an octopus sometimes comes out looking like a walrus. So bear that in mind.

DC Comics and Warner Bros have just trademarked the phrase 'Strange Adventures' for; 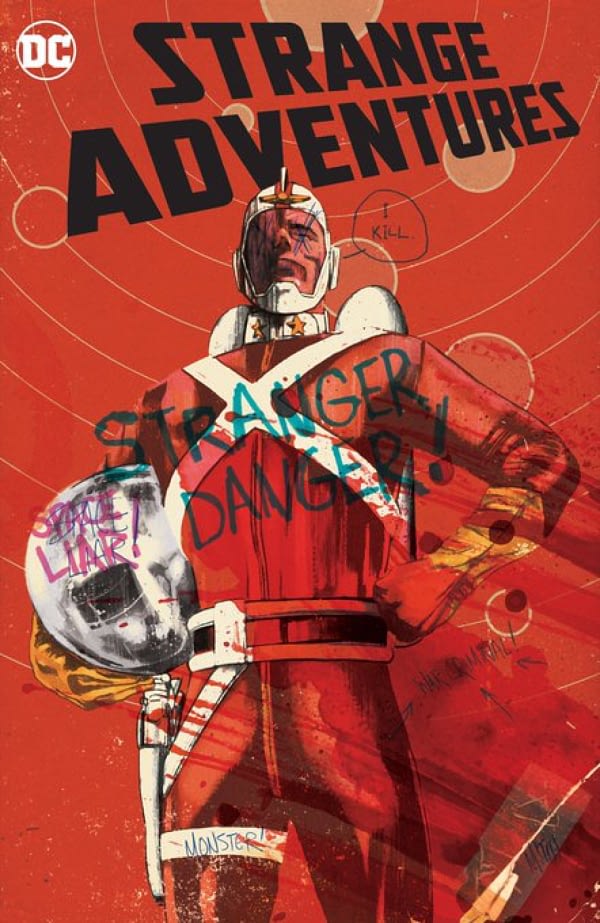 Recently it was announced that Tom King, Mitch Gerads and Evan "Doc" Shaner are to revive the series as a 12-issue Adam Strange comic book, which King has said will be about the Trump era.

And now DC Comics and Warner Bros are nailing down the trademarks to a TV show using the name. Just before NYCC. That certainly is what has happened in the past.

Oh and Tom King also said he was working on a secret TV series, didn't he?