With a current Rotten Tomatoes score of 92% and the second episode ready to premiere this Friday, is it possible that DC Universe's live-action Swamp Thing series is already "Dead Swampy Walking"?

Rumors ranging from WarnerMedia executives not being happy with the direction of the show to the series being caught up in the "bigger picture" of what exactly DC Universe's streaming future will be in WarnerMedia's future plans have surfaced and grown louder. Now, Bloody Disgusting is confirming reports that Swamp Thing won't be stalking the swamp of Louisiana after this season.

What is most surprising about this report is that it smacks in the face of the strong critical and viewer response the series has receibed. Along with the above-mentioned RT score, the social media response to the series' premiere has been incredibly positive. The series has proven itself to be an effective mix of "superhero show" with a true sense of horror and dread – definitely deserving of  future if the premiere is any indication of the season's overall quality. 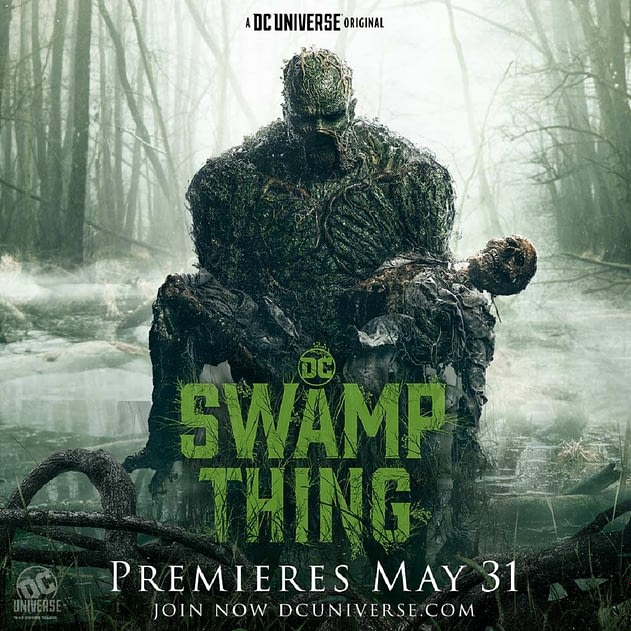 Cartoon Network & Adult Swim president Michael Ouweleen pushed back on rumors of their demise, discussed their future, and a lot more.

Much to The Chadster's chagrin, AEW is back with another episode of AEW Dynamite tonight. Here are ten things The Chadster would rather you do than watch it.