Recently Netflixgifted fans of the series Prank Encounters with a trailer for a second season to be available next month. Back with the same host, Stranger Things' Gaten Matarazzo, the series uploaded an almost two-minute-long trailer hinting at what is to come in their newest set of scares. The reality show differs on scary subjects by episode, with two real individuals amongst actors getting ready to scare the crap out of them. Whether it's the belief their signing up for a temp job or helping out with a volunteer position, these people encounter some strange stuff and it's hilarious for fans to see how they might react to those positions they've been placed in.

And while the excitement comes with the arrival of a trailer, the premiere date alongside it has brought up some fun questions. The date for Season 2 is April 1- without much help on the topic, seeing that date raises some questions on what might be in store, or what might not be in store, for viewers. A "fool's day" might be the perfect timing for Matarazzo and Netflix to get their mischief going.

From a freaky spider-transformation to sudden outbreaks, these new job recruits will have plenty to deal with when we see them on-screen next month. Not a lot of word had gone out previously on whether this series was seeing any activity, but the Prank Encounters season 2 release date alongside its' trailer helps any rumors. The previous season consisted of 24 minute long episodes, a perfect amount for the casual viewer. Look out for the second season to start streaming on the first of next month. Let us know in the comments below if you're looking forward to the second season of Netflix's Prank Encounters! 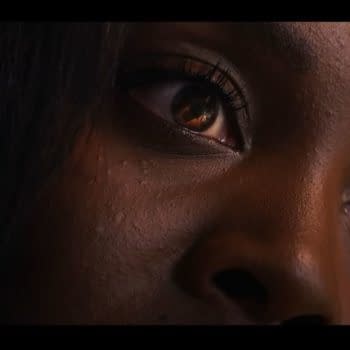 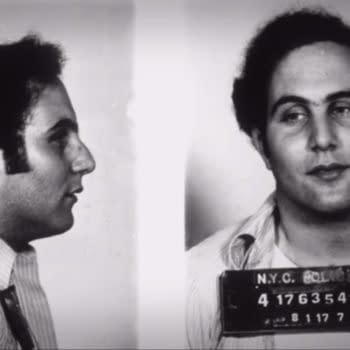 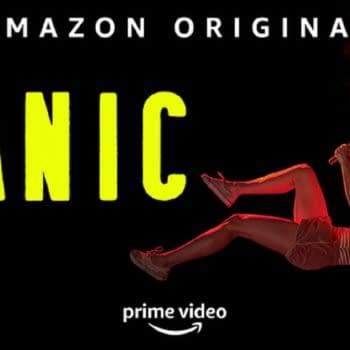 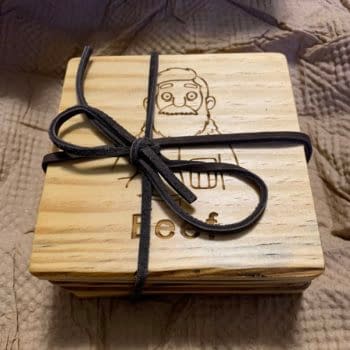 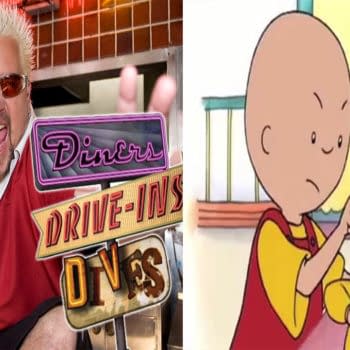 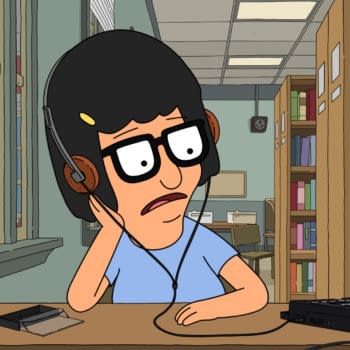