Let's run all the listings, chronologically. 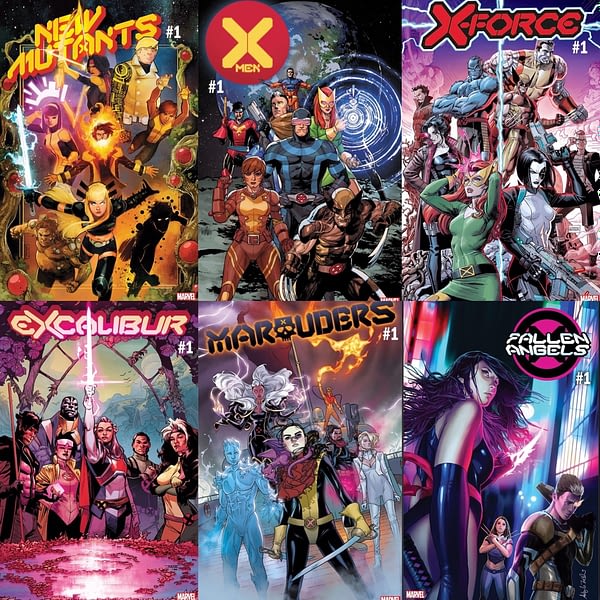