There we were, about to run Aspen Press' June 2020 solicitations, with Soulfire: Exiled #2 and Fathom Vol 9 #3, when the word came through. Aspen Press is to suspend all comic book publication indefinitely. This is the first major comic book publisher to declare such action, but Bleeding Cool understands it won't be the last. The company announced the following; 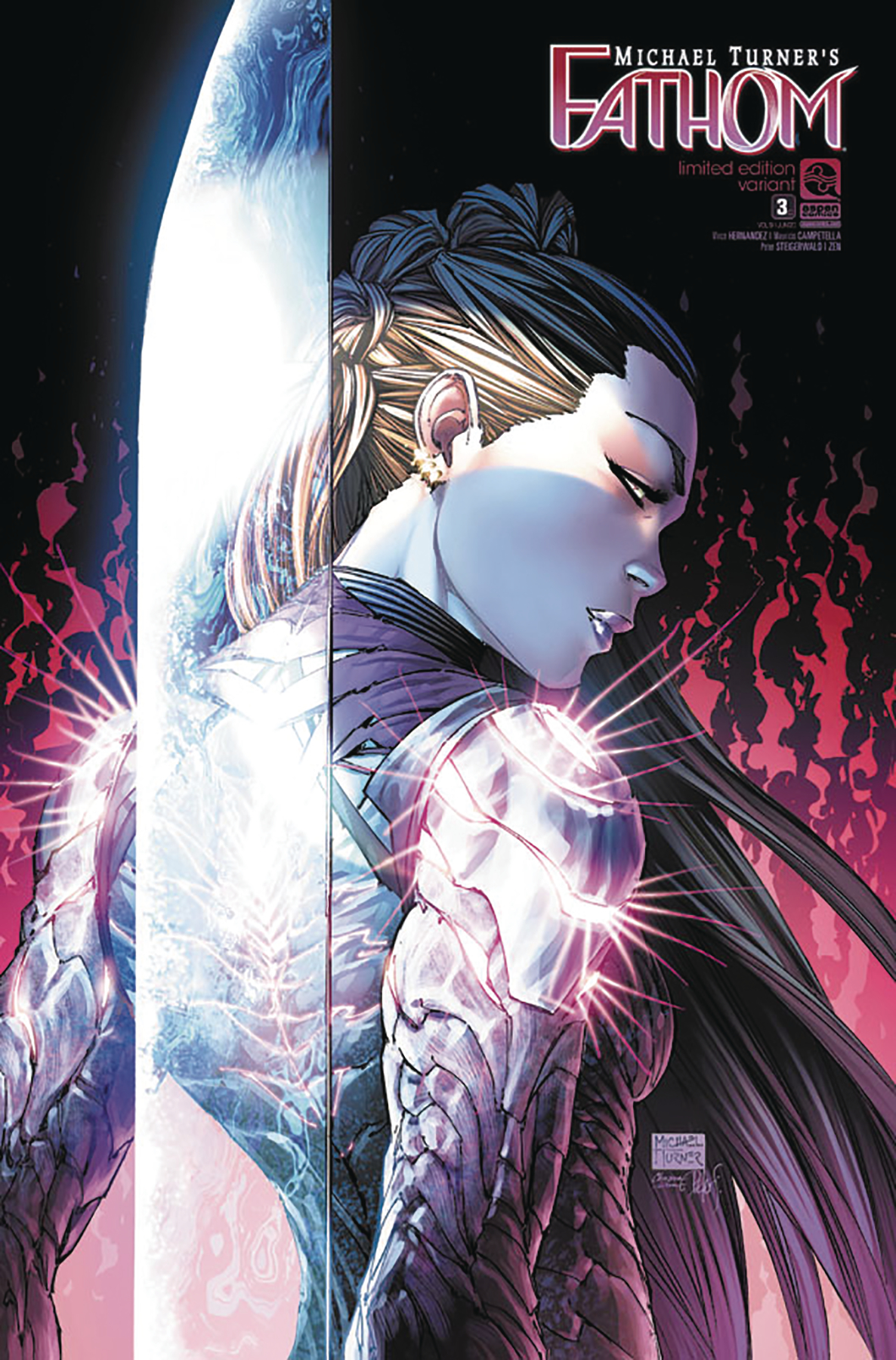 In light of the ongoing current events regarding the COVID-19 virus and its effect on the direct market, Aspen Comics will be suspending their spring and summer line-up of new releases including April's Fathom and May's Soulfire: Exiled series in an effort to assist retailers weather the current uncertainty of the market. The publisher hopes this move will help retailers as they face difficult ordering decisions across the industry's offering of titles. Aspen has released the following official statement:

"As an independent publisher it is never an easy decision to suspend our production line because it means our creative talent and production staff are directly impacted by the loss of work and revenue. However, like all private and public entities dealing with this unique and unrivaled pandemic crisis, we feel it's in the best interest of our company to do our part now in assisting to stem the tide in favor of public safety and help our retail partners before it's too late."

Officially, the publisher will be postponing until further notice Michael Turner's Fathom and Soulfire: Exiled but will continue to offer archival and existing material through the Diamond Previews catalogue for retailers to order.

Aspen Comics encourages any of their retail partners to reach out to them directly with any questions, comments and suggestions in their mutual effort to combat this unique challenge to our industry. The publisher is ready to help their retail partners in any way possible. Retailers can reach our publisher direct at: frank@aspencomics.com