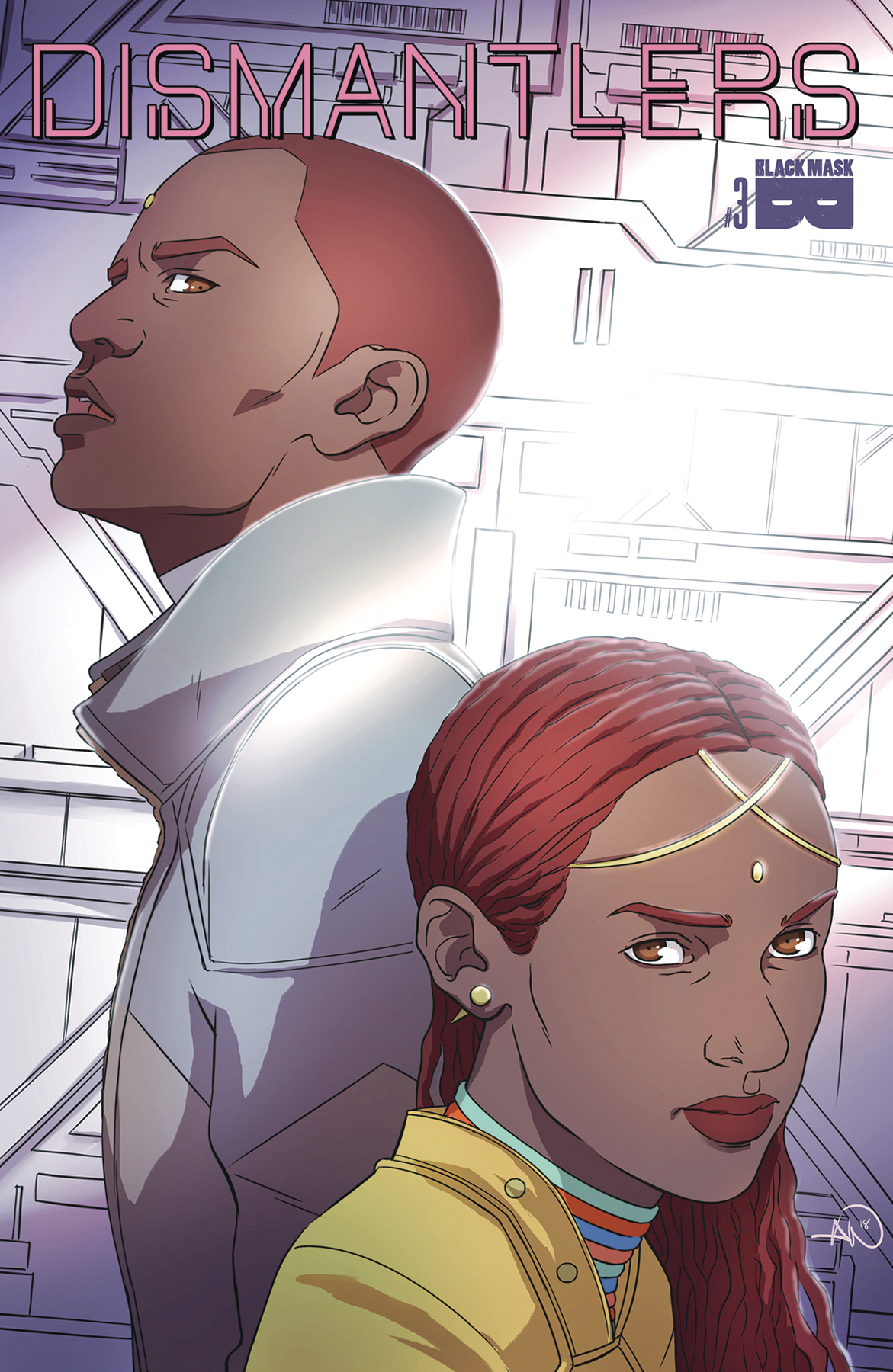 (W) Aria Baci (A/CA) Ashley A. Woods
Crew chief Flor has evaded the pirates who attacked her, but that's only the beginning of her return journey to her ship. Unbeknownst to her, one member of her crew has been killed and another has defected to the pirate crew!
In Shops: Jul 25, 2018
$3.99 (W) Kwanza Osajyefo (A) Tim Smith
Broken and betrayed, Anansi must pull himself together to confront the true source of the system that trafficked him and other empowered black children into a life of slavery as human weapons. To do so, he'll have to face a past he's worked hard to bury and an enemy he may not be able to fight with a sword alone. Get ready for the finale of Widows and Orphans!p
In Shops: Jul 25, 2018
$3.99 (W) Patrick Kindlon (A/CA) Antonio Fuso
It's almost time for the last run of Saheer's career. But buying safe passage is a negotiation, and on the other side of the table are three of the most dangerous lunatics on the island.
In Shops: Jul 25, 2018
$3.99 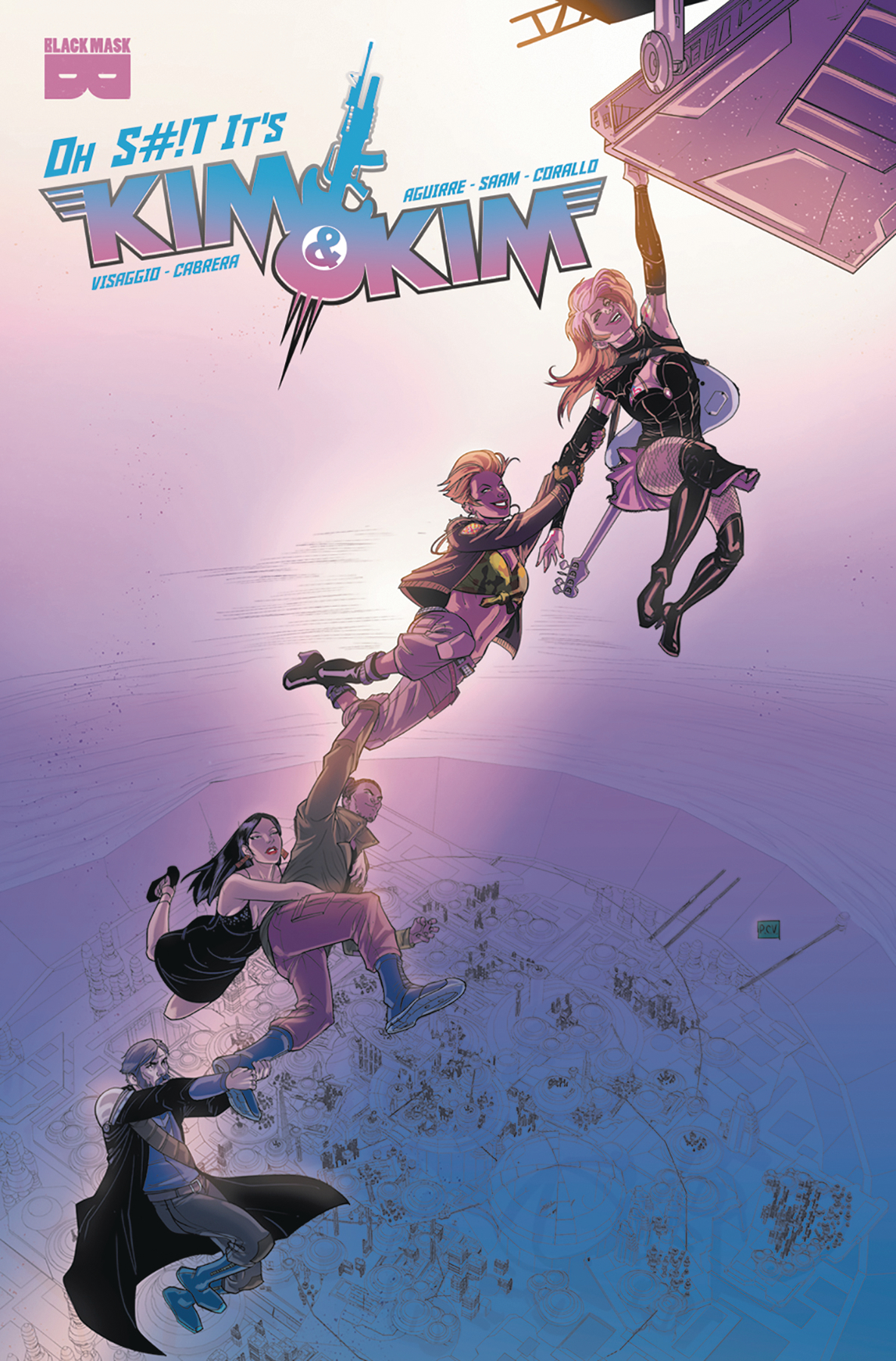 (W) Magdalene Visaggio (A) Eva Cabrera (CA) Phillip Sevy
After striking an uneasy alliance with the deadly Xue Peng, The Fighting Kims head to Furious Quatro's Giant Orbital Death Platform for some Ocean's 11 style hijinks! The fun doesn't last though as Kim Q.'s secret puts them all in peril. Will Kim D. ever trust Kim Q. again?
In Shops: Jul 25, 2018
$3.99

(W) Fabian Lelay (A/CA) Fabian Lelay
As the band climbs in the Battle City rankings, new opportunities arise. Determined to make sure the band doesn't succeed, Logan has some dirty tricks up her sleeve to use against the gang.
Follow the musical misfits of We Are The Danger as they continue their journey to win a sweet record deal and put Logan in her place. From the team of Fabian Lelay (Jade Street Protection Services), Claudia Aguirre (Kim & Kim, Quantum Teens Are Go), Taylor Esposito, and Stephanie Cooke.
In Shops: Jul 25, 2018
$3.99