Eric Powell's publishing company, Albatross Funnybooks, is launching a brand new title in December, to accompany The Goon, Tank Girl and the like. Jake Smith's throwbaxploitation comic book, Blood Force Trauma #1. Steve Mannion has another Fearless Dawn oneshot. While Eric Powell has been busy in lockdown, both writing and drawing the new issues of The Goon and Hillbilly. And Alan Martin and Brett Parson's King Tank Girl tells the story of the origins of Tank Girl, Jet Girl and Sub Girl. 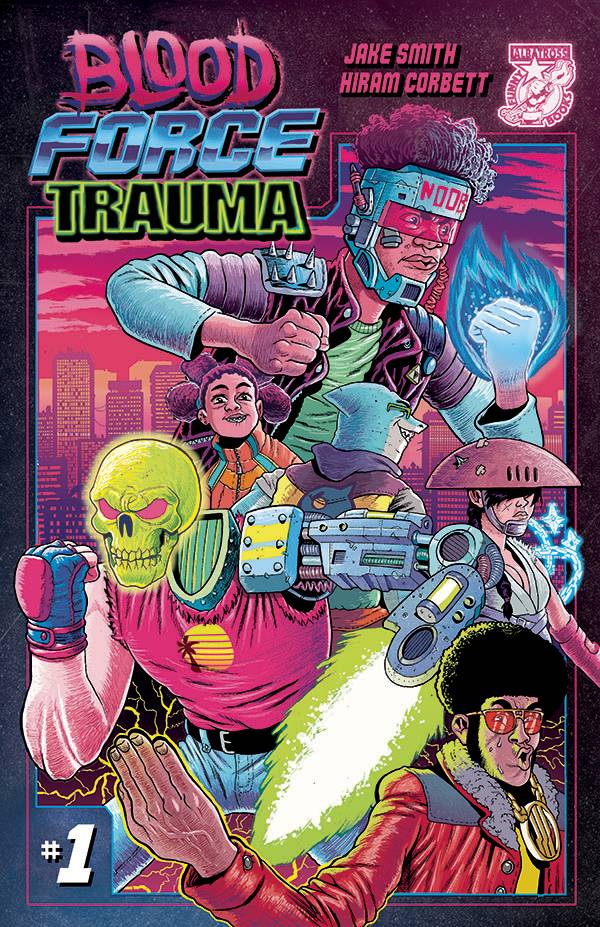 OCT201067
(W) Jake Smith, Hiram Corbett (A) Jake Smith (CA) Eric Powell
Blood Force Trauma is Atomic City's most popular fighting show. Where the most sav-age warriors from all the known universes gather to battle to the the death and only the most brutal will survive! But Zap Daniels, Blood Force Trauma's number one fan, is about to get a little too close to his obsession when he is unwillingly drafted on to the show as a competitor. Now he must fight to survive!
In Shops: Dec 02, 2020
SRP: $3.99 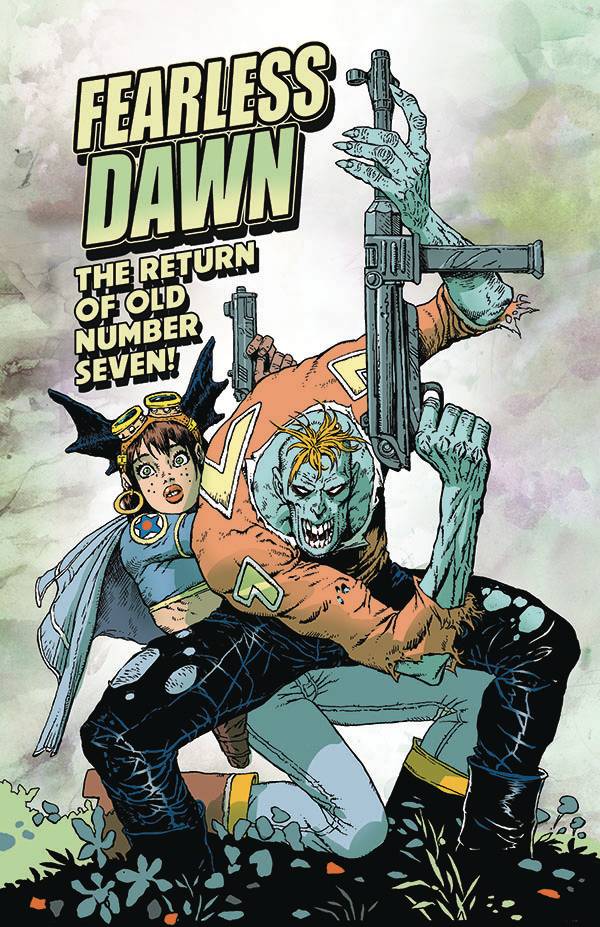 OCT201068
(W) Steve Mannion (A/CA) Steve Mannion
Troubled Special Agent "Old Number Seven" teams up with Fearless Dawn to investigate livestock mutilations down South Jersey way. Could it be The Jersey Devil? Tune in to find out the truth in the next pulse-pounding issue of Fearless Dawn!
In Shops: Dec 09, 2020
SRP: $3.99 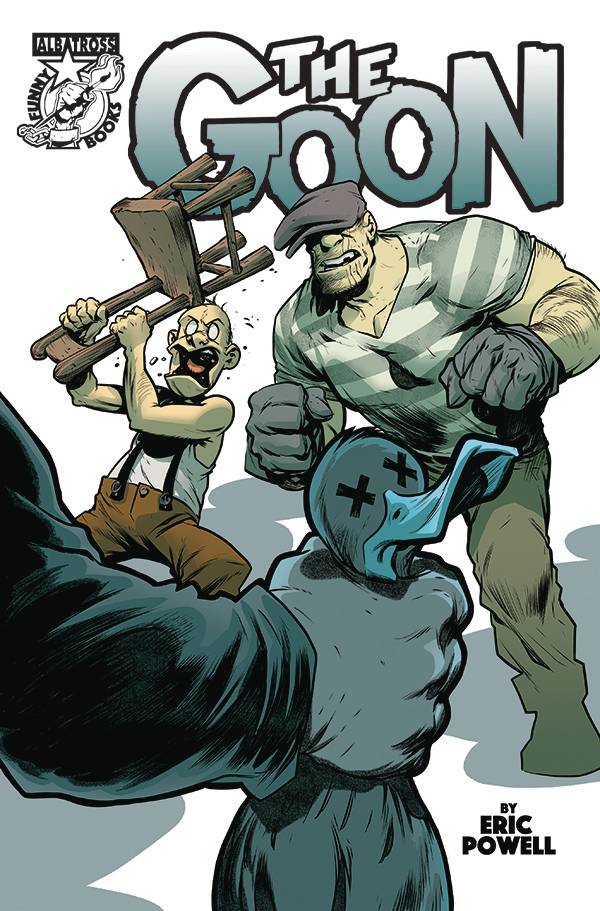 OCT201069
(W) Eric Powell (A/CA) Eric Powell
The Vengeance of Duck Boy! No other Goon villain strikes fear in comic readers as much as that goofy looking kid that carries around a duck. Nerds are well known sufferers of Anatidaephobia (fear of ducks and geese). Eric Powell, in his cruelty, taps into that fear with the return of this murderous villain who murderously wants to murder the Goon… with a duck.
In Shops: Dec 16, 2020
SRP: $3.99 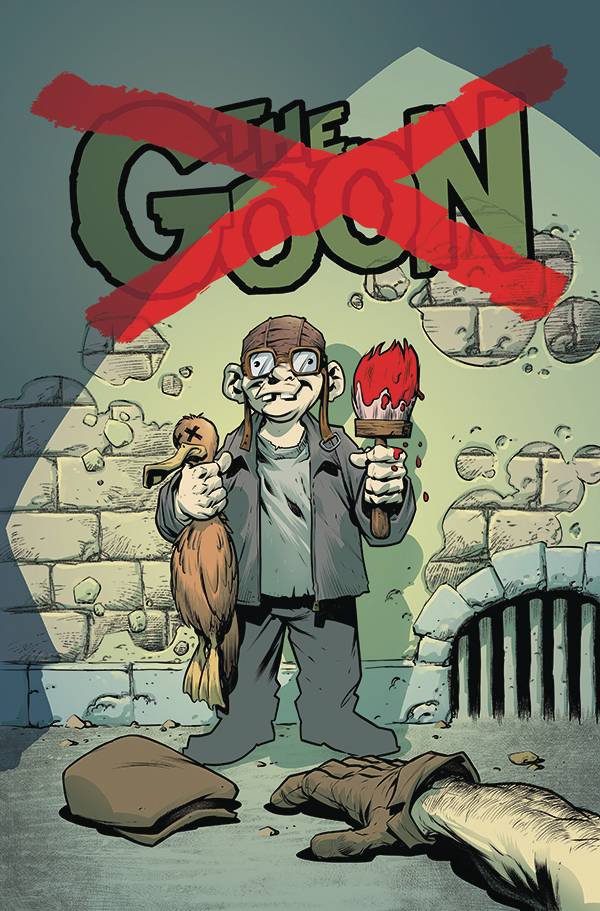 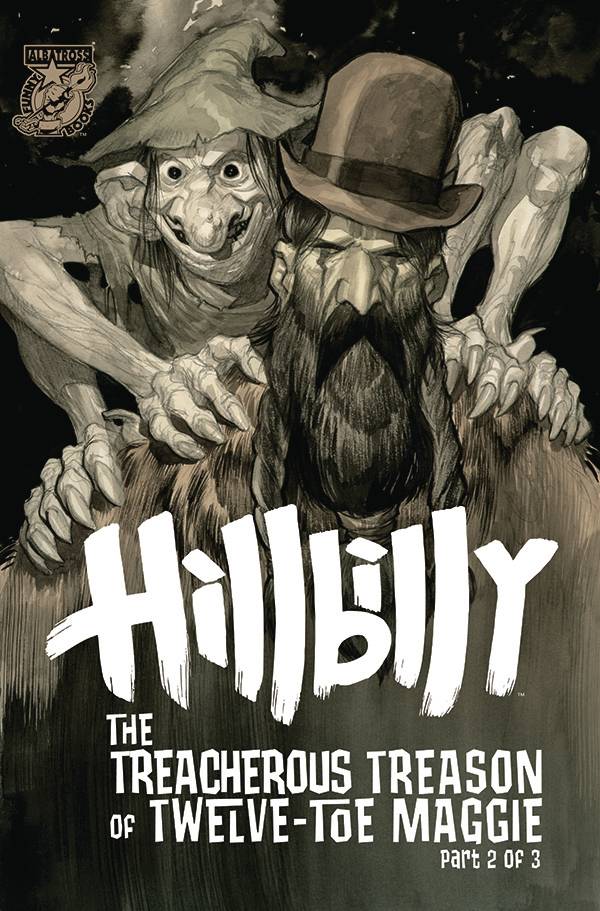 OCT201071
(W) Eric Powell (A/CA) Eric Powell
Forced to do the bidding of the witch, Twelve-Toe Maggie, Rondel finds himself in a heap of trouble. Will he be able to save the lives of those that depend on him while working the evil will of a backwoods witch? Also, there's that big hairy thing that keeps stealing his stew at night… what's with that?
In Shops: Dec 30, 2020
SRP: $3.99 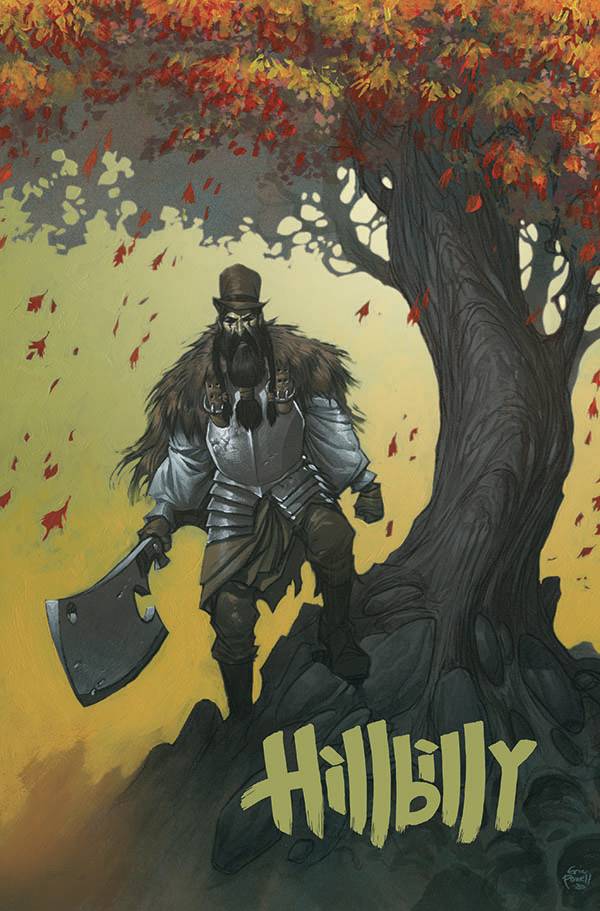 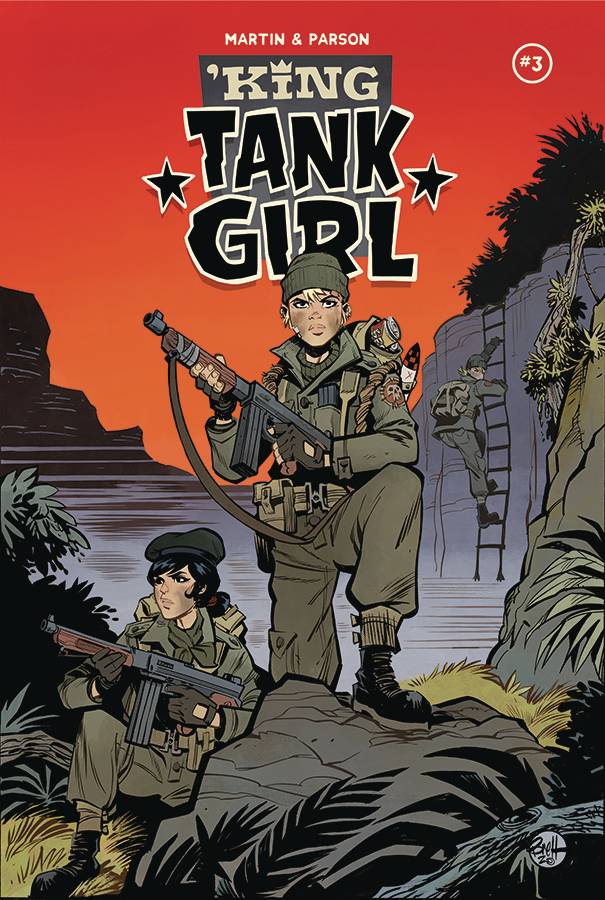 OCT201073
(W) Alan Martin (A/CA) Brett Parson
In this life-changing issue of 'King Tank Girl, we finally get to see how Tank, Jet, and Sub Girl all met up in the first place, in the epic origin story "3rd Day Commandos"; a big revelation is had in the concluding installment of "Barney Don't Surf"; and we get to look up Jane Austen's skirt. Change your ways, change the world, read 'King Tank Girl.
In Shops: Dec 16, 2020
SRP: $3.99 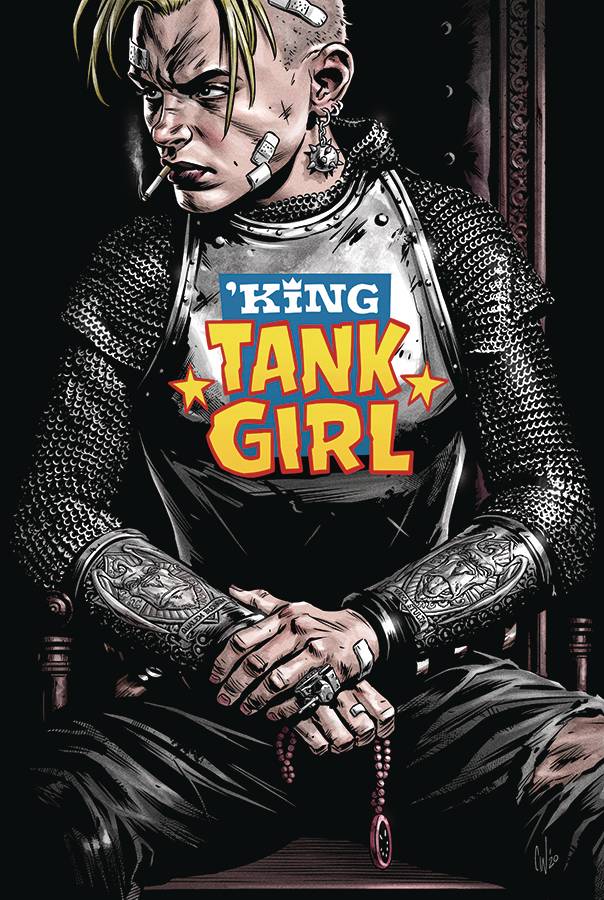 The Family Snikt is a new Marvel Infinity webtoon-style comic book launching today on their Marvel Unlimited digital service, starring Wolverine - all of

The New Hampshire Union Leader reports that Brian O’Connell, the principal of Bow High School in Bow, New Hampshire had been targeted by parents of the

The Fascinating History Behind V-Man in Fox's V-Comics, at Auction

V-Comics was inspired by the details of the legendary WWII British propaganda campaign that launched V for Victory symbolism in 1941.

You can now bid on an original page from the Brian K. Vaughan and Tony Harris comic book classic, Ex Machina, over at Heritage. Sponsored.