2000AD/Batman/Judge Dredd/Lobo comics creator, wrestler, and drummer Simon Bisley is also launching his 2018 sketchbook through Diamond Previews, and it's out in December through his Berserker label… so those who don't see him at conventions can pick it up. In paperback for $15 or in limited signed edition for $20. 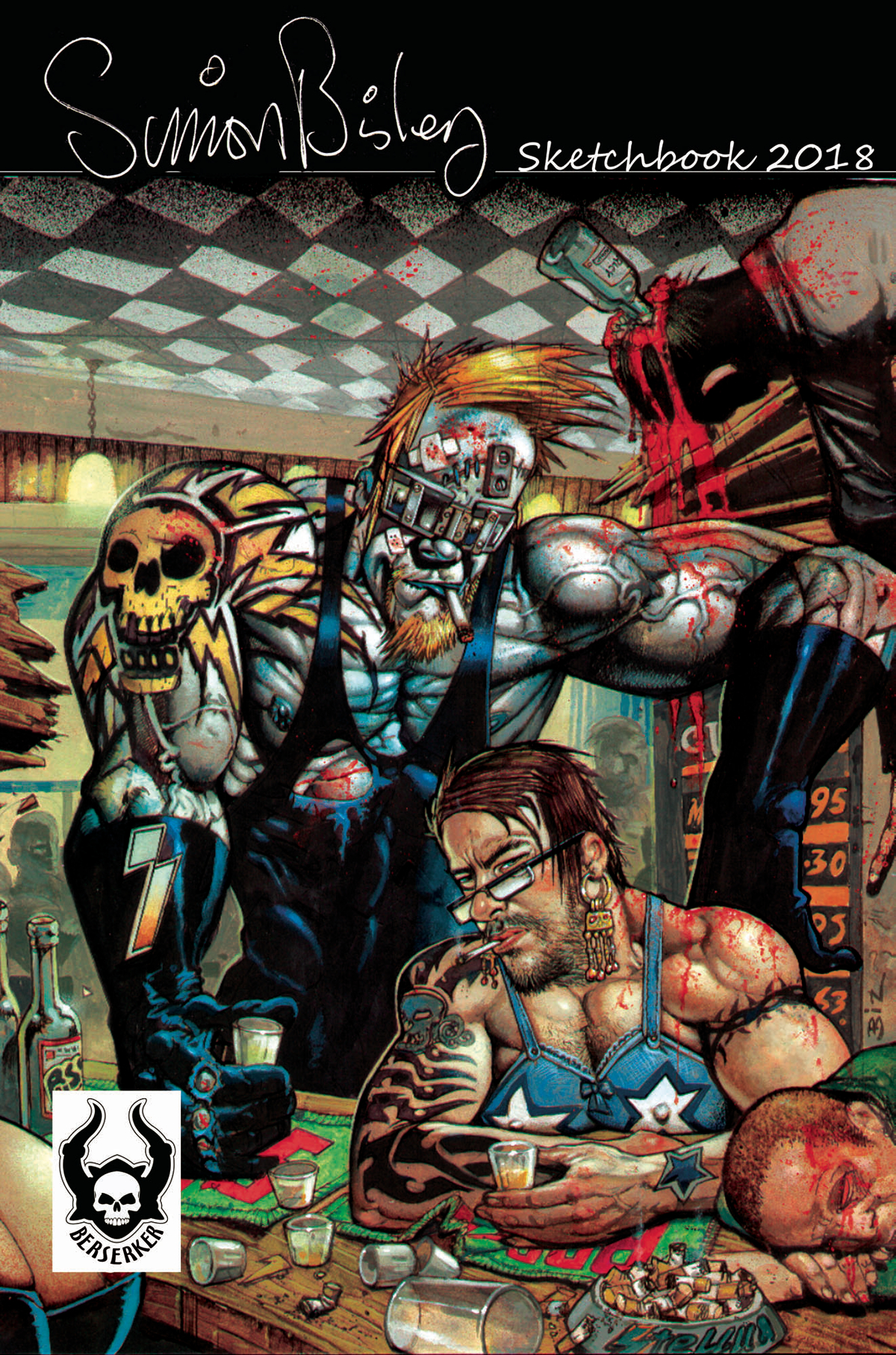 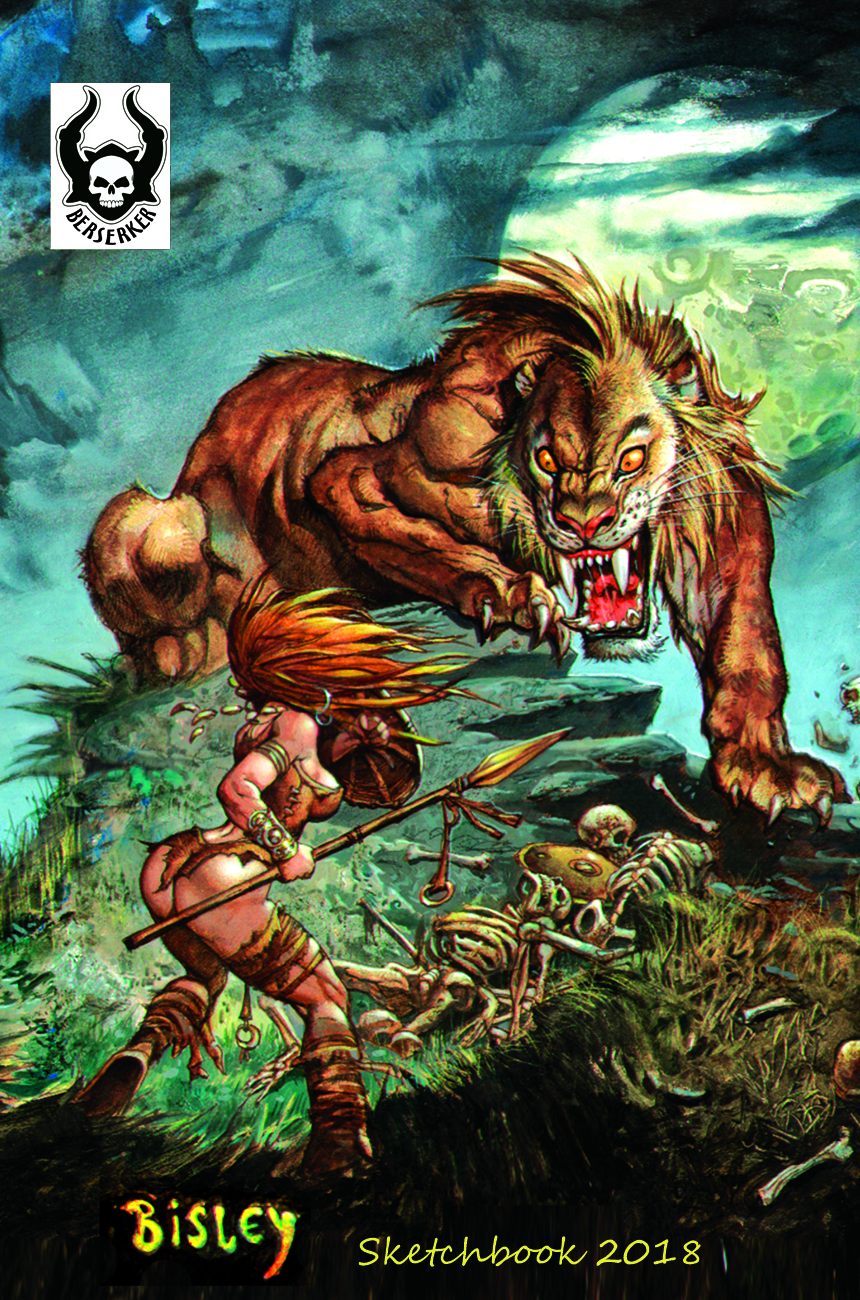