Home » Comics » Superman: Year One by Frank Miller and John Romita Gets a Cover

We have a cover and a date for the collection of the delayed Frank Miller and John Romita Black Label series, Superman: Year One. And it's November. Which, if they keep to that schedule, means DC should be soliciting the first issue in June…

Here's the solicitation and the cover to follow. Remember, Frank Miller, no superpenises. You've been there before…

This story details new revelations that reframe the Man of Steel's most famous milestones–from Kal-El's frantic exile from Krypton, to Clark Kent's childhood in Kansas, to his inevitable rise to become the most powerful and inspiring superhero of all time.

Frank Miller (Batman: The Dark Knight Returns) and John Romita Jr. (All Star Batman) use their celebrated backgrounds to bring a fresh perspective to Superman's origin, in a story that will live on as the pivotal Superman story. 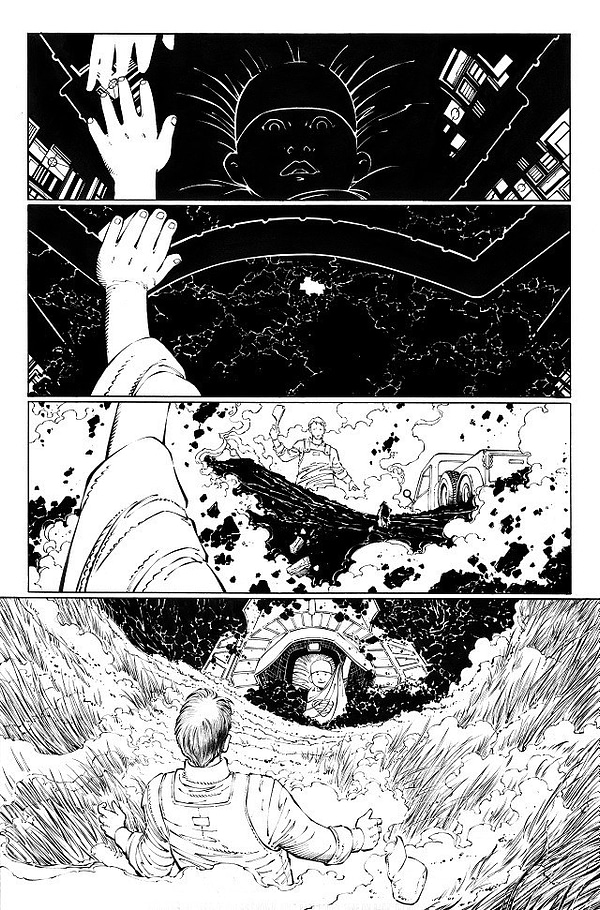 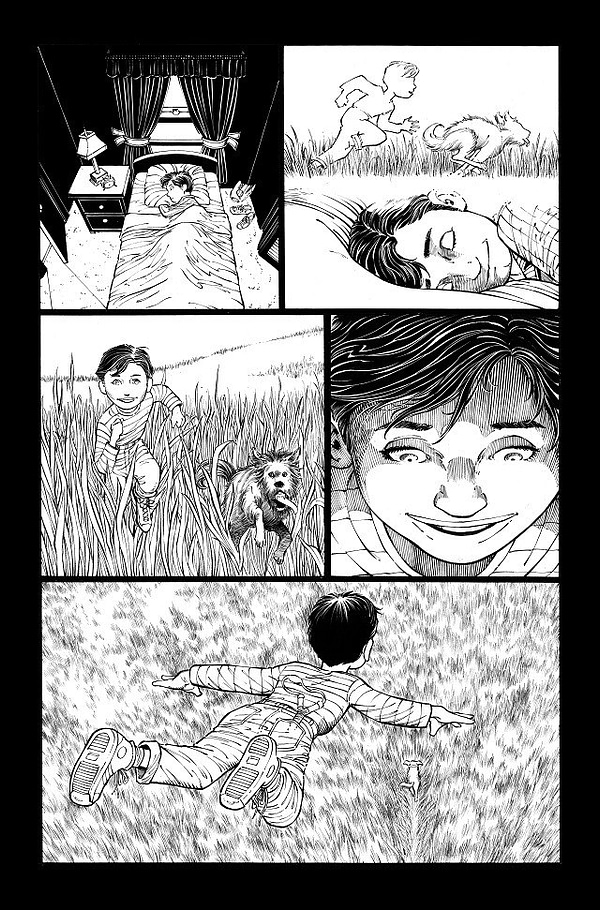 Keep checking back with the DCWeekend tag…