The live-action film version of Attack On Titan has announced its cast with shots below.

Note that the characters with Japanese names are not in the manga or anime, so liberties are being taken with the script, especially considering that in the original manga and anime, Asians are nearly extinct and the character of Mikasa is considered exotic, as her kind are rare.

Eiga.com reports producer Yoshihiro Satou saying, "We weren't concerned about casting people on the basis of whether or not they looked like their character in the manga. After many discussions with Isayama-sensei, we cast people only on the ability to carry over the spirit of the character." 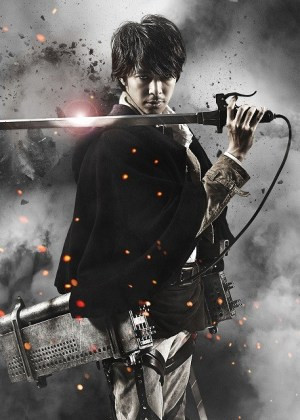 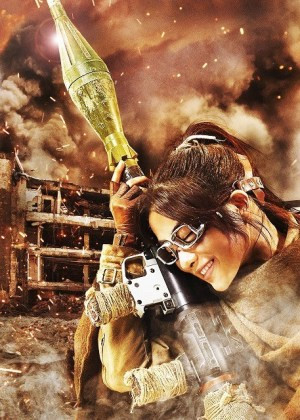 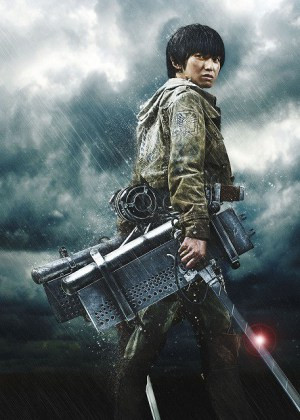 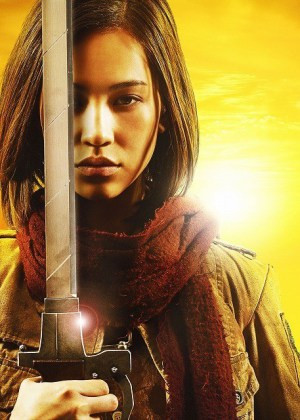 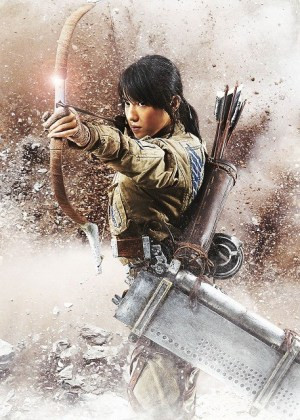 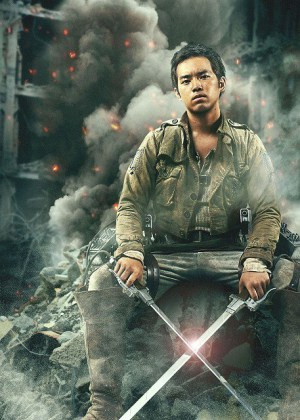 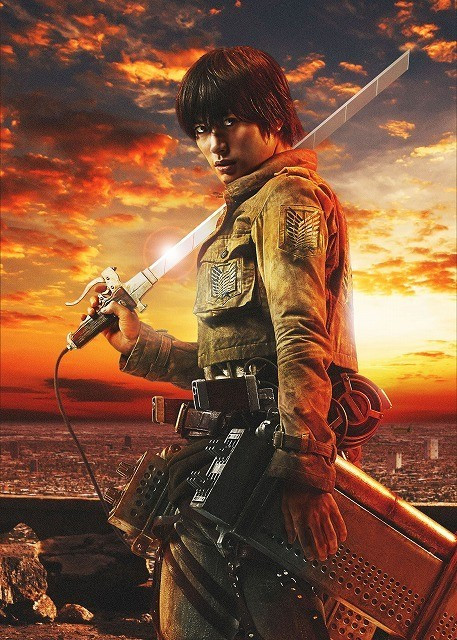 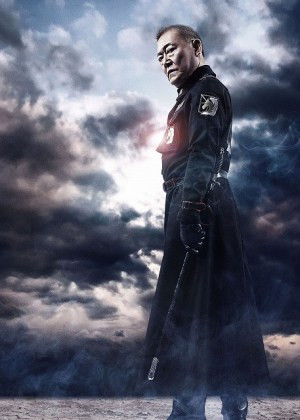 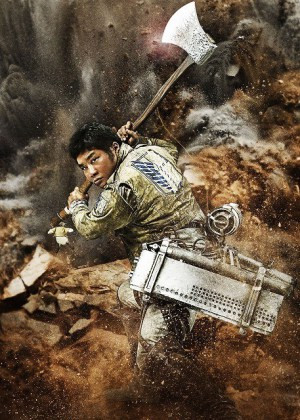 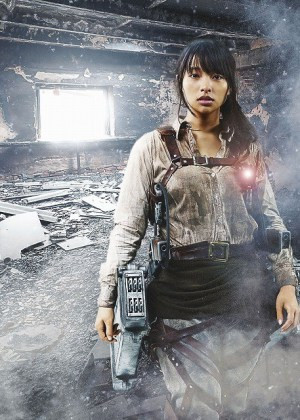 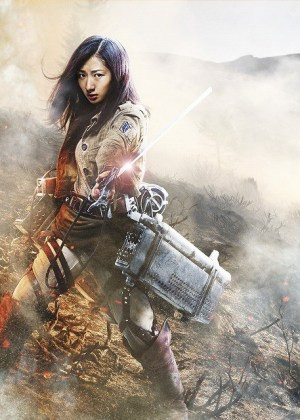 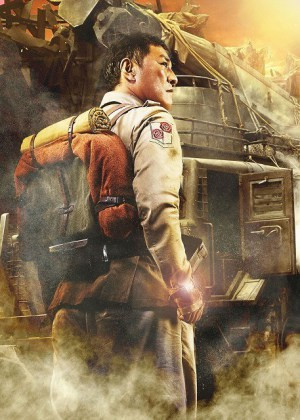 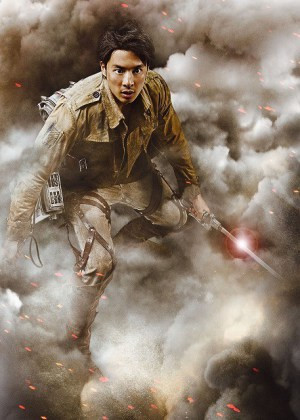