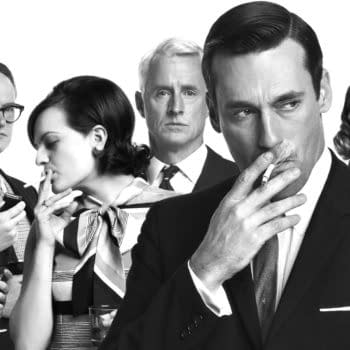 Mad Men: Welcome to the Longest Twilight Zone Episode Ever Made

Show creator and showrunner Matthew Weiner is said to be a fan of Science Fiction and there are loads of Sci-Fi easter eggs sprinkled throughout Mad Men, like ad exec Ken Cosgrove (Aaron Staton) quietly selling Science Fiction stories to pulp magazines on the side and contemplating giving up his job as an ad man[...] 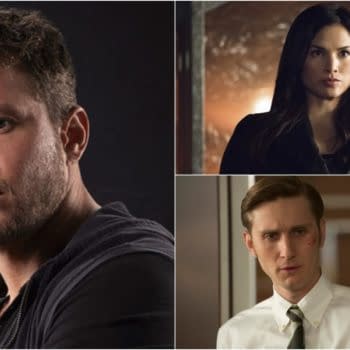