Bleeding Cool informed you yesterday that things will be changing as the pound has continued to drop, in the wake of a now-expected no-deal exit from the European Union, as well as news that Britain is heading to a recession. 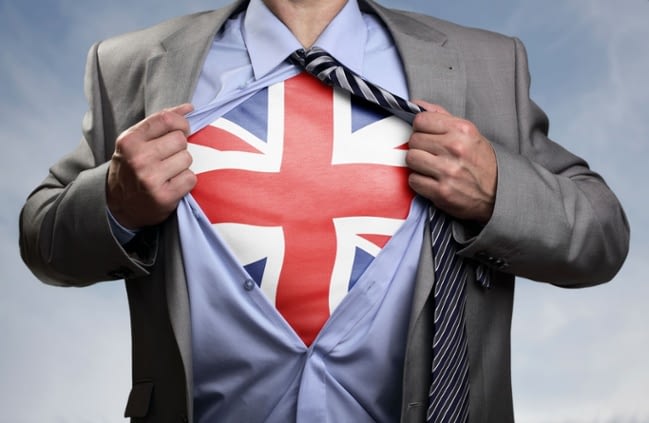 In comparison, a $4.99 digital comic through digital distributor ComiXology UK still costs only £2.99 ($3.60 in the US). This also includes a 20% sales tax ComiXology pay that's doesn't apply to print versions but somehow, even with that included, ComiXology UK charges a third less to UK buyers than ComiXology US does to US buyers for the same comic. It is hard to see this in any other way than deliberate ComiXology policy to undercut the British comic store print market, which has to pay for airmail shipping and distribution across the Atlantic.

And now the situation is expected to get even worse, as UK prices for US comic books, in print at least, will be rocketing again in September. Orbital Comics of London reports;

Since the recent reduction to the value of sterling, the UK prices of comics from our supplier will be rising. As a result, our prices will also be increasing.

We are constantly aiming to make comics as accessible as possible and having to make this change is very upsetting, but a necessary measure to allow us to remain in business. We apologise to our customers and hope you understand. We will continue to provide you with the best comics service we possibly can.

We are working hard to find new prices that allow us to cover our costs, while also being fair and will keep you informed of what these prices are when we have reached a decision.

I asked for comment from the Brexit Party, and spoke to Dominic Frisby, an acquaintance of Bleeding Cool. comedian, voiceover, singer/songwriter, podcaster,  now candidate for the Brexit Party for the south-east London seat of Old Bexley and Sidcup, in readiness of an expected General Election to follow a no-deal exit. He told me "Own bitcoin. Own gold."

Thanks Dominic. I am sure all these British comic store owners and readers will take heed. Sigh.