Titan Comics has a plethora of exclusives and debuts at San Diego Comic-Con 2019 over at Booth 5537… and you can keep an eye on other SDCC exclusives with this handy tag. 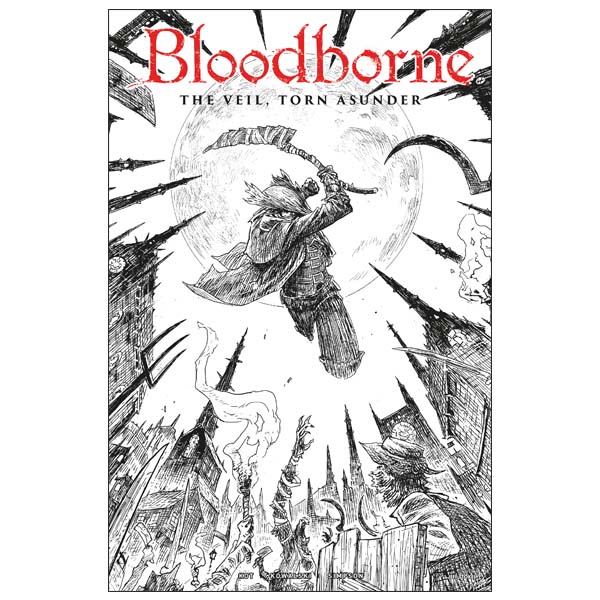 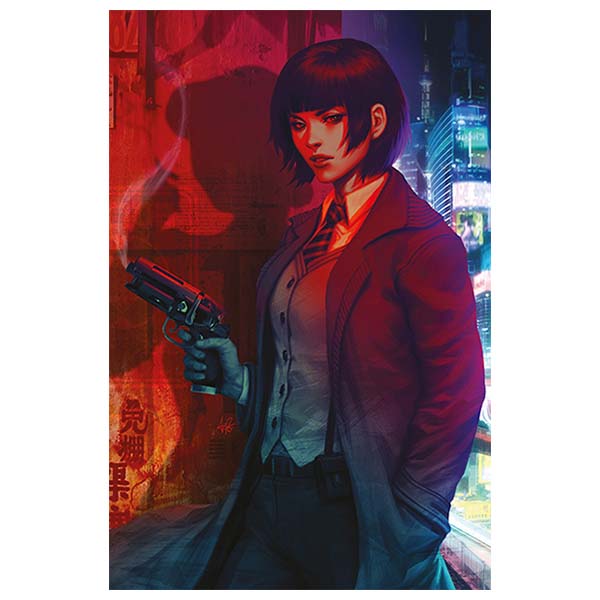 Doctor Who: The Thirteenth Doctor #9 with Comic-Con Exclusive cover 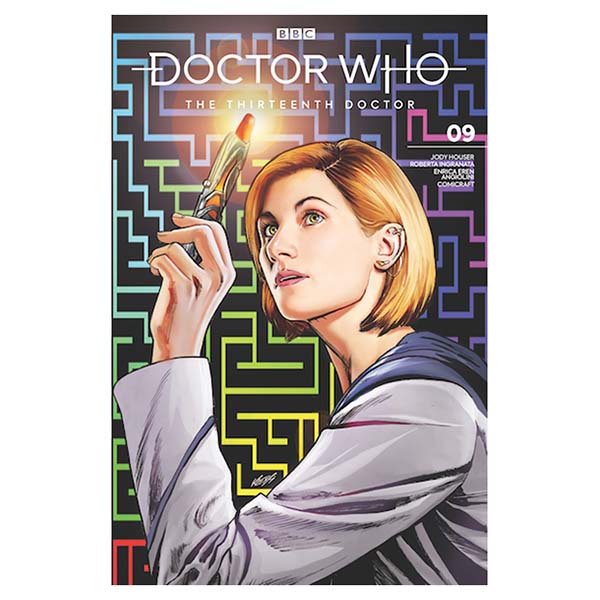 Exclusive cover by Klebs Jr (New Mutants, Hawkgirl). Old Friends: Part 1 of 4. The Doctor finally unites with her childhood hero – the roguish Time Lord known as The Corsair! It's just a shame their meeting isn't a happy one… A fun, fast-paced new adventure from Jody Houser (Stranger Things, Spider-Man: Renew Your Vows), guest-starring a never-before-seen Time Lord, created for the show by Neil Gaiman! 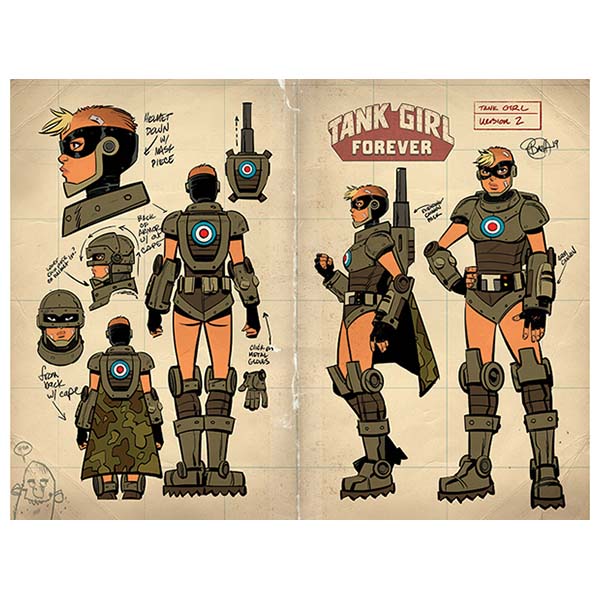 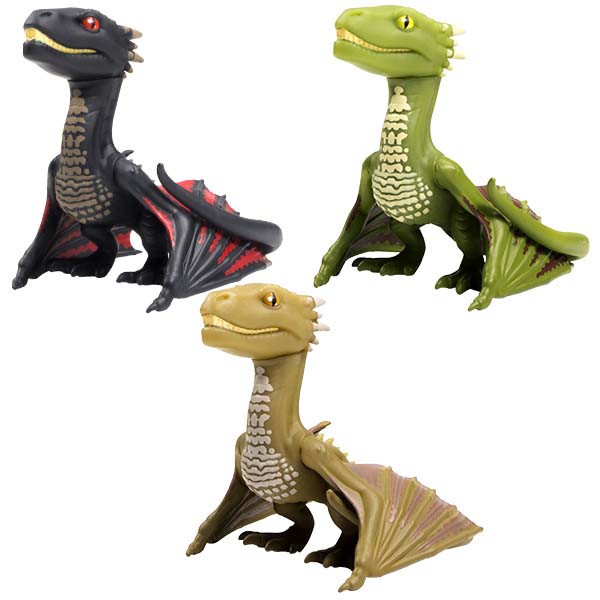 Titan Entertainment are proud to present the latest in our series of limited edition Game of Thrones TITANS! For SDCC 2019, we'll be bringing all three Young Dragons to the show as 3" glow-in-the-dark TITANS in a three-pack! 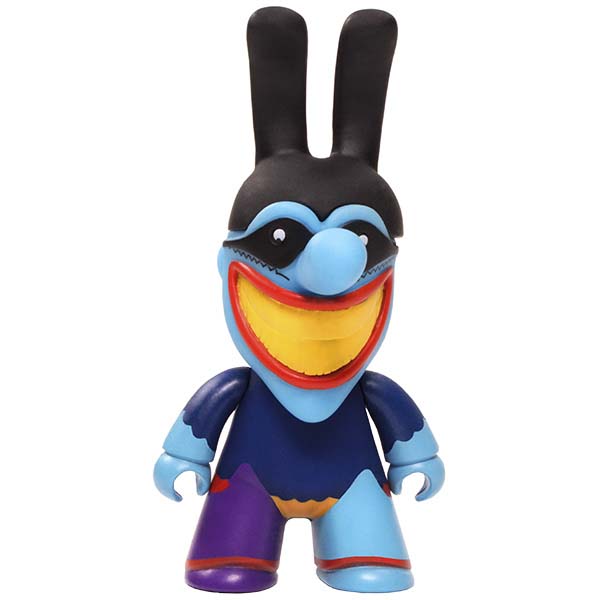 Titan Entertainment are sailing back to the sea of green for SDCC 2019 to combat the Fab Four's arch-nemesis with this limited edition glow-in-the-dark 3" Blue Meanie TITAN! 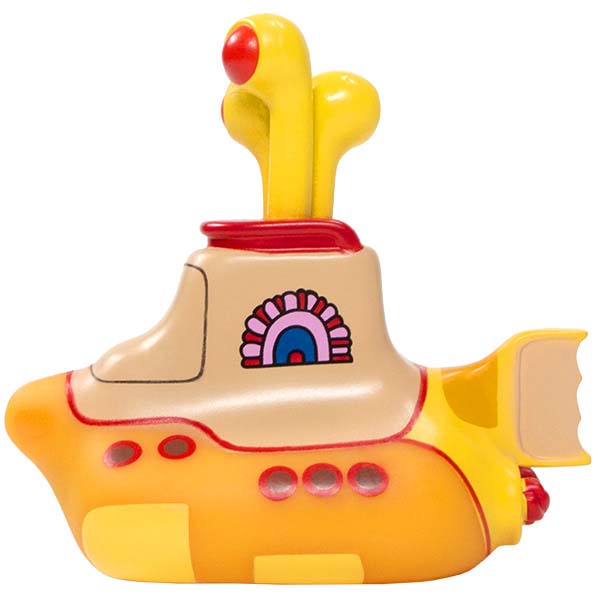 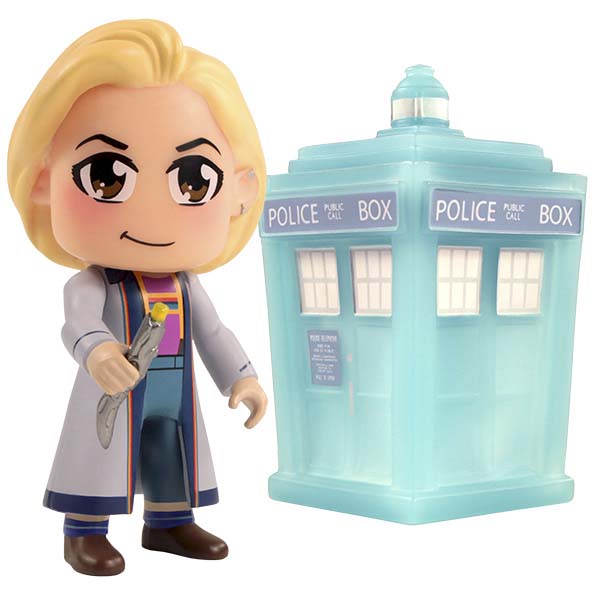 Titan Entertainment are thrilled to debut our 3" TITANS incarnations of the Thirteenth Doctor at SDCC 2019 with two limited editions – the first is  3" version of the Kawaii Doctor wearing her purple t-shirt as featured in the episode "Rosa" plus her 3" Materializing TARDIS! 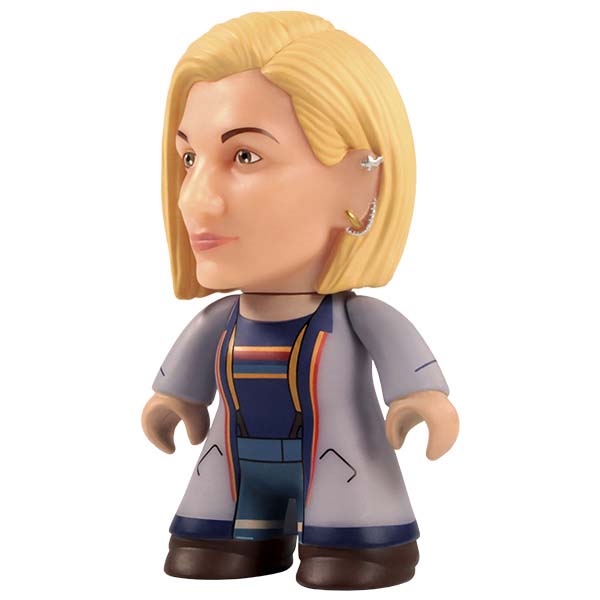 Titan Entertainment are thrilled to debut our 3" TITANS incarnations of the Thirteenth Doctor at SDCC 2019 with two limited editions – the second is the exclusive 3" debut of our Thirteenth Doctor classic TITAN! 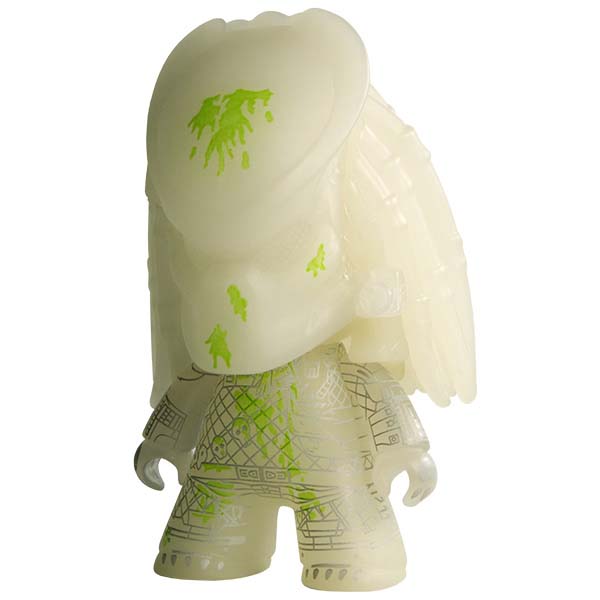 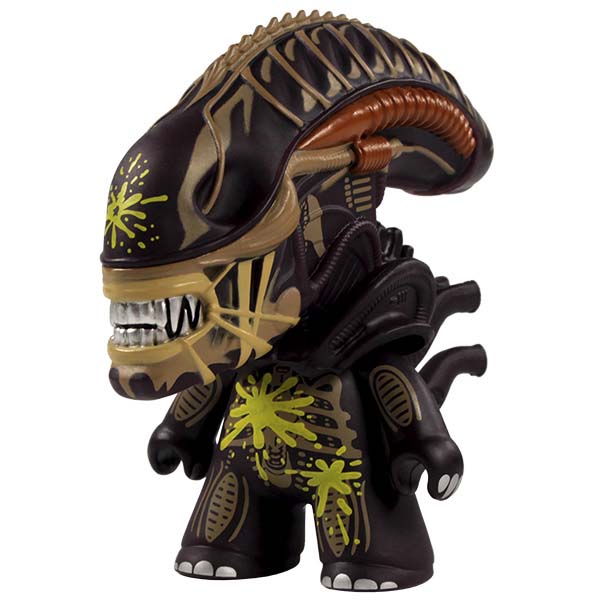 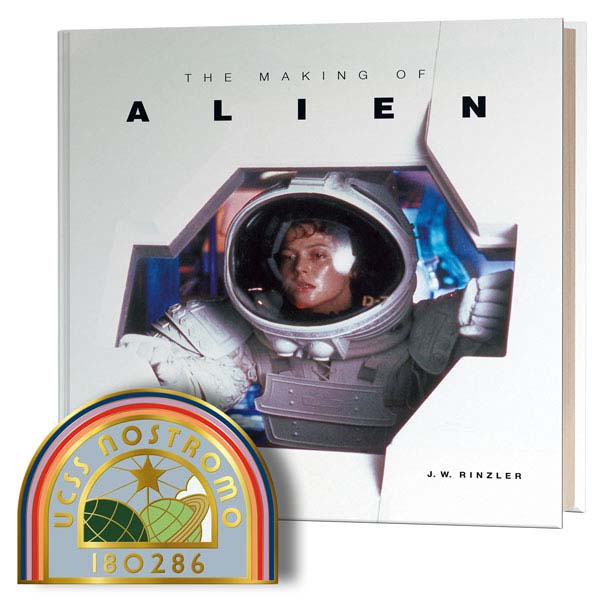 This gorgeous tome is the complete story behind the most famous sci-fi movie of all time. It includes brand-new interviews and rare on-set photography and 'Ridlygrams'. Every copy comes with an exclusive collectible enamel pin of the famous Nostromo patch, limited quantities made and only at Comic-Con! 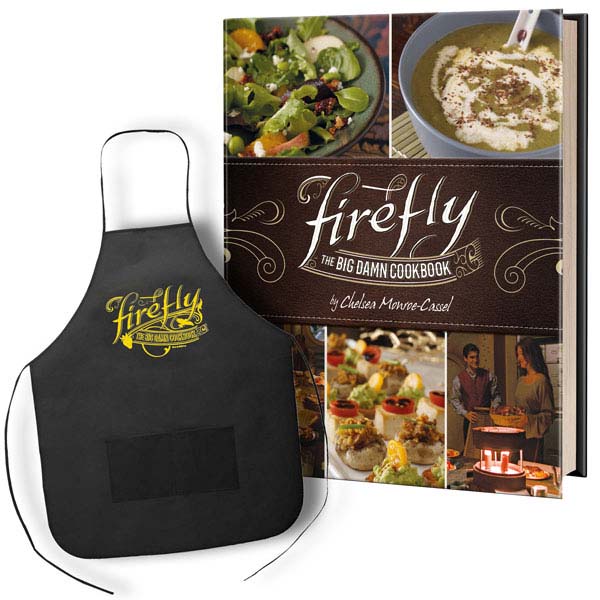 Featuring 70 recipes inspired by the cult television show, this book will help keep you and your fellow Browncoats well fed on even your longest smuggling runs. Every copy comes with a super rare Firefly apron, limited run and only available at the show! 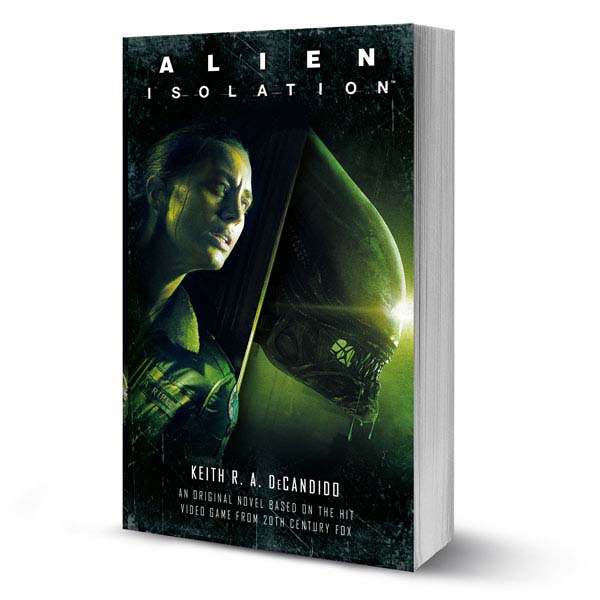 We will have a limited amount of signed copies of the brand-new novel. Grab it before anyone else, only at Comic-Con. From birth, Amanda Ripley's life is riddled with hardship. Her parents live on the edge of poverty, so her mother—Ellen Ripley—seeks off-world contracts that lead to a position aboard the commercial hauler Nostromo. Then when the deep-space vessel disappears, Amanda passes into adulthood focused on discovering one thing. WHAT HAPPENED TO ELLEN RIPLEY?

Gears of War: Ascendance – The official prequel novel to Gears 5 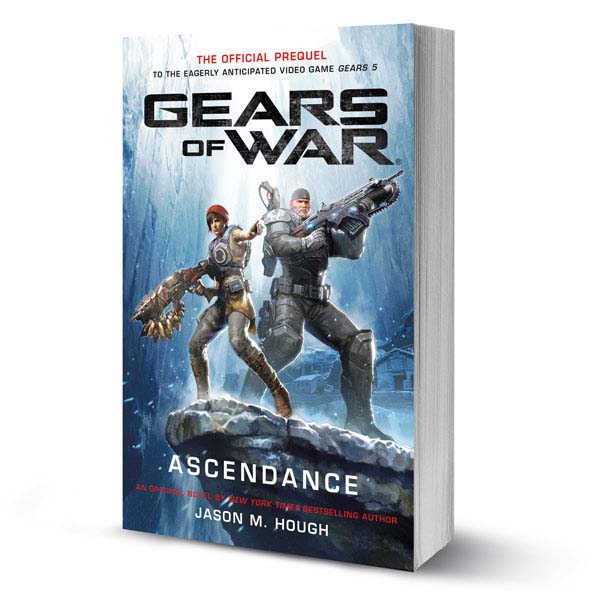 Grab your debut copy of the prequel before anyone else! Following Reyna Diaz's death at the hands of the Swarm, Kait seals her mother's tomb, swearing revenge. With her allies, including JD Fenix and Del Walker, she returns to New Ephyra to warn the Coalition of Ordered Governments: The swarm is coming!