Weekly Shonen Jump is coming up to its 50th anniversary in August. To commemorate the anniversary, UNIQLO has released a limited run line of shirts! The designs are straightforward, fun, and feature some of Weekly Shonen Jump's most popular manga. They come in both adult and kid sizes, so there's plenty for the whole family!

WSJ is one of Japan's most popular manga anthologies, and has been the home of a number of popular manga. Titles such as One Piece, Saint Seiya, Video Girl Ai, Naruto, and hundreds more have found their footing in Weekly Shonen Jump.  Millions of copies have been distributed just in Japan alone, and it has had some popularity in America as well. 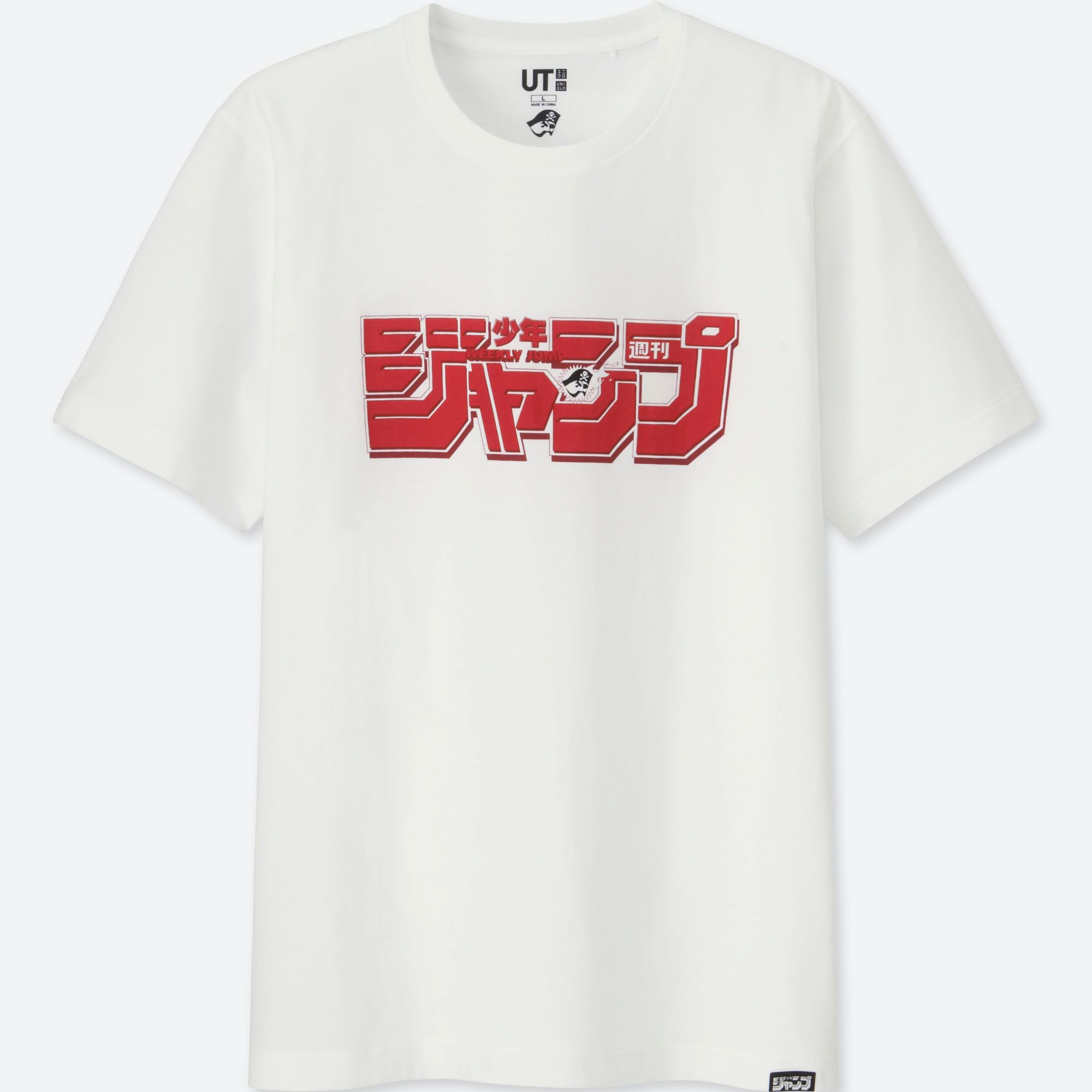 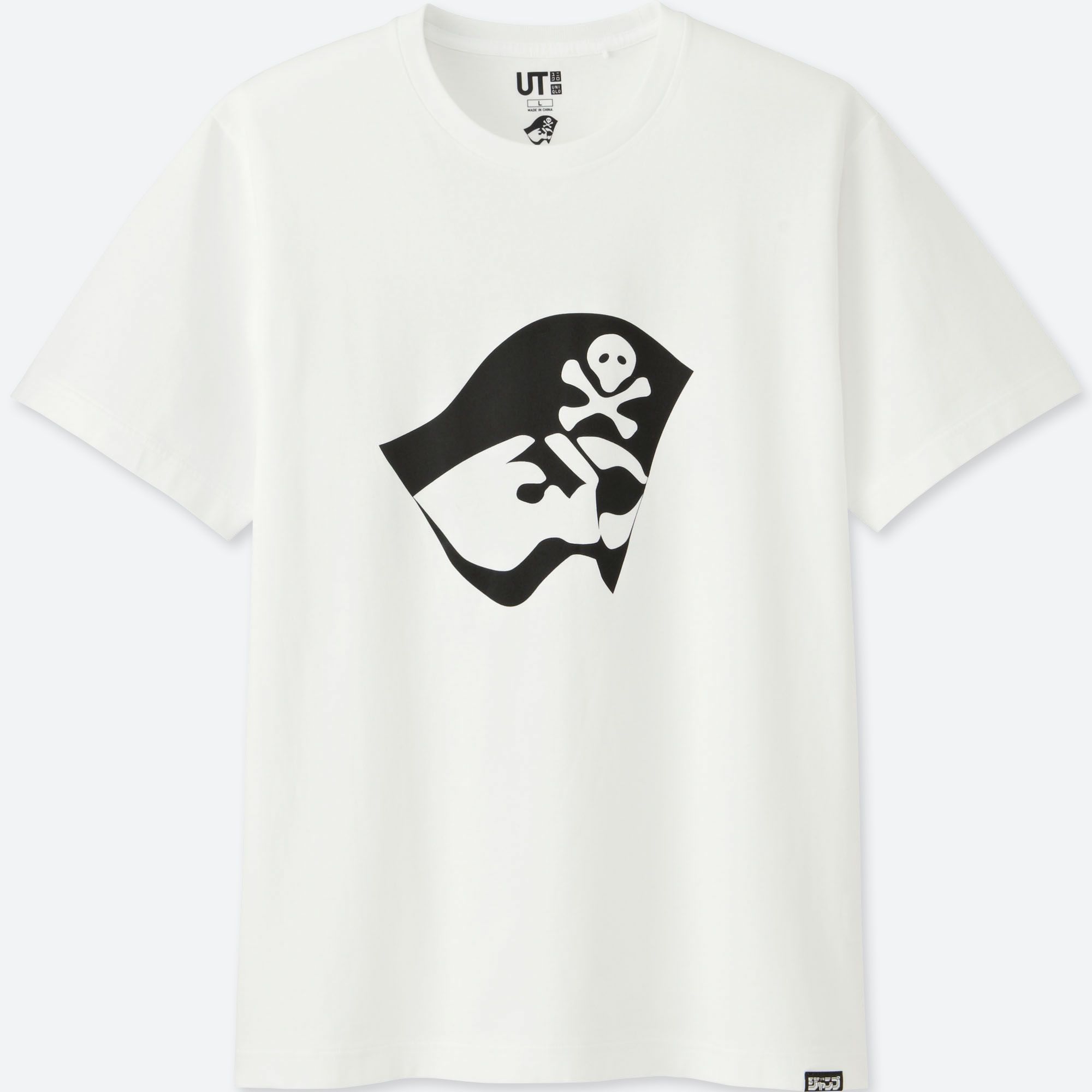 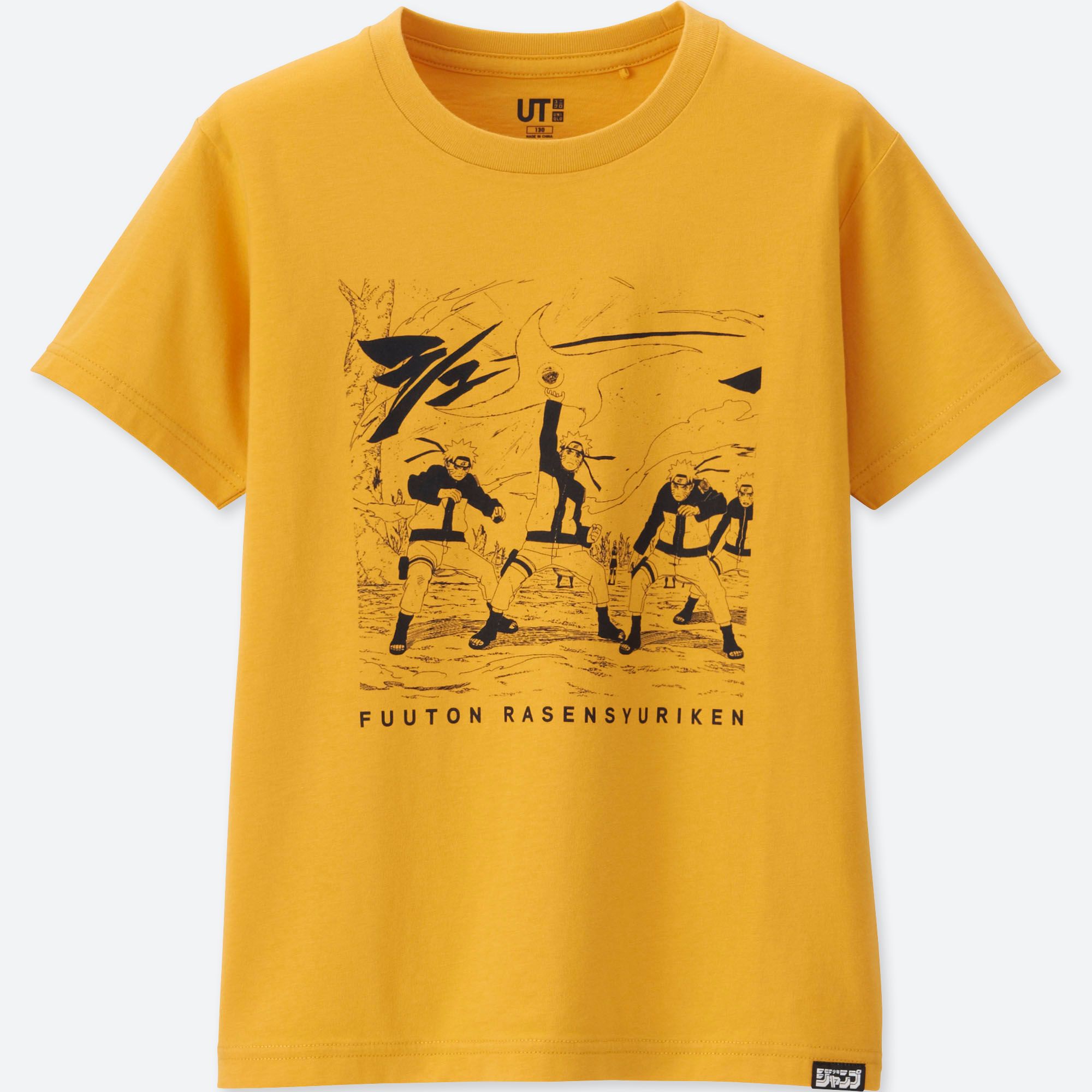 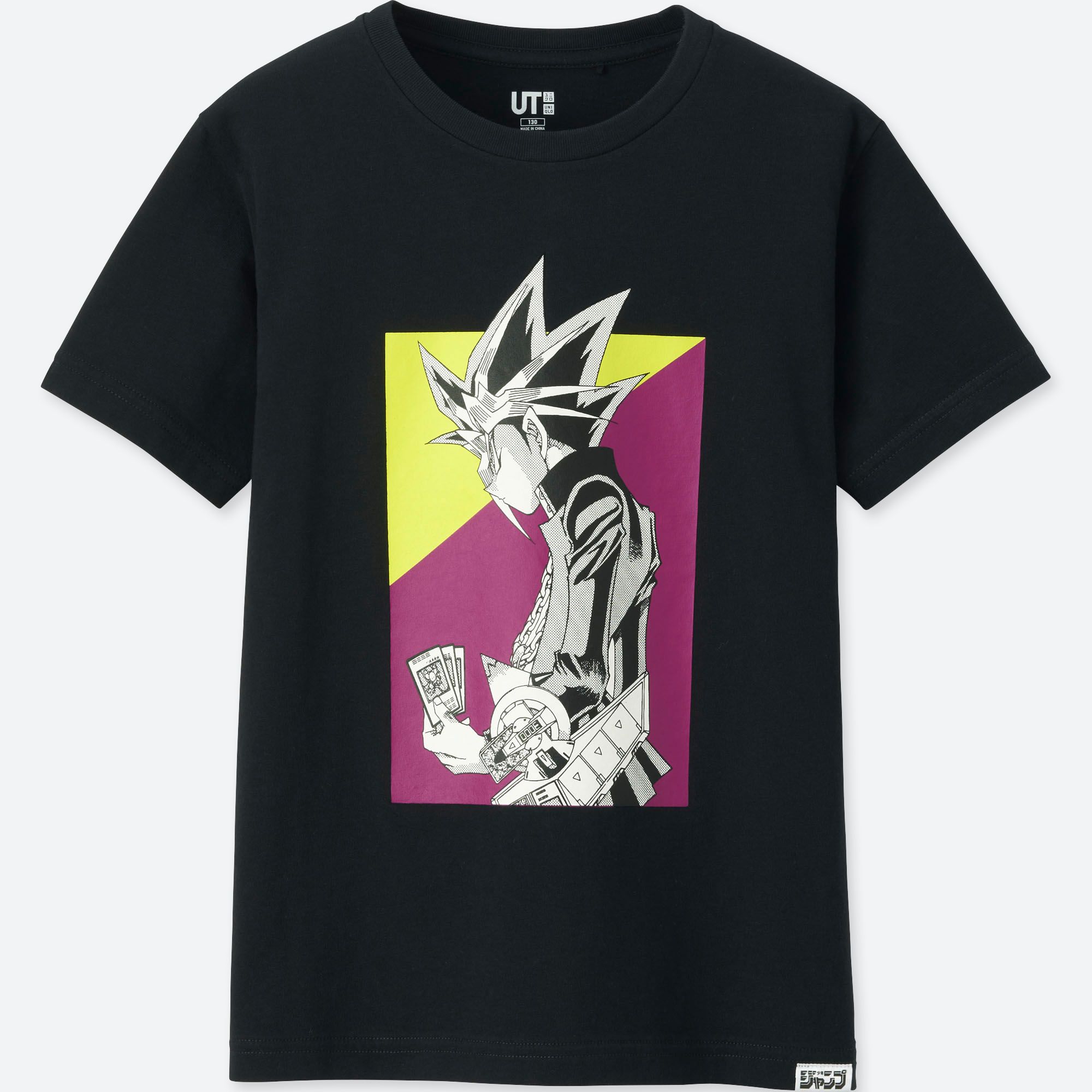 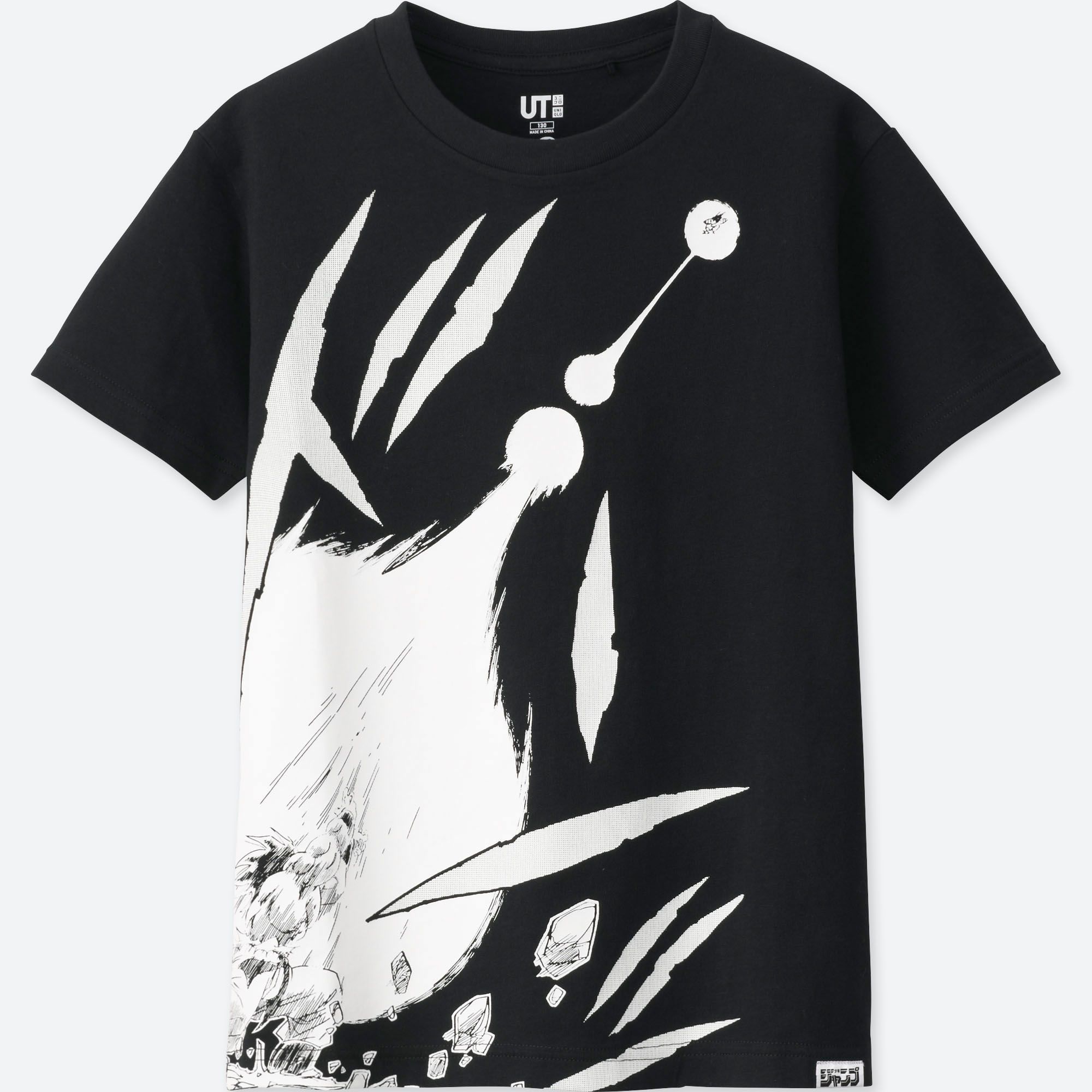 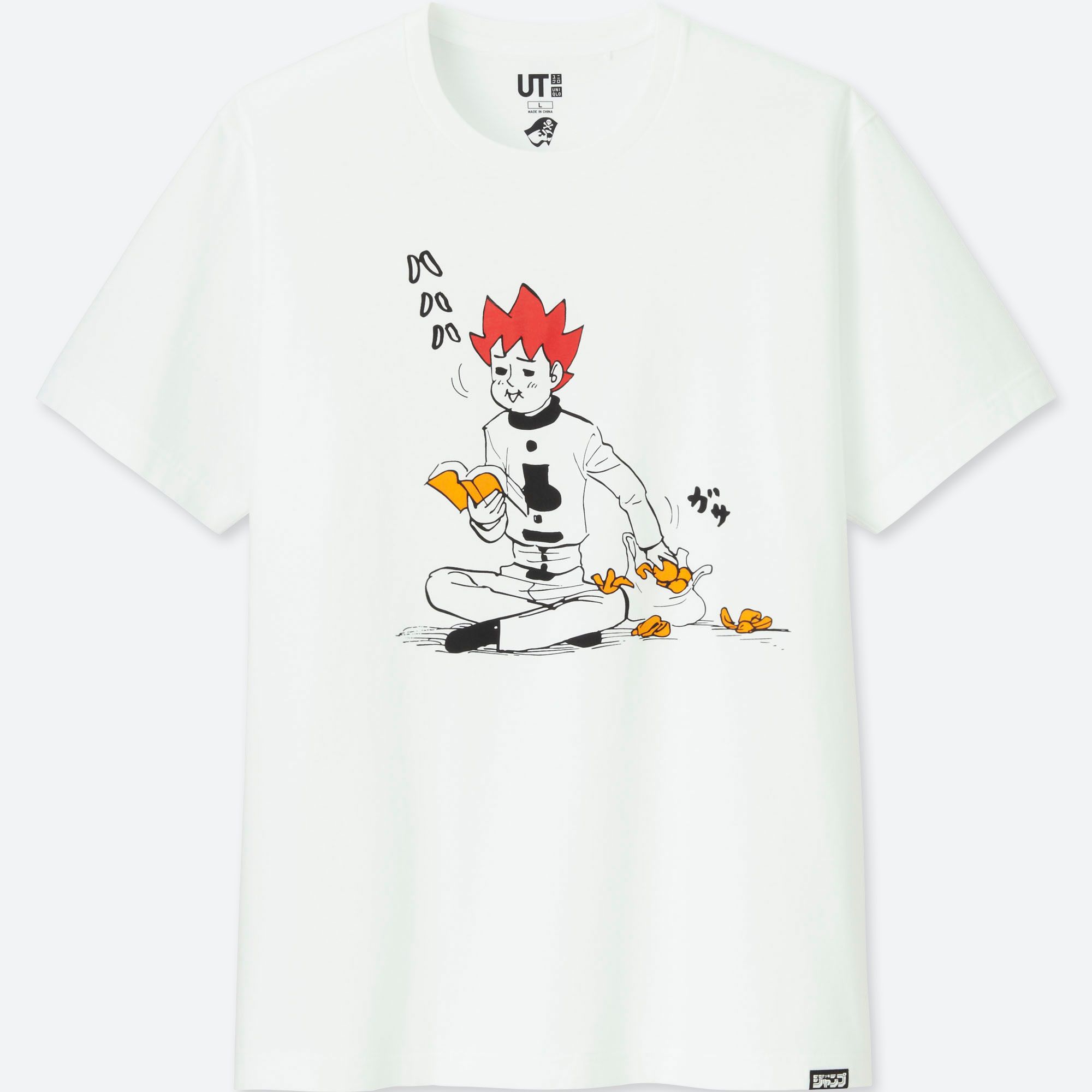 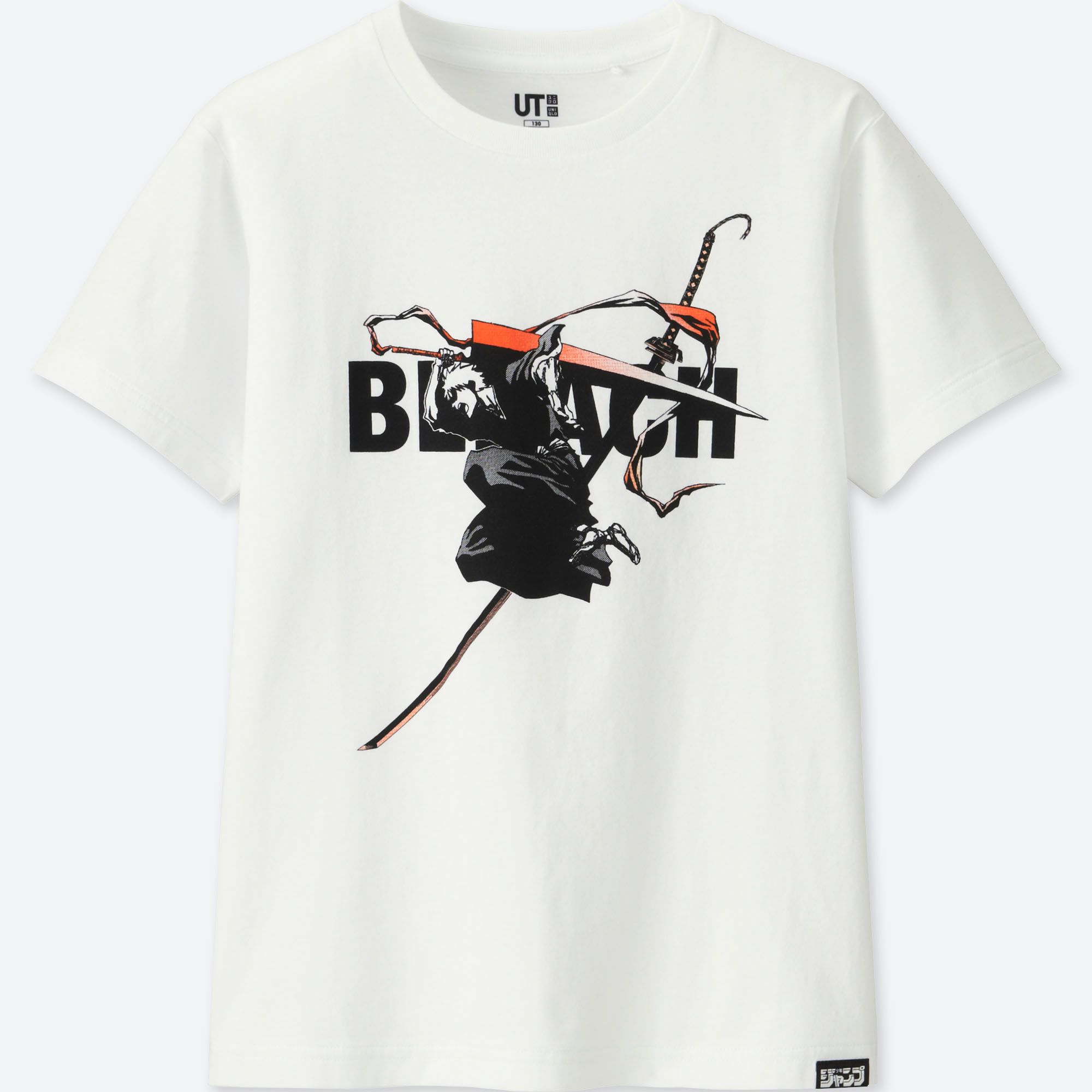 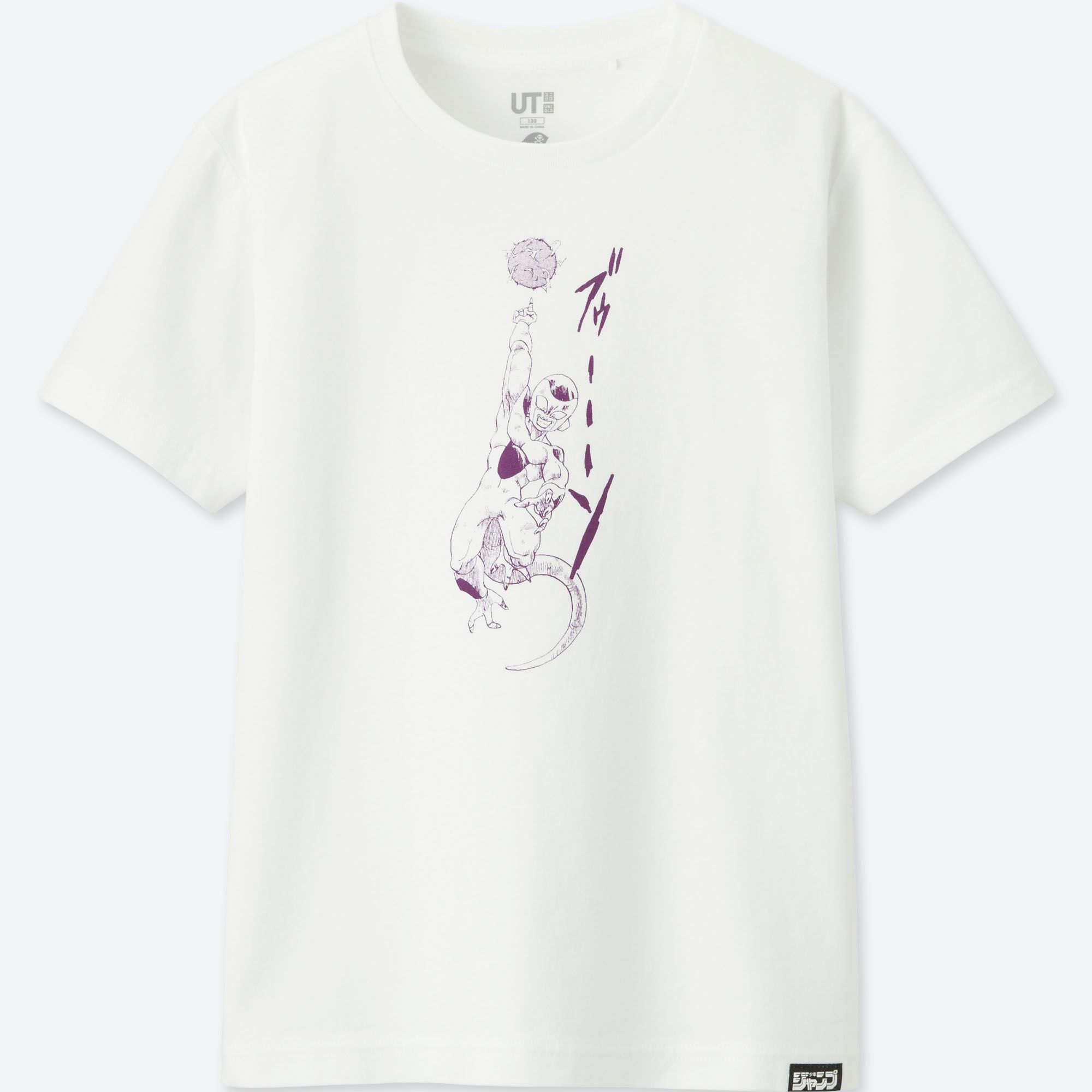 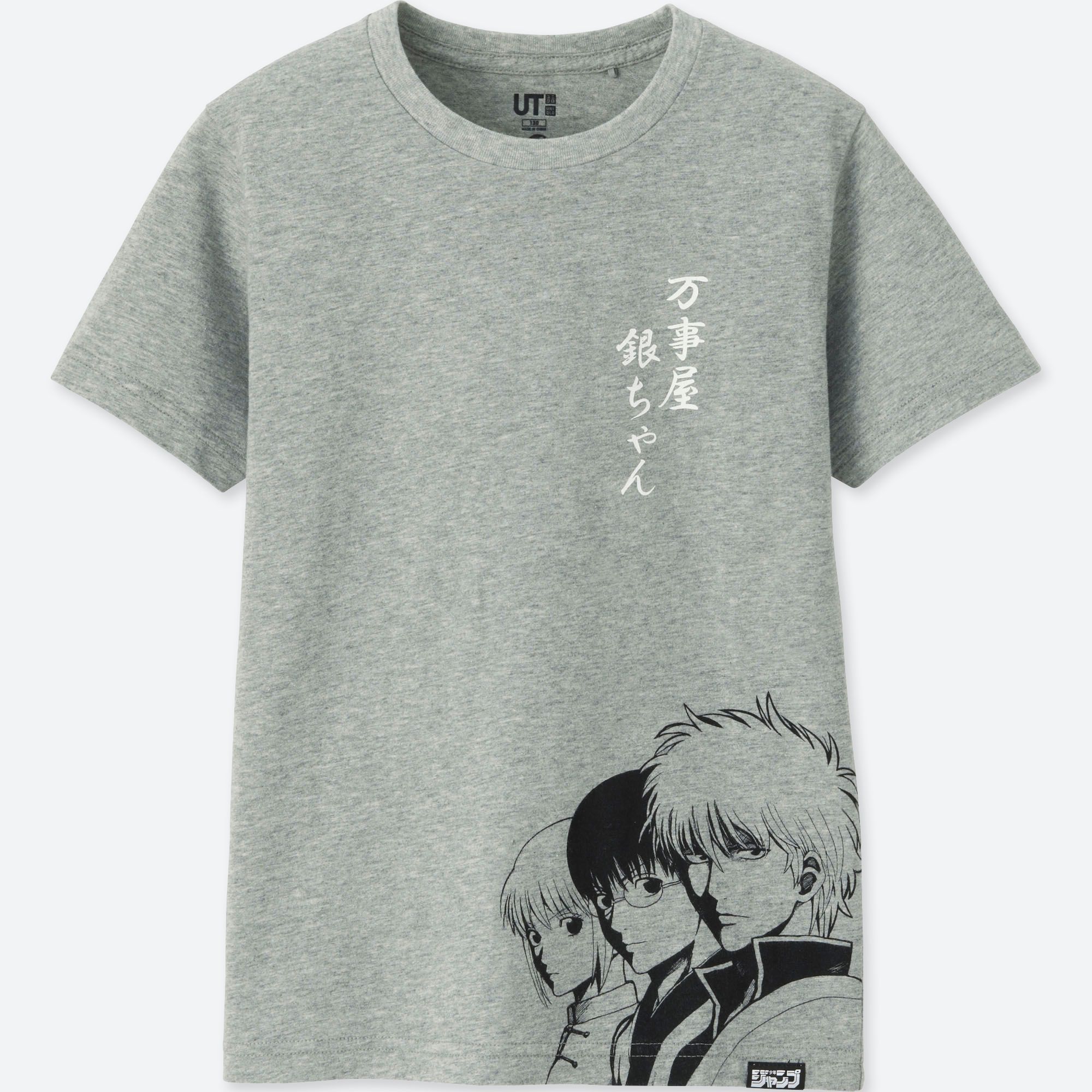 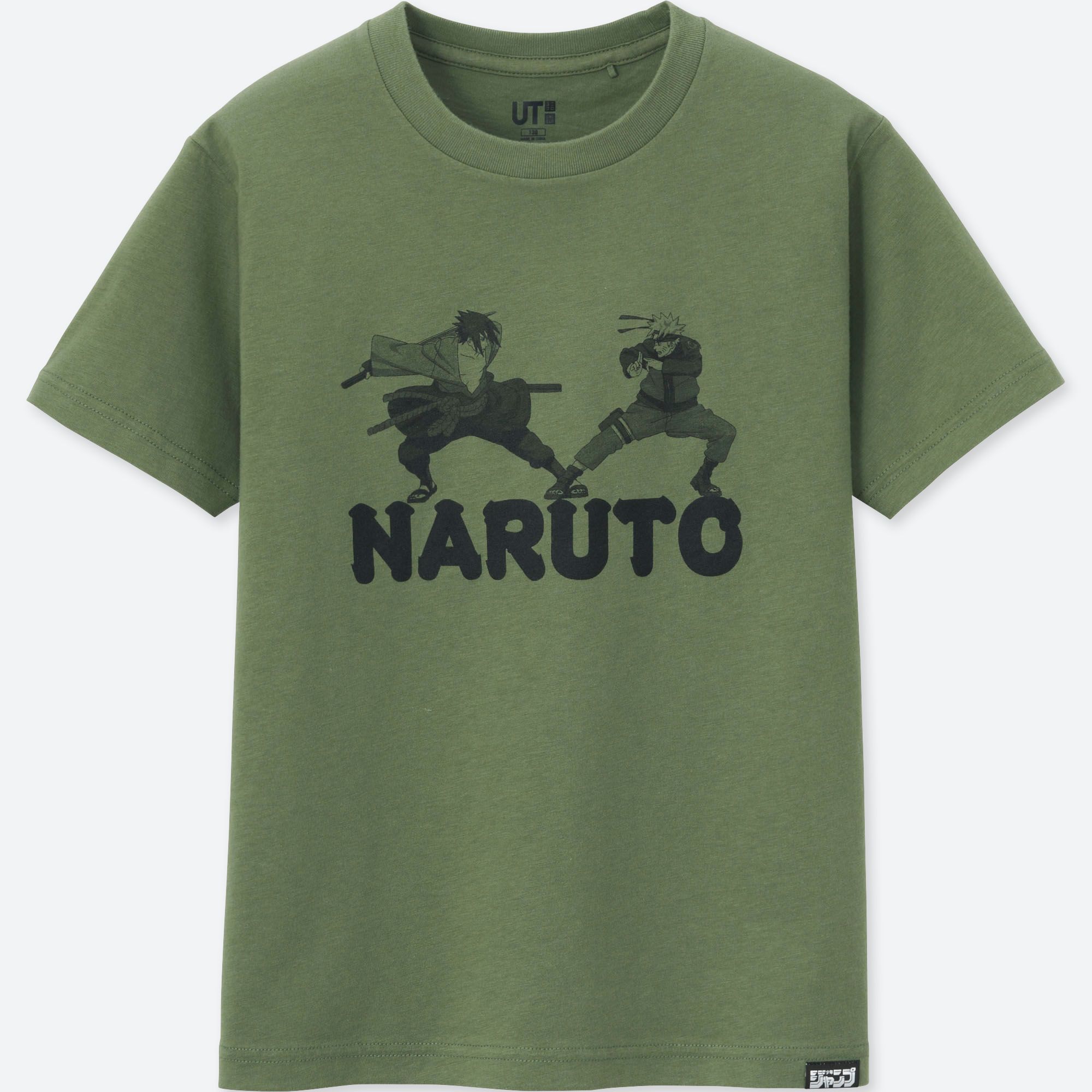 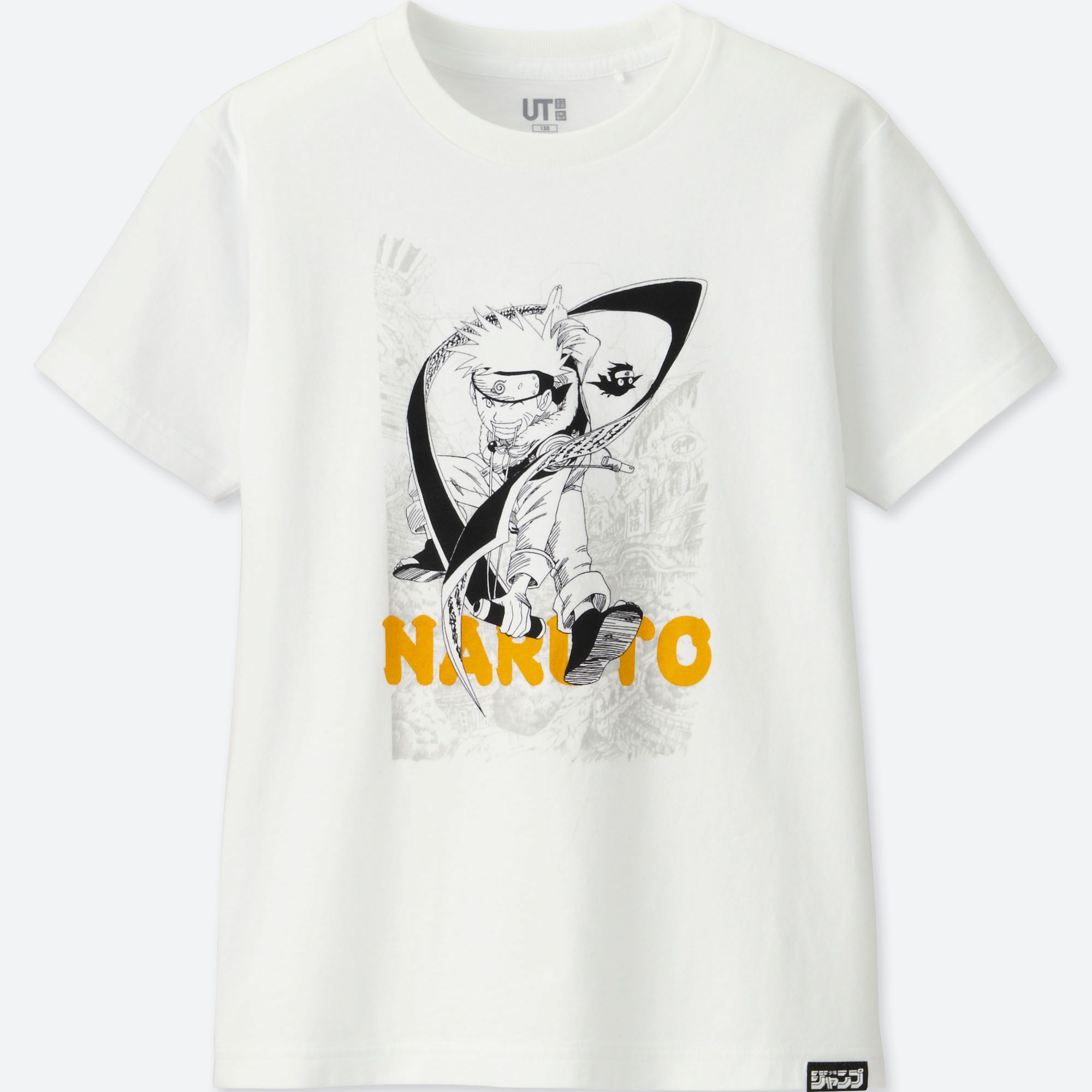 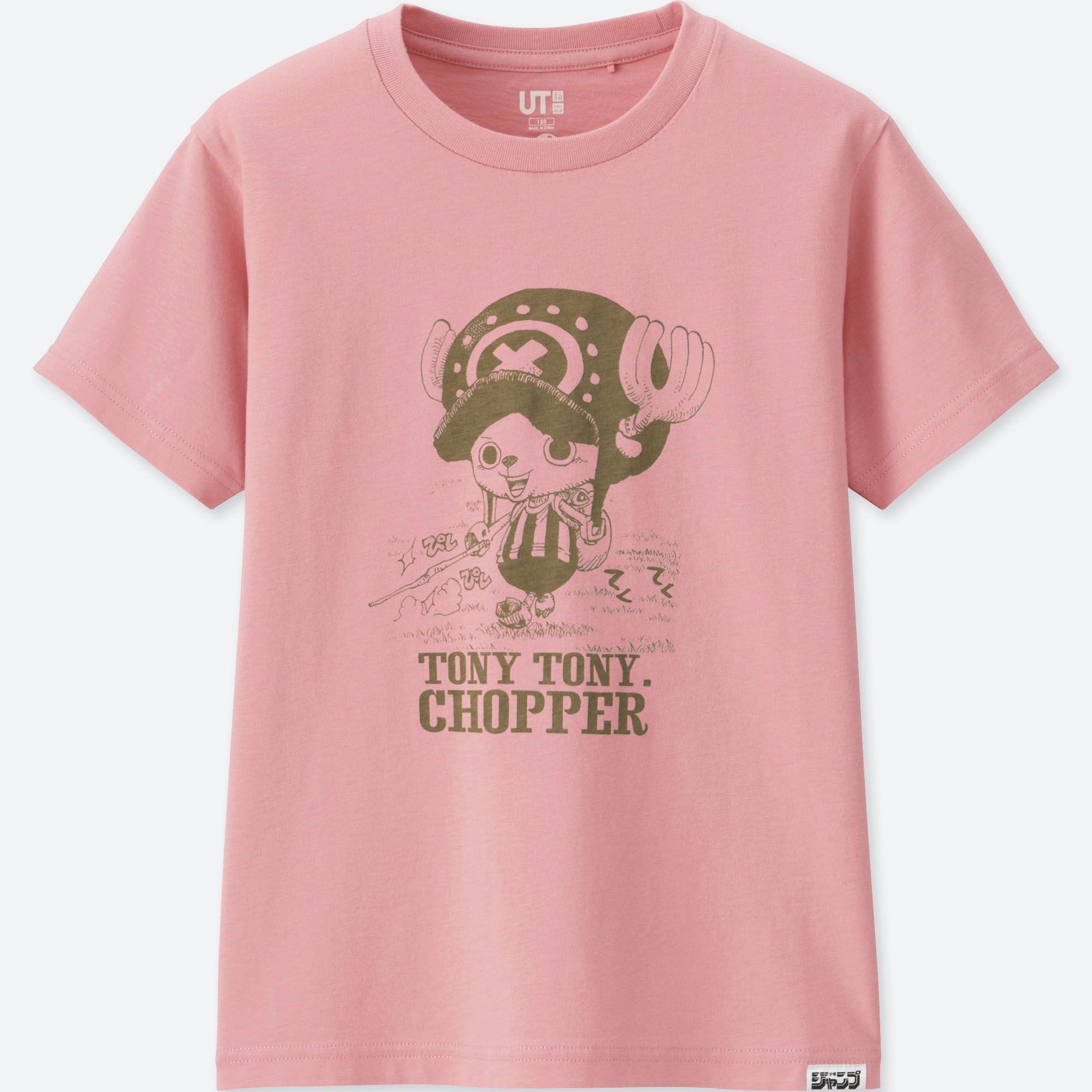 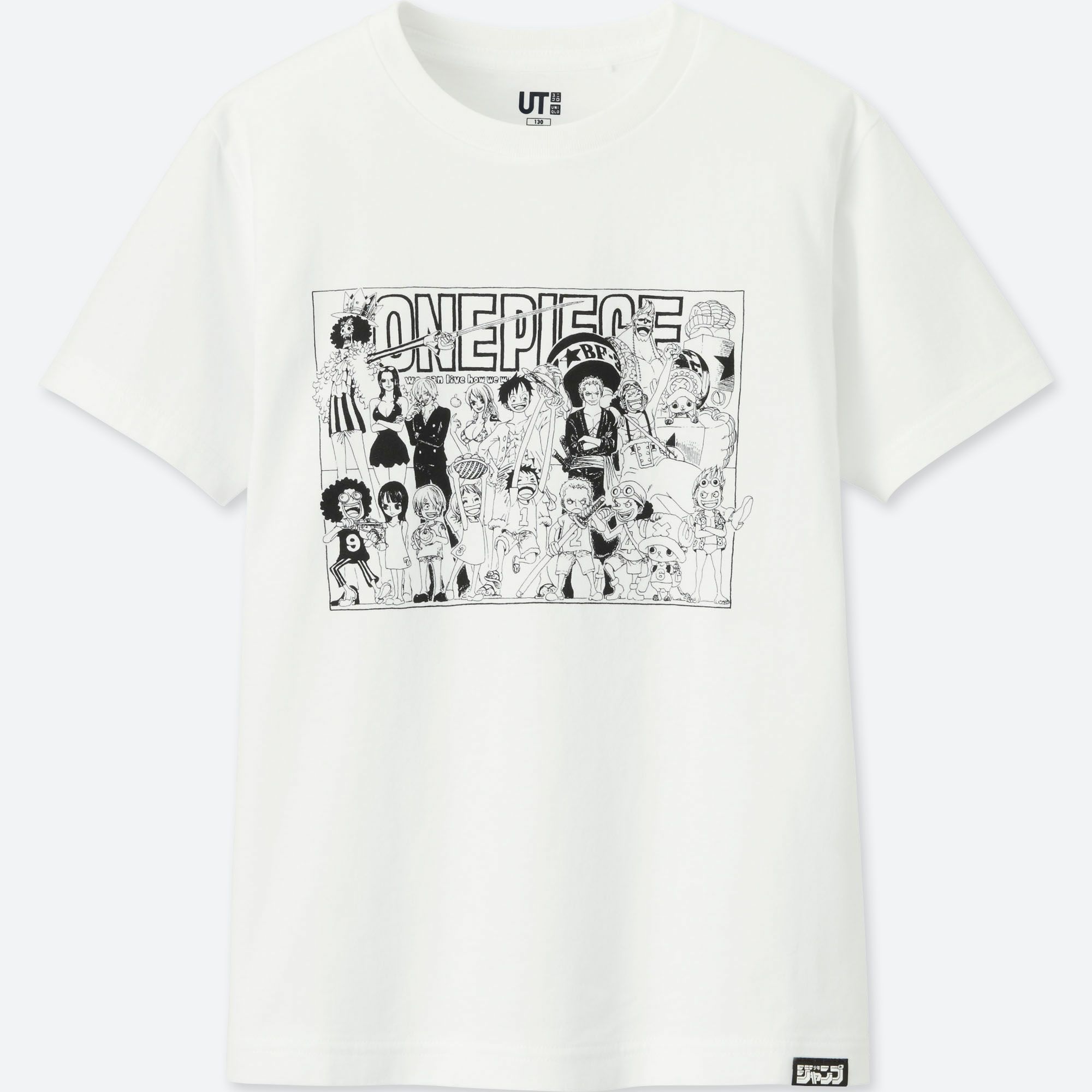 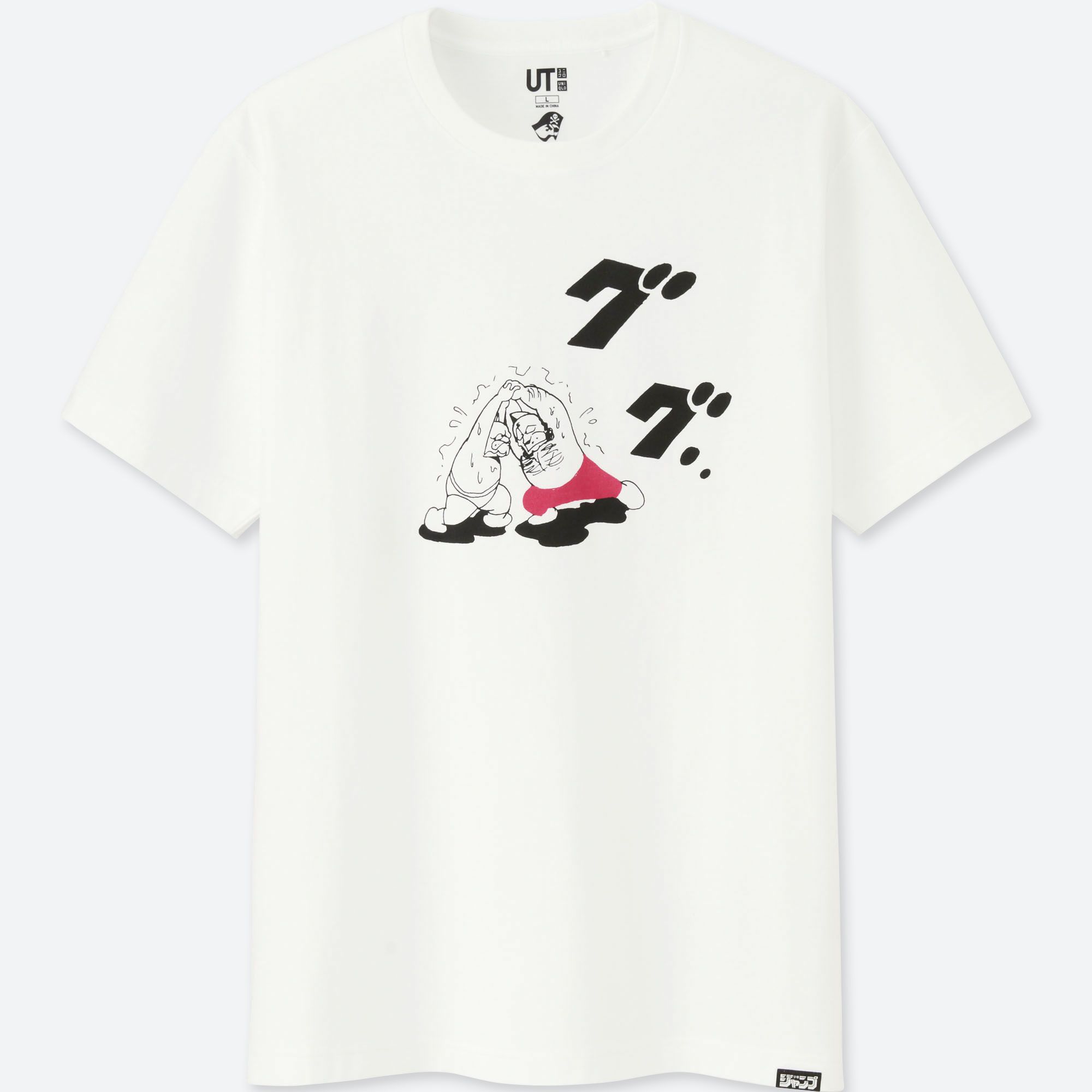 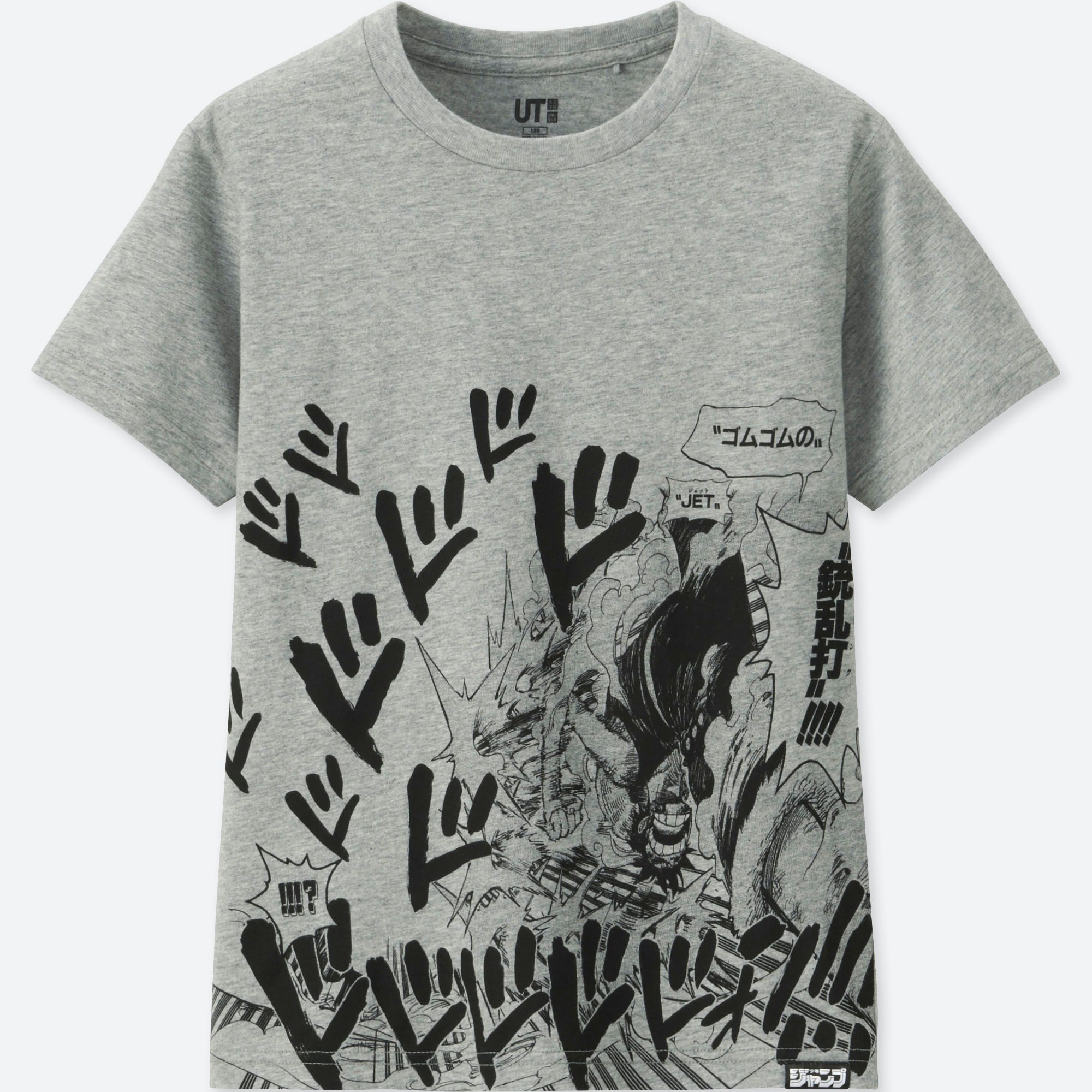 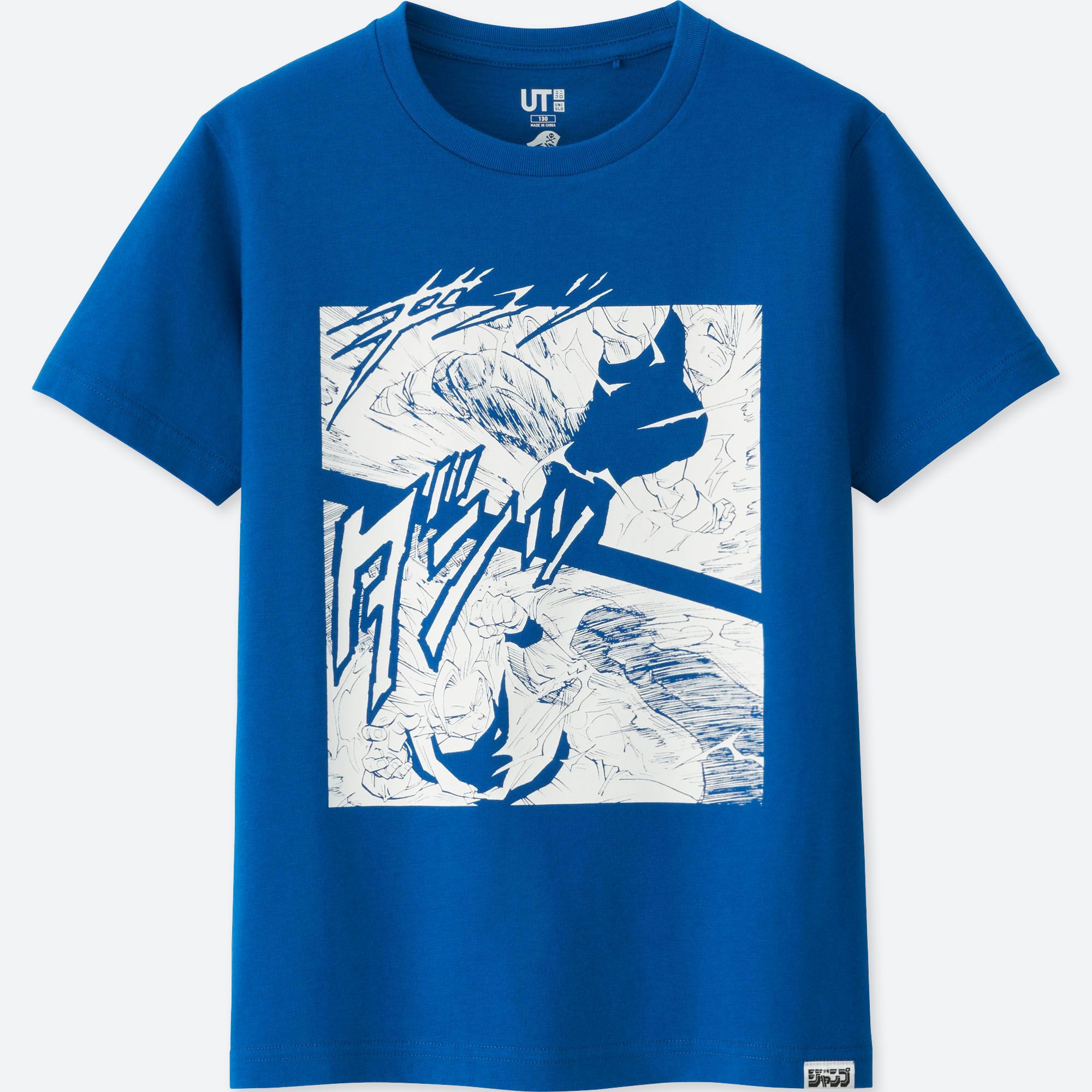 Disclaimer: This is not a sponsored post, but the links above are affiliate links. That means Uniqlo did not sponsor this post, but if you buy something using one of the links above we'll get a small cut — this helps us pay our staff so they can keep creating all the great content you see on this site.

7 Magical Walt Disney World Resort Essentials for your Next Trip!

Walt Disney World Resort is opening back up. Are you planning on visiting the parks when they reopen? These park essentials are for you!

6 Unique and Magical Gifts Perfect for Dad on Father's Day!

Father's Day is almost here! Do you have the perfect gift ready for him? Check out our list for some great last-minute gifts!

5 More Pride Items to Show Your Wrath This Month

Now more than ever it's important to stand up and help those in need. During this Pride Month these five places will help the LGBTQ+ community and more.

5 of the Cutest Disney Picnic Items for the Summer

We've rounded up 5 of the cutest picnic accessories and items from shopDisney -- perfect for your next lakeside meal!

Bring the rainbow and some pride into your kitchen with these five fun foods. There's something for everyone on this list, what goodies will you find?

5 Pride Collections for Pride Month 2020 and Beyond

It's time to get a new pair of shoes, so why not pick from a new Pride 2020 collection? It features athletic and casual shoes for everyone.

Funko Unleashes Venom With Let There Be Carnage Pop Vinyls

Oldman Graphic Novel Saga to be Published in English by eigoMANGA

eigoMANGA has acquired the rights to adapt and publish Oldman as a multi-volume graphic novel manga series in English for the first time. Oldman is an