People love to read about John Byrne and Wolverine – more than read about Scott Lobdell and X-Men – for now at least. Welcome to the daily Lying In The Gutters a long-running run around the day before and the day ahead. You can sign up to receive it as an e-mail here.

One year ago, when Jim Zub's biggest worry was piracy 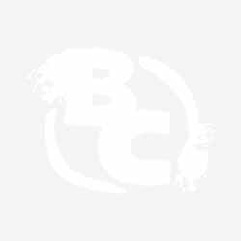