That's the thing about doing San Diego Comic Con, you miss the exclusives that PR give to other sites… such as IGN getting the nod over three new series spinning out of Convergence

Following the epic events of CONVERGENCE, here are the adventures of the last son and daughter of Krypton and Earth as they try to survive in a world not their own. But can they keep this world from suffering the same fate as their own? Can this Superman stop the villains he once fought before they are created on this world? What is Intergang, and why does Lois's discovery of it place everyone she loves in jeopardy? And what will happen when their nine-year-old son learns the true identity of his parents? 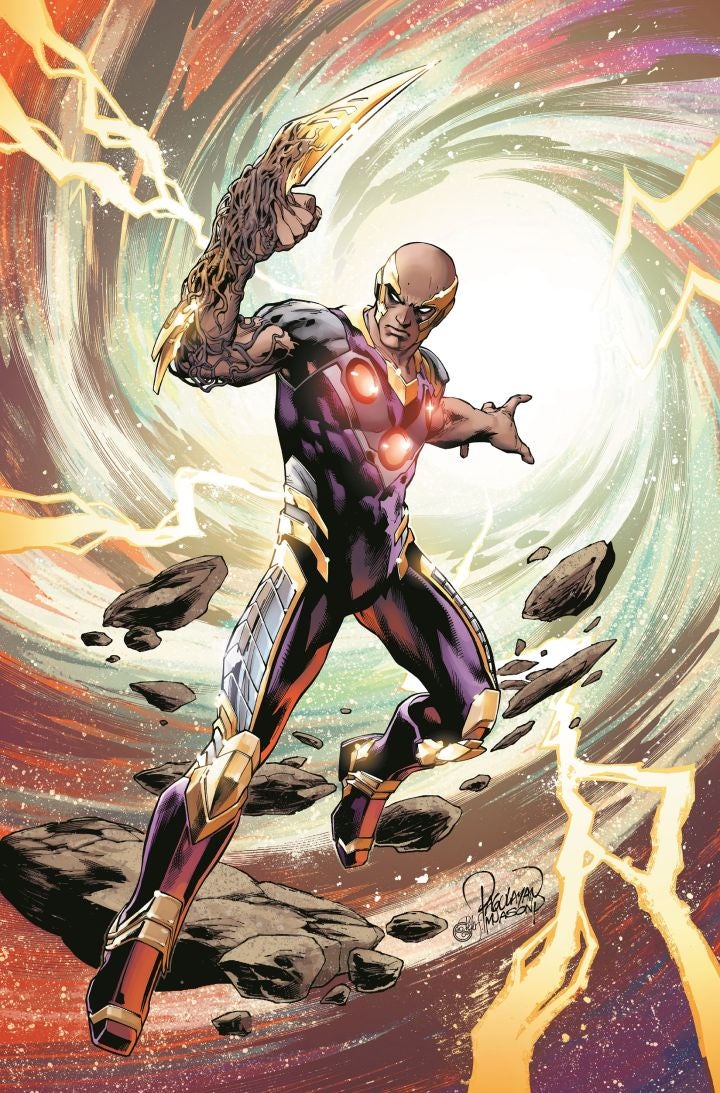 The villain of the world-shattering CONVERGENCE event stars in his own new series! Set loose from his planetary tether at the end of the best-selling CONVERGENCE, Telos finds himself free and able to traverse space and time via a sliver of Brainiac's powers. As this epic begins, he embarks on an odyssey, journeying across time and space in search of his past. 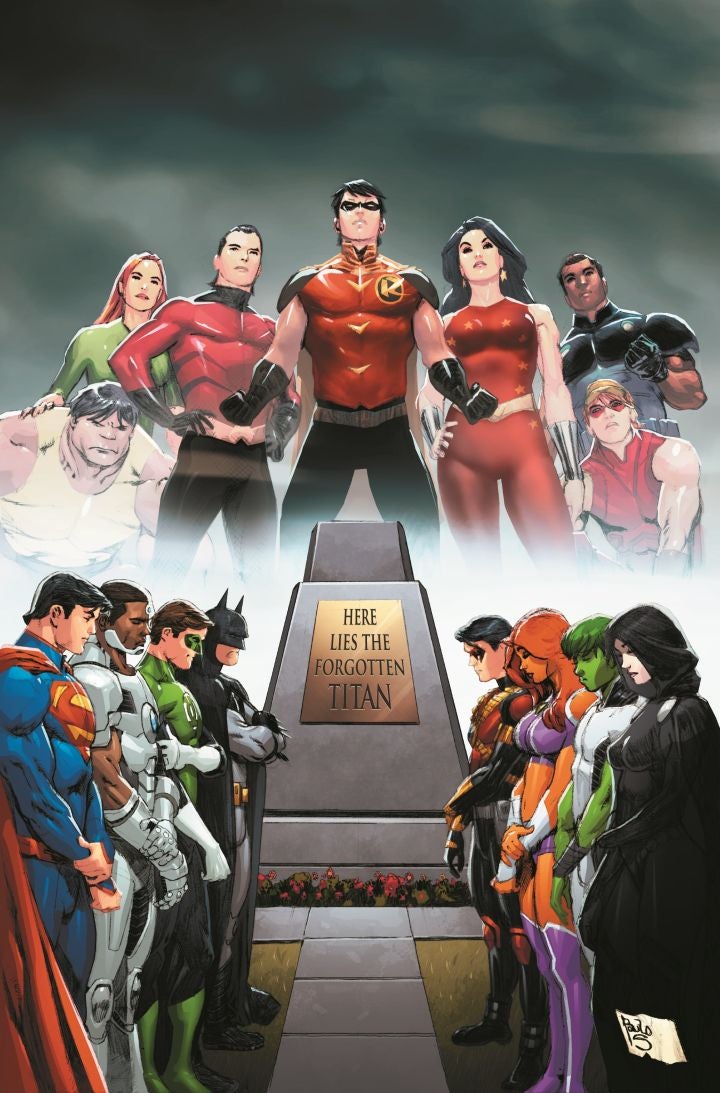 CONVERGENCE is over, but the ripples are still being felt, especially by a young precog named Lilith. What are these visions she's having of a Teen Titans team the world never knew? And why does she feel compelled to seek out Dick Grayson, Roy Harper, Donna Troy and an Atlantean named Garth and warn them that something dark and sinister is coming after them? Who are Mal, Gnarrk, Hank Hall and Dawn Granger, and what is their connection to the others—and to the fate of every soul on Earth? This is the Secret History of the TEEN TITANS!