Disenchanted certainly took a long time to get made, and for the first dour twenty minutes, you will be forgiven for wondering if they even should have bothered. However, the film takes off when the plot kicks in. Once again, Amy Adams is a treasure, and Maya Rudolph is fantastic. The music is all top-notch, and the higher budget means better-looking effects. In the end, while far from perfect, this will be a crowd-pleaser and a great family film for over the holidays.

Disenchanted Has A Great Cast

It has been ten years since the events of Enchanted, and Giselle (Amy Adams), Robert (Patrick Dempsey), and Morgan (Gabriella Baldacchino) are moving to the suburbs, along with baby Sofia. They are having issues adjusting to their new life, as Morgan butts heads with Giselle for moving her away from New York City and her life there. When Prince Edward and Nancy (James Marsden, Idina Menzel) visit the new baby and gift it a wishing wand, Giselle turns their new town into a fairytale land. That is not all that is changing, though, as Giselle begins turning to the dark side and into a wicked stepmother, setting up a showdown with the town's evil queen Malvina (Maya Rudolph). It becomes a race against the clock to save the town, Giselle, and the land of Andalasia.

For the first twenty minutes of Disenchanted, the depression is real, both onscreen and off. Disjointed, sad, and lifeless, everything feels forced, like the Disney version of an HBO family drama. How could they take one of the most bubbly and easygoing family films of the last twenty years and rob us of that joy out of the gate? Thankfully, director Adam Shankman gets the actual plot going fast. Once he does, the film really takes off. Alan Menken nails all of the music, and the film is gorgeous. It is a shame that it will not see a theatrical release, as it would play really well on the big screen.

Though this film lives and dies with its cast, it is wonderful. Amy Adams was born to play this role, and seeing her turn evil for a while is such a treat. She has a number of showstopping moments, but the duet with rival Maya Rudolph is maybe the best song between the two films. Baldacchino plays a good moody teenager, and Patrick Dempsey seems to be having a ball. Rudolph comes very close to stealing the whole movie, and Yvette Nicole Brown and Jayma Mays really bring a lot of laughs as her partners in crime. Everyone really gives their all, and Disenchanted is all the better because of it.

It is surprising how beloved that first film truly is; now, it has a perfect pairing in this sequel. That first twenty minutes are a trainwreck though; it cannot be stressed enough how boring and lifeless it is. Stick through that, though, and you and your family will be rewarded with a hell of a good time for the rest of the film. Come for the fairy tale; stay for the scenes between Rudolph and Adams. They are quite a delight. 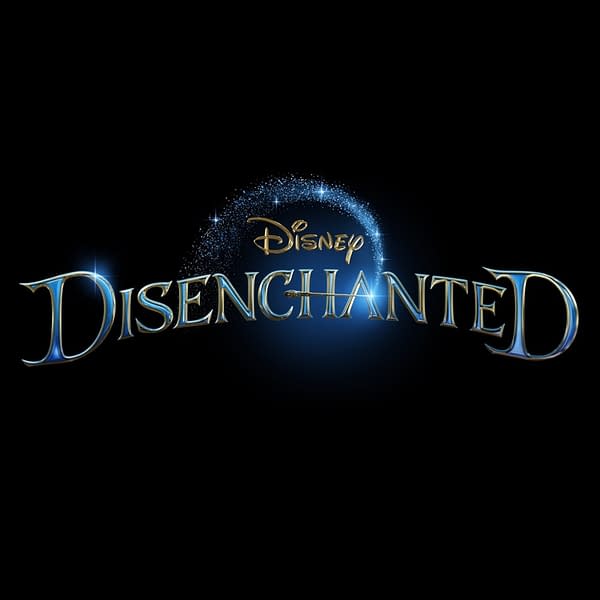 Review by Jeremy Konrad
7/10
While the first twenty minutes are a trainwreck, the winning cast and great music rescue this sequel and end up making it a worthy successor to the original.

Disney Strange World is a predictable and lifeless ode to pulp style storytelling that should be much more entertaining than it is.