The November 1941 cover-dated release from DC Comics contains the first appearances of both Aquaman and Green Arrow.  The story "Case of the Namesake Murders" in this issue written by Mort Weisinger and drawn by George Papp features the introduction of Green Arrow and his sidekick Speedy, and the story "The Submarine Strikes" written by[...]

As we mentioned in a recent post about the $250,000 sale of a Daredevil #1 CGC 9.8, 2021 has been a banner year for the vintage comics market in the early going, and ComicConnect has recently booked a number of other noteworthy sales of key issues including Batman #1, More Fun Comics #73, (the first[...] 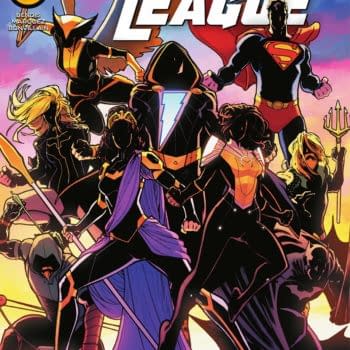 With a conscious attempt at bringing the self-admittedly iconic heroes of the League down to earth, this issue takes a lot of cues from the CW 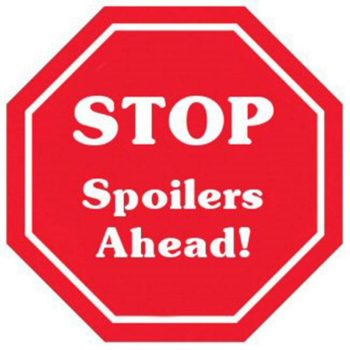 The Future Of Connor Hawke In The DC Universe (Major Spoilers)

Connor Hawke was created by Kelley Puckett and Jim Aparo as the son of Oliver Queen, the Green Arrow, and his former girlfriend Sandra "Moonday" Hawke first appearing in Green Arrow volume 2 #0 in 1994, first as Oliver Queen's sidekick, then becoming the second Green Arrow, and later joining the Justice League. However the character[...] 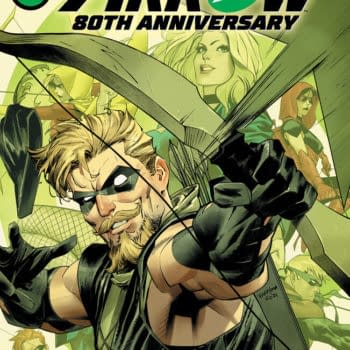 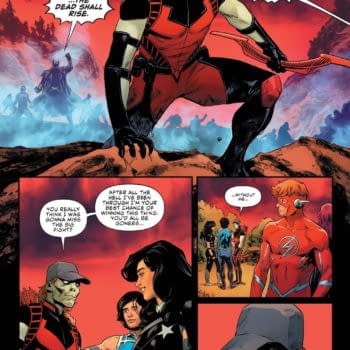 Roy Harper is one of DC Comics' most longstanding characters, created as Speedy by Mort Weisinger and George Papp as Speedy, the teen archer sidekick of the superhero Green Arrow in 1940 He went on to become a core member of the Teen Titans but as an adult, casts off his Speedy identity as the[...] 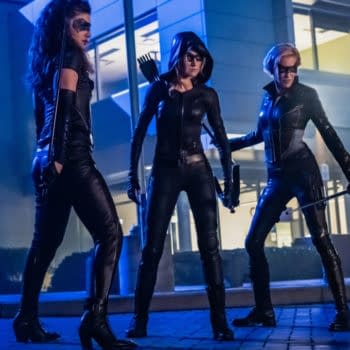 On Friday, Arrowverse fans learned that Green Arrow and the Canaries would not be moving forward at The CW (with no official word on if streaming service HBO Max could be a viable alternative as it may be for The 100 spinoff pilot) Now, series co-star Katherine McNamara pilot writers Beth Schwartz and Marc Guggenheim are offering their[...] 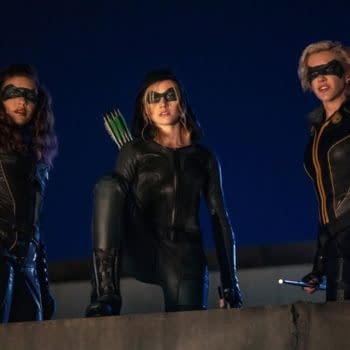 Green Arrow and the Canaries: The CW Not Moving Forward with Spinoff

The last time we checked in on the pilot/series status of Green Arrow and the Canaries was August when pilot executive producer Marc Guggenheim updated that there was no new news on the project's status The CW offered an update on Friday- and it wasn't a good one for fans looking forward to seeing the[...] 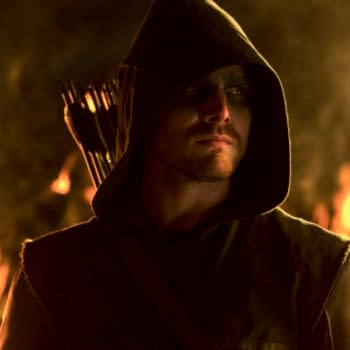 The last time we checked in on the pilot for potential Arrowverse series Green Arrow and the Canaries, it was back in May after The CW released its Fall 2020 and January 2021 programming schedules During a conference call, network President and CEO Mark Pedowitz offered hope by saying that the project's series hopes were[...] 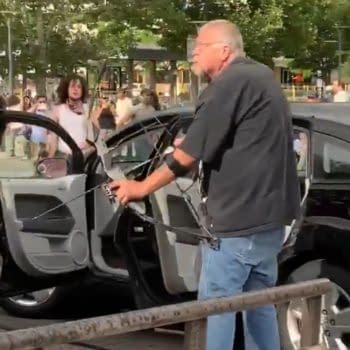 The so-called 'Dollar Store Hawkeye' or 'Falling Down Green Arrow', Brandon E McCormick, has been charged with three felony counts at the lowest grade, for aiming his bow and arrows at Black Lives Matter protestors in Salt Lake City last week as well as an additional misdemeanour charge of threatening or using a weapon in[...]

A political activist taking to the streets with a crossbow to dispense justice? That's Green Arrow And that was also Brandon McCormick of getting out of his car during a Black Lives Matter protest in Salt Lake City, Utah, yelling 'Yes I'm an American, all lives matter!' before producing a compound bow and arrows and[...]

In September 2019, the network announced that it had given a pilot order for another Emerald Archer spinoff (remember The Flash?), this one focusing on Katherine McNamara's Mia Queen, and Canaries Laurel Lance (Katie Cassidy) and Dinah Drake (Juliana Harkavy) and called Green Arrow and the Canaries If the title sounds familiar, the spinoff idea was[...] 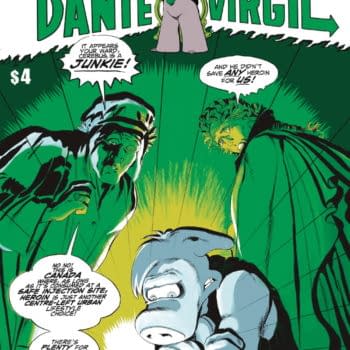 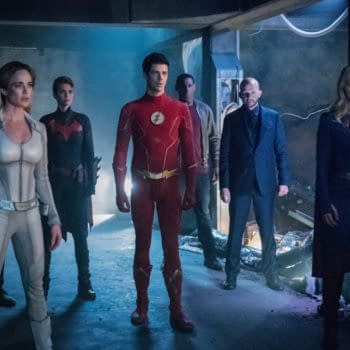 Now THAT'S how you (almost) finish a crossover! As our paragons face off against the destructive power of the Anti-Monitor in the fourth chapter of