Greetings, comrades! It is I, your El Presidente, reporting to you live from the House Impeachment hearings, where I have spent the last several hours making smooching noises every time a Republican speaks to kiss President Trump's ass and try to avoid taking responsibility for inciting his idiotic followers to attack the Capitol. But this whole thing is taking a long time so I figured I might as well pass the time by watching and recapping AEW Dark. Haw haw haw haw!

Excalibur, Taz, and Anthony Ogogo are the commentary team for this week's episode of Dark, which consists of twelve matches this week. If that sounds like a lot of time to invest into dark matches, don't worry. El Presidente will tell you what happened.

Mike Verna is wearing an American flag cape and a metal breastplate. Is he wrestling Ricky Starks or storming the capitol? Wrestling starks, it turns out. Mike Verna resembles Superman, which is why his nickname is "The Man of Steel." Also he had an opportunity to save his Pa from a burning bus but chose to protect his secret identity instead. Starks must be packing kryptonite because he picks up the win in this one with a spear.

Luchasaurus and Jungle Boy are the ones who wrestle in this match. It isn't easy to play the underdog when you're wrestling jobbers, my friends, but Jungle Boy pulls it off. Luchasaurus has his fun tossing the little guys around. The match ends with Jungle Boy making Fuego Del Sol tap out.

Conti has an NWA Championship match coming up on Dynamite this week, so it would be quite the shock for Daniels to beat her. Fortunately, nothing shocking happens here. Conti picks up the win with the Tay-K-O, comrades.

I like Tay Conti. She reminds me of my old friend Luiz.

Fighting for Dark Order in this match: Stu Grayson, Evil Uno, 5, 10, and Colt Cabana. Dark Order's push continues, spurred partially by the memory of their late leader, Brodie Lee. Will 2021 be the year of the Dark Order, comrades? As a cult-like figure myself when I was running a South American dictatorship, I appreciate what Dark Order is doing here. Evil Uno gets the pin on one of the jobbers.

Apparently, Taz has beef with Valle for ripping off Taz's colors of orange and black. Powerhouse Hobbs makes him pay for it.

Hobbs assaults a bloody Valle after the match as Taz's kid, Hook, cheers him on.

This is the first match where El Presidente doesn't know the outcome as soon as it begins. Red Velvet seems to be on the upswing, but Bates has been in AEW since the beginning. As it turns out, Red Velvet gets the win with a Claymore kick. Hey, Drew McIntyre, you snooze, you lose.

Scorpio Sky gets on commentary for this match to promote his new podcast. Hey, one of these guys just wrestled in the Super X Cup on Impact. He has about as much luck here, as the Dark Order picks up another win here when Reynolds gets the pin with a modified powerslam.

"Pretty" Peter Avalon joins the commentary booth to add his schtick to this match. I cannot get enough of the Varsity Blondes gimmick. Brian Pillman Jr. is bringing the mullet back, and comrades, that is a good thing. Mullets are hair for the people. The socialism of haircuts. This is a pretty good match. Pillman pins Bayley's boyfriend with a powerbomb/dropkick combo.

Avalon swoons over Lee Johnson after the match. He gives Johnson a signed photo and Johnson shakes his head, but he does accept the photo, so that's something.

This one doesn't last long before Jay makes Gracia tap to the Queenslayer.

Alex Gracia has done a lot of jobbing lately.  Is this what one calls "paying your dues?"

Another short one in which the NWA champ gets the win quickly.

Finally, the main event. Has anyone ever told AEW that Dark is too long? 45 minutes would be about a perfect length for this show. Luther and Serpentico look to be in control for most of the match, but it's Top Flight who walk away with the win.

Thank you for reading my AEW Dark recap, comrades! Until next time: socialism or death. 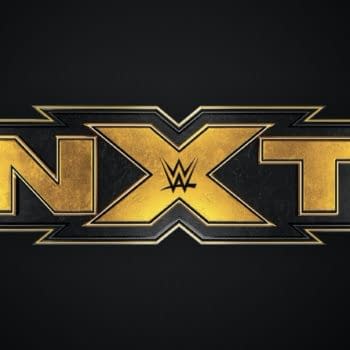 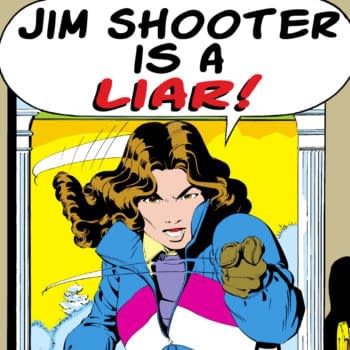 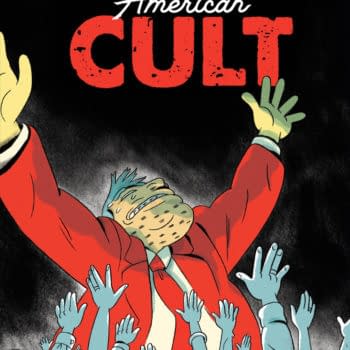 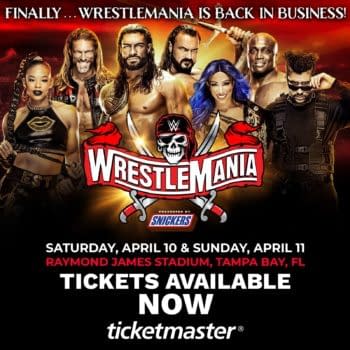 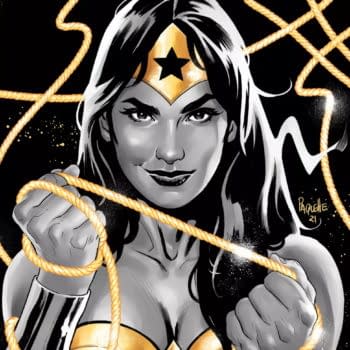 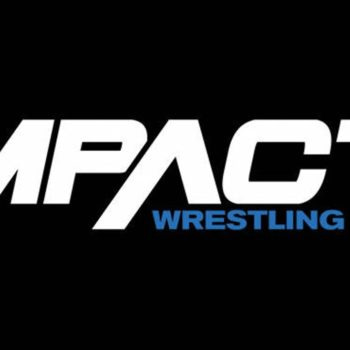 NBC's Saturday Night Live (with Carey Mulligan and Kid Cudi) pulled off one of the strongest beginning-to-end episodes of the season.