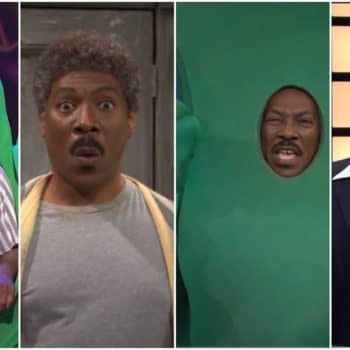 Robinson, Gumby, and Velvet Jones on the December 21, 2019 episode of Saturday Night Live Images courtesy of NBC Eddie Murphy's Favorite Characters Return to SNL In Murphy's third stint as host, it's clear fans not forgotten his most popular SNL characters since his previous appearance 35 years ago He was previously nominated as a cast member[...] 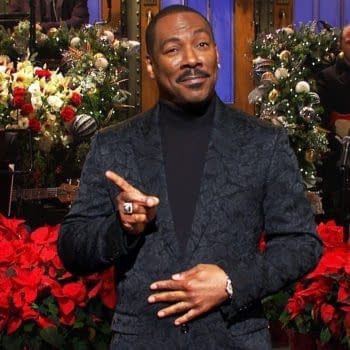 Robinson, cranky Gumpy, and .smooth-talkin "motivational speaker" Velvet Jones When he wasn't showing us what it was like being "White Like Me" or stirring our emotions with the prison poetry of Tyrone Green, Murphy also achieved another first: first cast member to host SNL (when 48 Hrs co-star Nick Nolte got sick) while still a[...]