This deal comes weeks after Funimation ended their partnership with Crunchyroll where the latter service offered their anime series in both subtitled and dubbed versions. Per the deal, Hulu will have first-look US streaming rights to all the content licensed by or co-produced by Funimation starting in 2019. Hulu already has an existing agreement with Funimation to stream their content. This new deal expands their agreement to make Hulu and Funimation the two exclusive places to stream day-and-date broadcasts of new anime series as they come hot off the animation presses to TV broadcast in Japan.

Sony-owned Funimation has a reputation for producing high quality English dubs of their licensed anime in record time, premiering weeks after the premiere of the original Japanese language episodes on their service. This means good English translations of the original dialogue and high-quality voice acting from the community of actors known for both anime and video game voice acting. That English-dubbed anime no longer carry the stigma of having terrible lines and stiff voice acting is often due to Funimation's due diligence in making sure their licensed show and movies have the best quality productions possible.

According to Variety, Lisa Horne, Hulu's VP of Content Acquisiton, Hulu plans to acquire 20 new seasons of anime shows from Japan per year, along with English dubbed versions.

"What this partnership brings us is the highest volume of high-quality anime hits, day and date when they release in Japan," Holme said. "We had a high degree of confidence in Funimation's ability to execute — to get the biggest, best, noisiest anime." 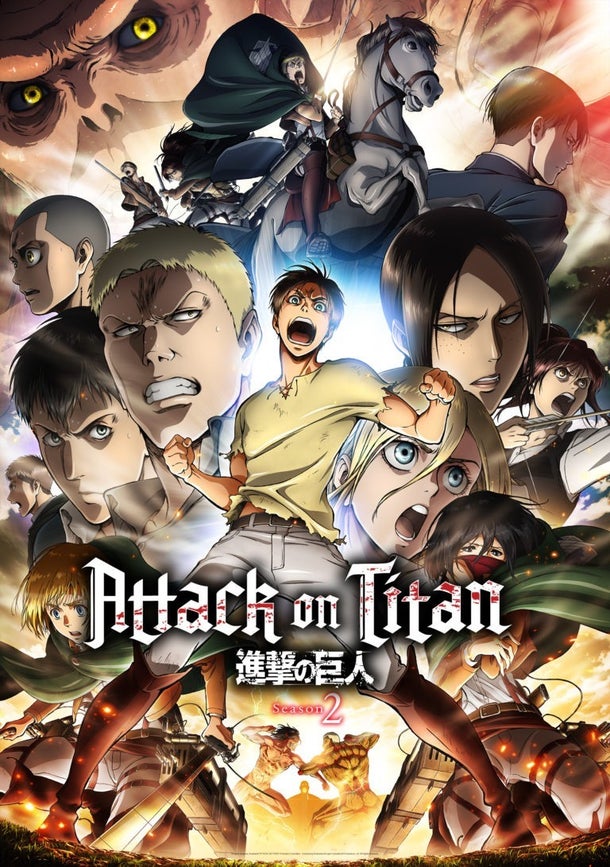 The bidding war for new anime titles has intensified in the last few years with the emergence of Hidive, Viz and Amazon Studios going after the latest shows as well as Crunchyroll and Funimation.

"By acquiring titles for a larger footprint, you can look for some stronger titles and ultimately be a better partner for anime studios in Japan." Berger said.

Anime streaming has done very well on Hulu, so the deal was a win-win for both Hulu and Funimation. The hundreds of hours of Funimation's anime offerings  available on Hulu has proven attractive to subscribers, especially since Funimation has the three most popular anime series right now: Tokyo Ghoul: Re, Attack on Titan and My Hero Academia. Companies like Crunchyroll and Funimation offer more than just anime streaming to anime and manga fandom – they sell an entire lifestyle, offering merchandise sales, live events and theatrical releases as well. Funimation being available on Hulu offers a potential for crossover between hardcore anime fandom and a more mainstream audience. Anime fans will get the benefit of both Funimation's offerings and Hulu's entire library of network TV and exclusive TV shows.