While reports that production on DC Universe's live-action Swamp Thing was ending early (with 10 episodes as opposed to the originally ordered 13 episodes) appear to be true, new reporting states that the reduction in episodes was due to "creative differences" between the show's creators and streaming service. The Hollywood Reporter reports from unnamed sources that the series will still premiere on the streaming service on May 31st, and that plans are still on for the remainder of the DC Universe slate (Titans, Doom Patrol, Harley Quinn, Young Justice: Outsiders, and Stargirl)

Earlier today, news reports began circulating that production on the series was ending early. According to sources speaking with Star News Online, the show's production crew were notified of the news Tuesday night as writers work to rewrite the season's/series' ending (though some reshoots for earlier episodes may still take place).

Written by showrunner Mark Verheiden and Gary Dauberman, and directed by Len Wiseman, the series stems from James Wan's Atomic Monster in association with Warner Bros. Television. Wan, Verheiden, Dauberman, Wiseman, and Michael Clear will executive produce, with the series set for a May 31, 2019 premiere. 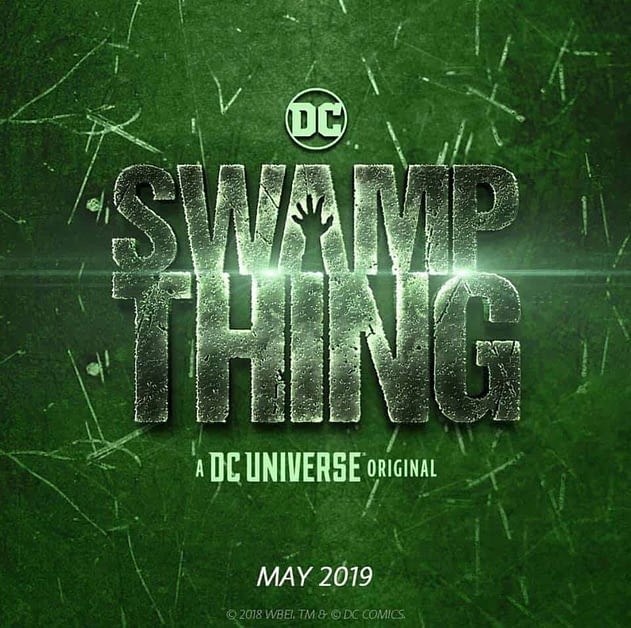 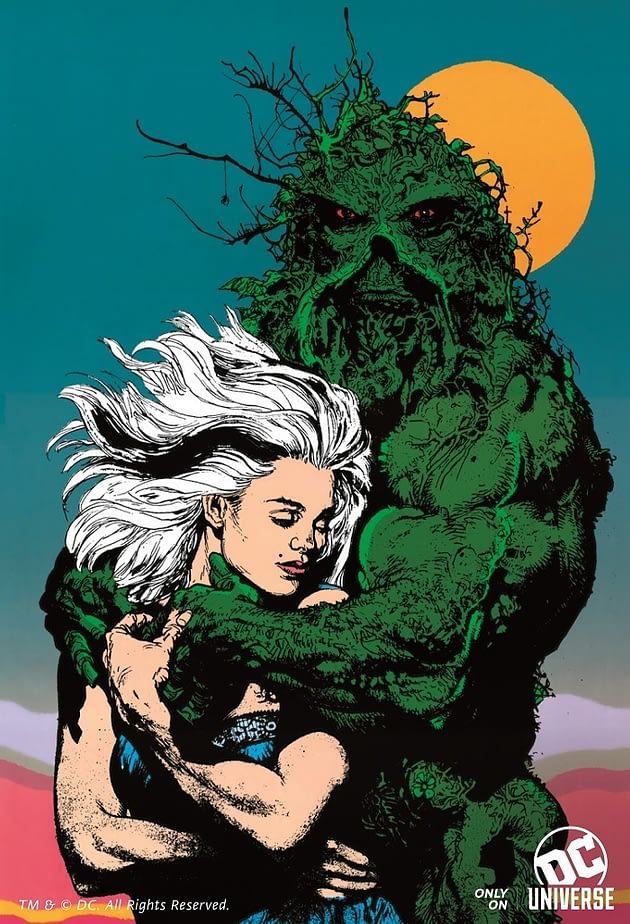 Three weeks into filming overseas, Norman Reedus is offering an update on how things are going with The Walking Dead: Daryl Dixon.

Less than a day after Netflix announced it had canceled The Midnight Club, Mike Flanagan kept his promise to the fans by offering answers.

Three weeks into filming overseas, Norman Reedus is offering an update on how things are going with The Walking Dead: Daryl Dixon.

Less than a day after Netflix announced it had canceled The Midnight Club, Mike Flanagan kept his promise to the fans by offering answers.