Mao is the latest manga by the prolific Rumiko Takahashi, arguably the most successful female comics creator in the world. She recently finished the teen exorcist comedy manga Rin-ne and plays it straight this time.

High schooler Nanoka, she of the tragic backstory where she miraculously survived a car accident that killed her parents, stumbles on a portal that takes her back in time to 1920s Japan where she encounters dangerous Yokai and a wandering exorcist-warrior named Mao and his little Yokai sidekick. They find they might have something in common: they both may have been cursed by the same cat demon that Mao is hunting. They become partners in freelance exorcism because their blood is poisonous to yokai, which makes them uniquely qualified to take them on. They both want answers, Mao for his curse and Nanoka for the truth behind her parents' death – and possibly her own and resurrection that has made her different. But first, they have to solve cases of demonic possession and murder, of hidden yokai and murderous spirits, each bringing them closer to Byoki, the cat demon they're hunting.

At first glance, it looks like Takahashi has returned to familiar ground. The time travel motif in Mao is reminiscent of Inuyasha as is the schoolgirl heroine who slowly become a warrior in the past. Mao is an exorcist like Rin-ne. They have a cute little sidekick, just like in the previous series. The difference this time is that Takahashi is playing it straight. There's no slapstick comedy this time. She draws on stories of hauntings and demons from Japanese folklore and mixes them with the procedural investigation format. This might be Takahashi's first non-comedic series for decades.

It's closer to the gothic ghost stories of old with no slapstick jokes that dominated Inuyasha and Rin-ne. It's almost disconcerting to see Takahashi in Serious Mode. And it's a good fit. It's refreshing to see Takahashi take on different colours. Nanoka and Mao are both out of place in the world, whether in the present or the past, and they're hunting the demon that cursed them, even though they don't know if they'll be made whole again if they win that final fight. The series has a long way to go, as Takahashi's series always do, and might become repetitive the longer it goes on, but without the slapstick, comedy ticks to fall back on, the more serious tone might carry it through. 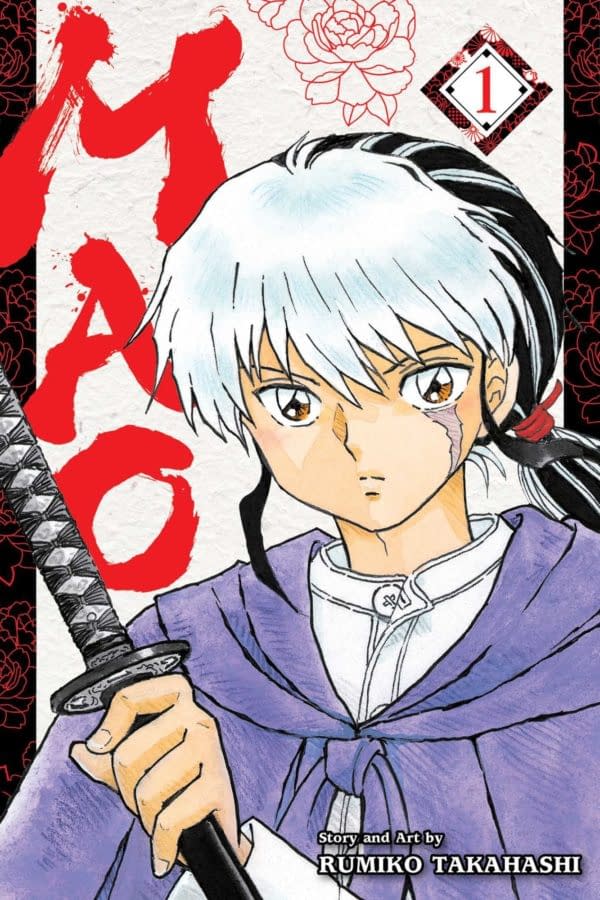 The Summit of the Gods: Netflix Releases Trailer of Mountaineer Anime

The Summit of the Gods is an award-winning adult manga series that explored the existential dimensions of mountain climbing, and Netflix just released a

Dune: Ridley Scott Almost Made Dune in the 1980s

Dune, the Denis Villeneuve version, finally opened this weekend in the US. It’s a grand, stately epic, portentous, and somewhat lugubrious in its