With a surprising bit of buddy comedy chemistry, time travel drapes itself over another tale of the Summers family drama with a spicy new side of dressing from the island of Krakoa. Cable #11 finds time to do a lot of things, even if it cuts its own narrative short to get it done.

Here's the gag: teenaged Cable, the time-traveling son of Scott Summers and Jean Grey, has failed to complete his mission to find a set of mutant babies kidnapped by his future clone Stryfe. Stryfe plans to sacrifice the babies to demons in order to bring an eldritch invasion to earth, with him as the new ruler. Sure.

Cable's plan to win involves resurrecting an older version of himself that he, in fact, killed and replaced, altering all kinds of rules and protocols in the process. Bringing back "old man Cable" is instantly a kick in the narrative pants and pushes this story into overdrive, showing all kinds of secrets left untouched and alliances to be done and undone.

Gerry Duggan's script has a lock on character moments, from the giddy glee young Cable has at working with his grumpier older version to moments of genuine tenderness between Scott and Jean. The crisp visuals from Phil Noto are clear and effective, and while the lettering from Joe Sabino stays in character as snarky and quippish as the players are, it's a little squinty in more spaces than should be happening.

Then, just when this issue has you all hot and heavy like stuff is about to happen, probably the height of a second act … it's over. Dry off, get dressed, go home; this book builds and builds and just stops, which is a pretty big letdown that might work better in a collected edition. There's also a bit with a space knight from Galador (and previous licensing agreements) that feels like it was supposed to be a thing but didn't pay off before the end of the issue. Not bad, but not doing what needed to be done. RATING: HONORABLE MENTION.

Cable #11
By Gerry Duggan, Phil Noto
SUMMERS END! Some summers seem like they will never end. And some end too soon. 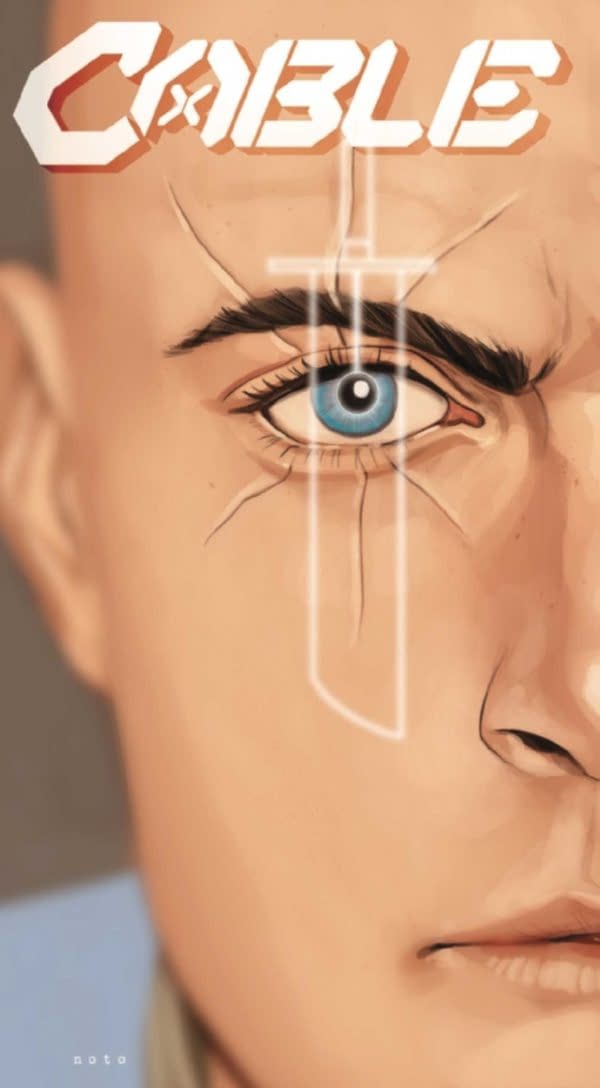 Review by Hannibal Tabu
7/10
You didn’t pay the bill twice, but you’re getting twice as much Cable in a yarn about trying to save the world in the most irreverent way possible.
Credits
Editor
Akira Yoshida, Jordan D. White, Annalise Bissa